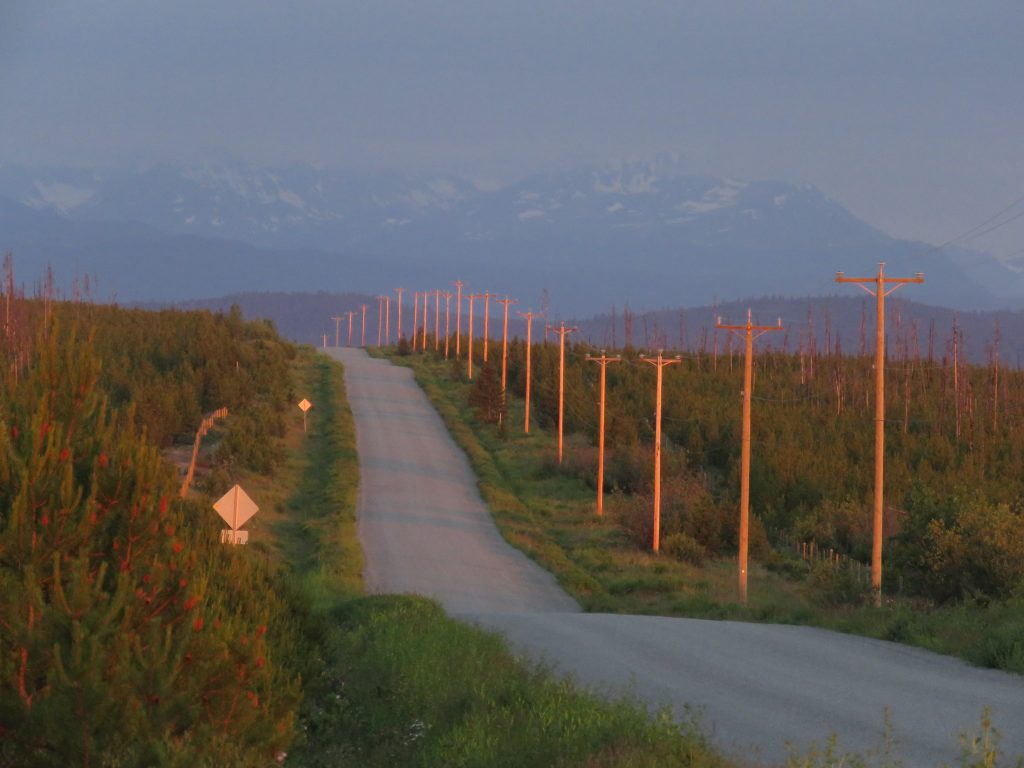 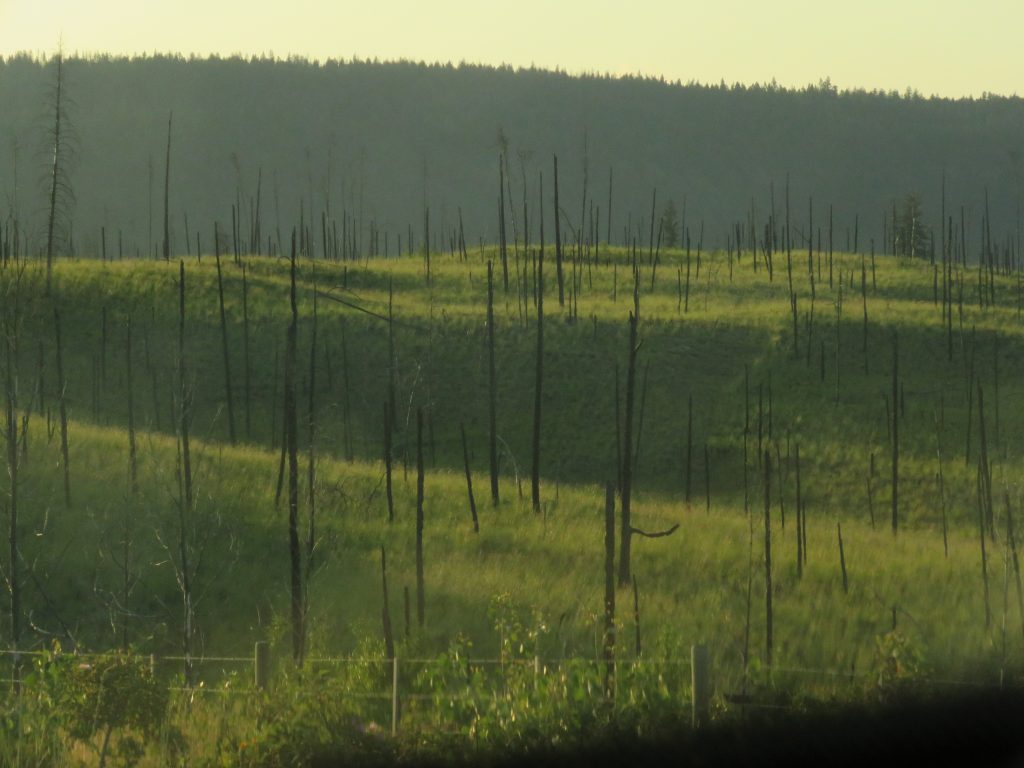 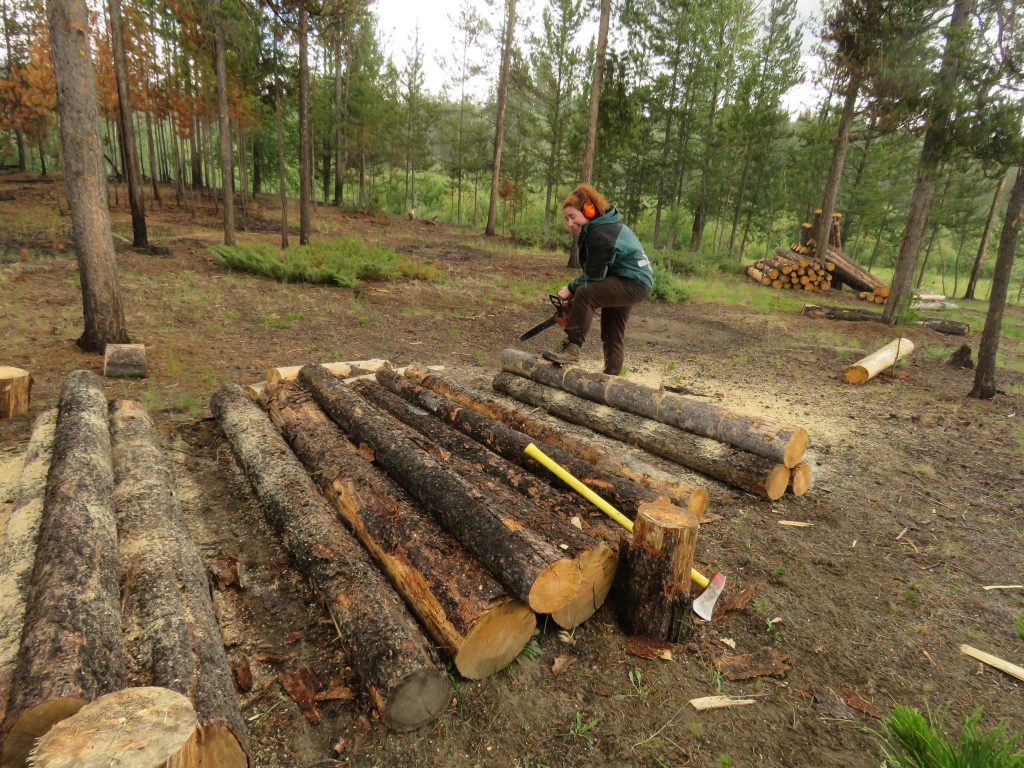 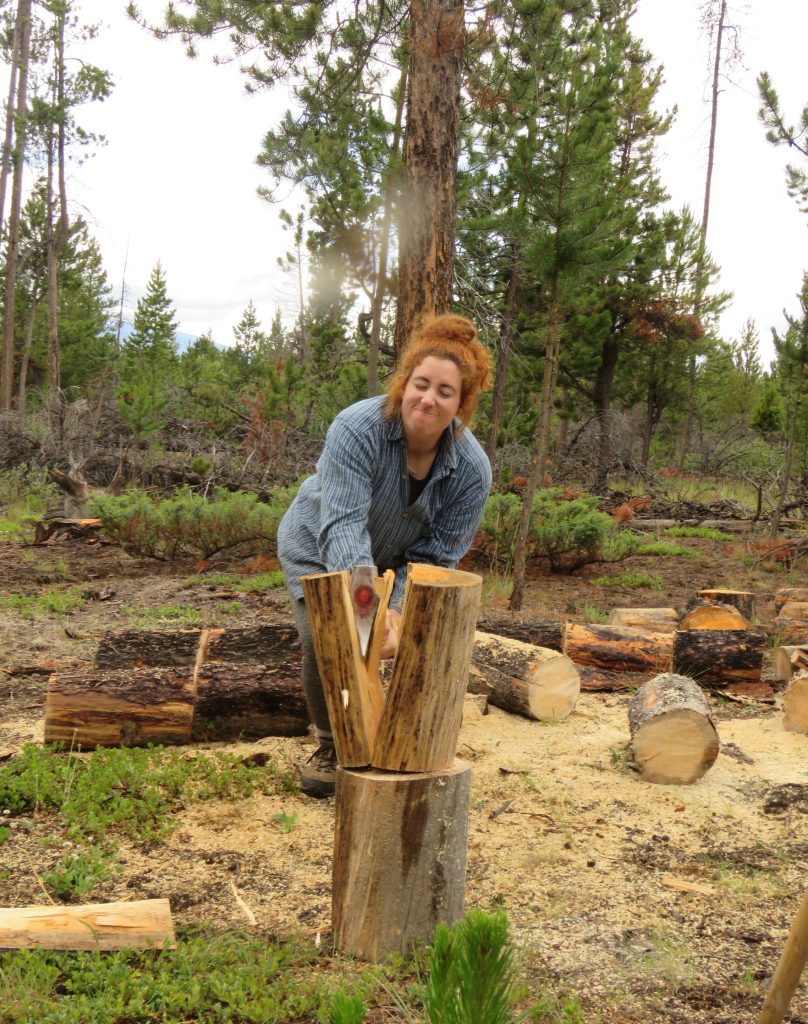 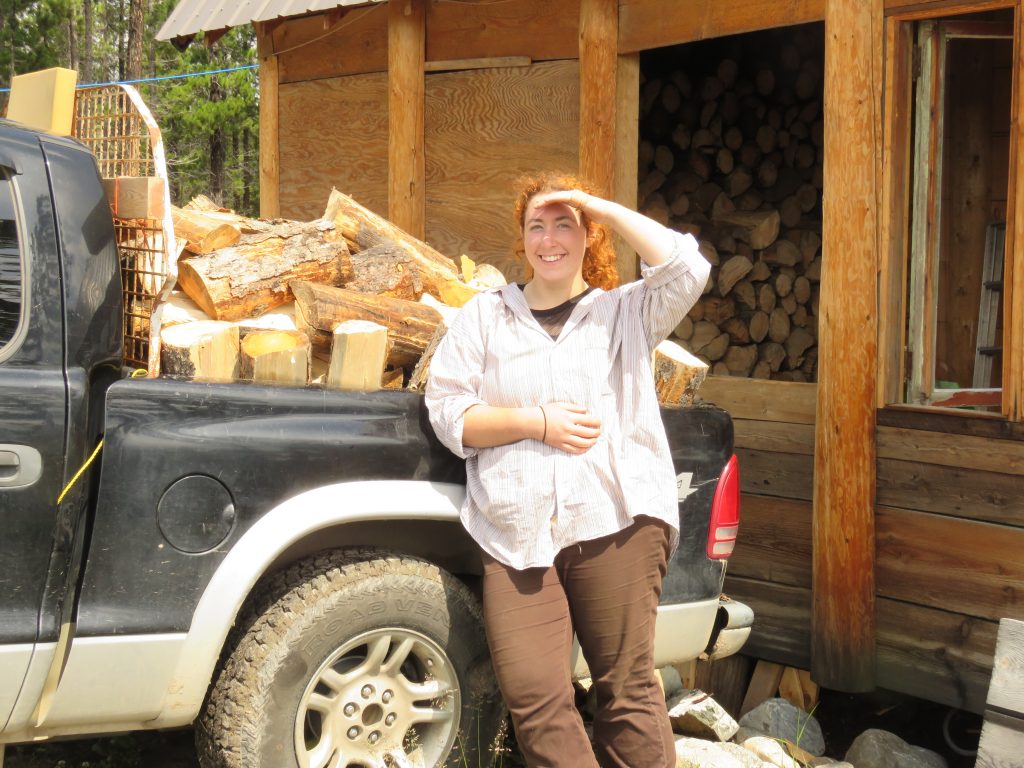 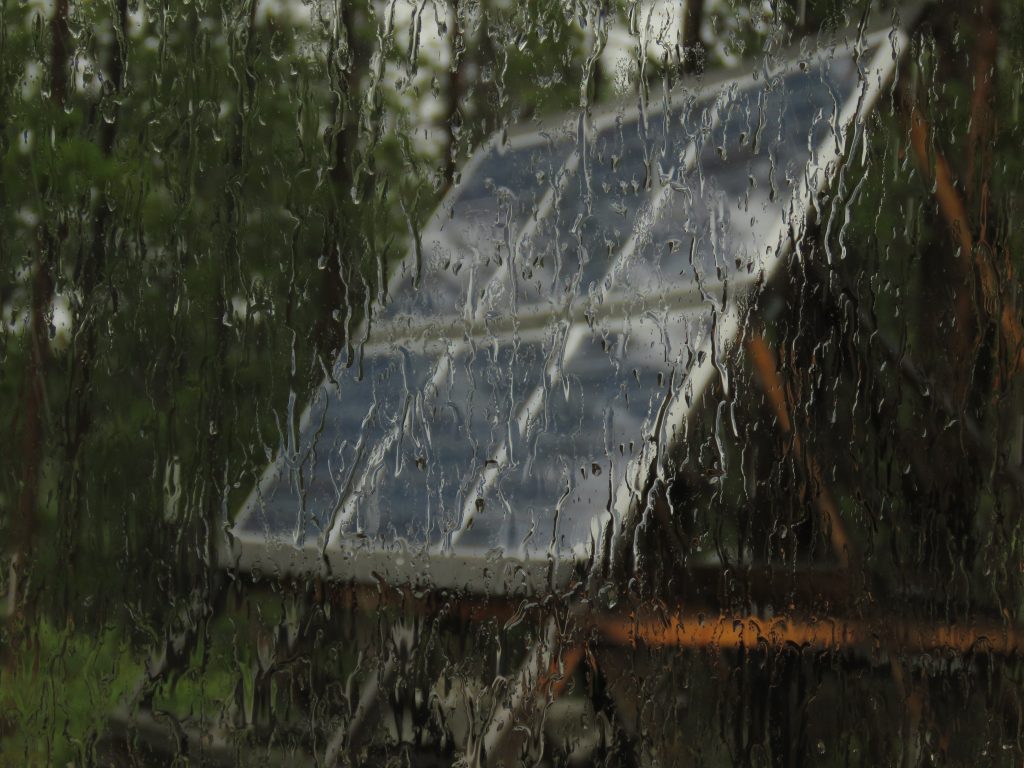 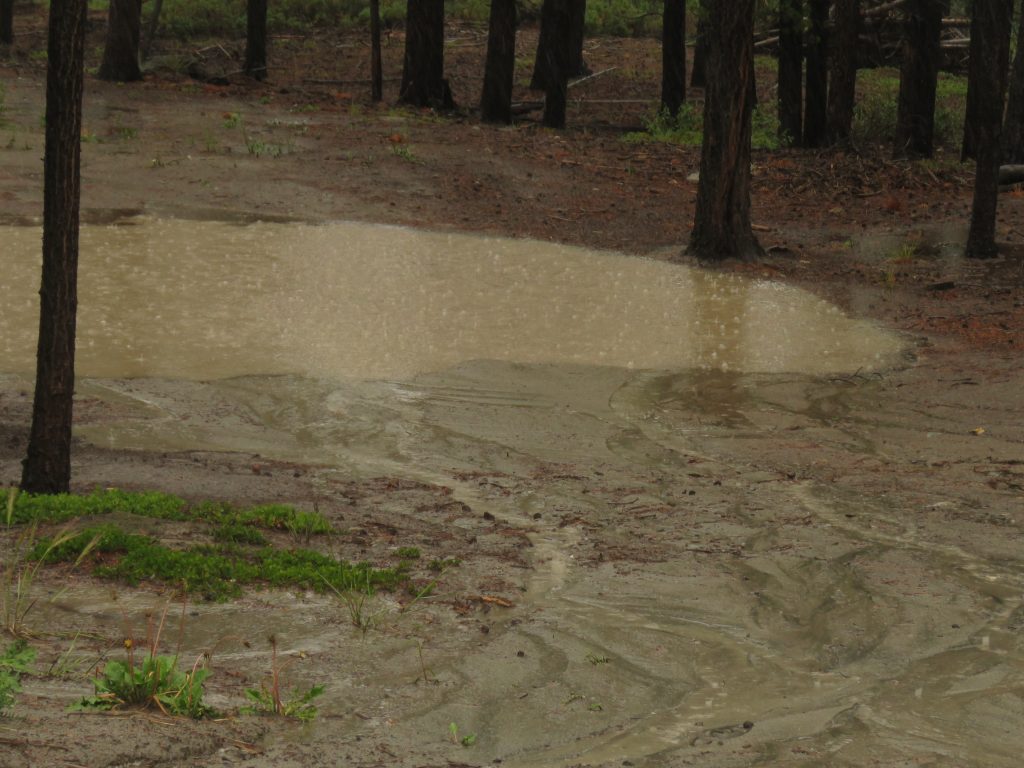 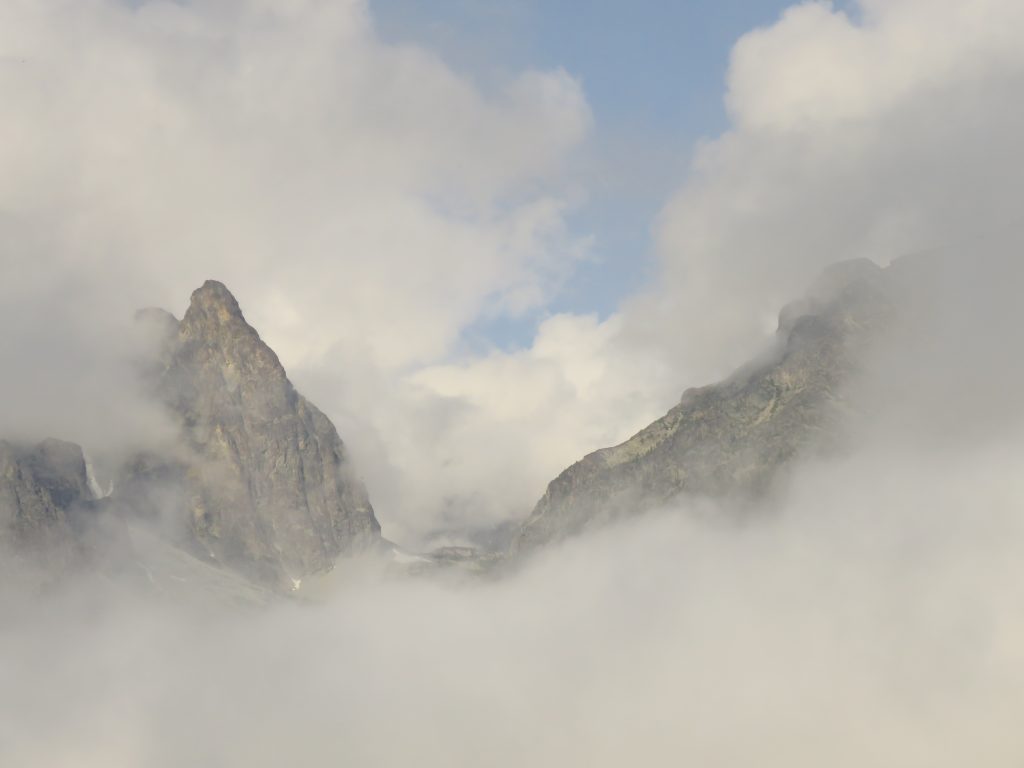 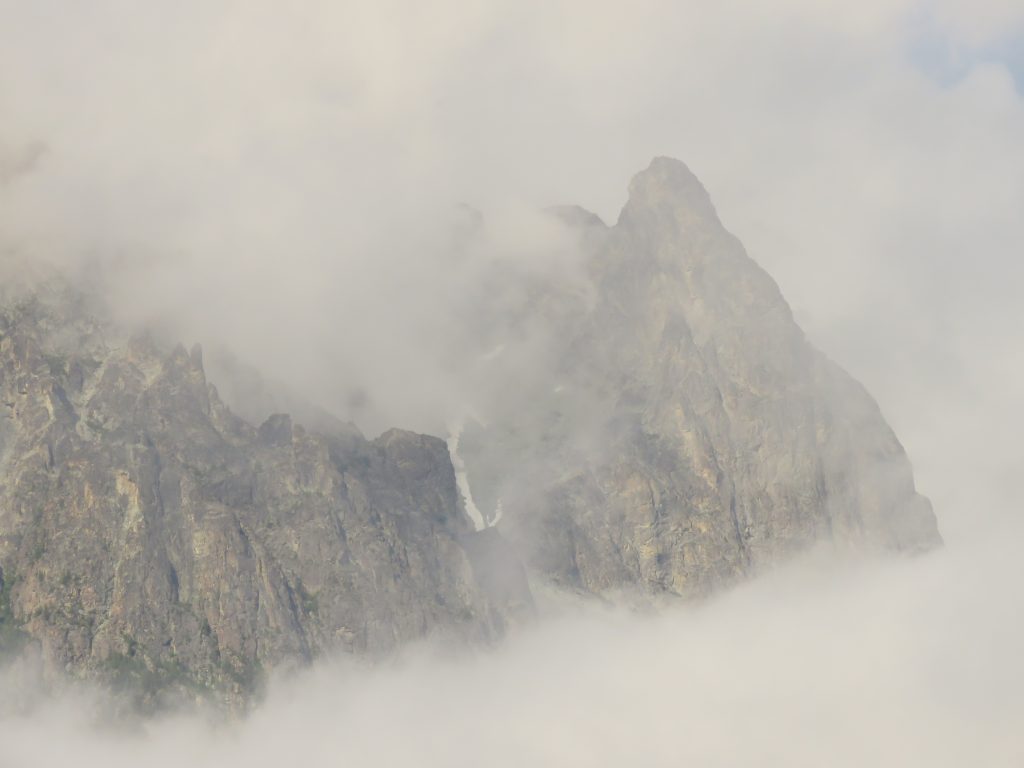 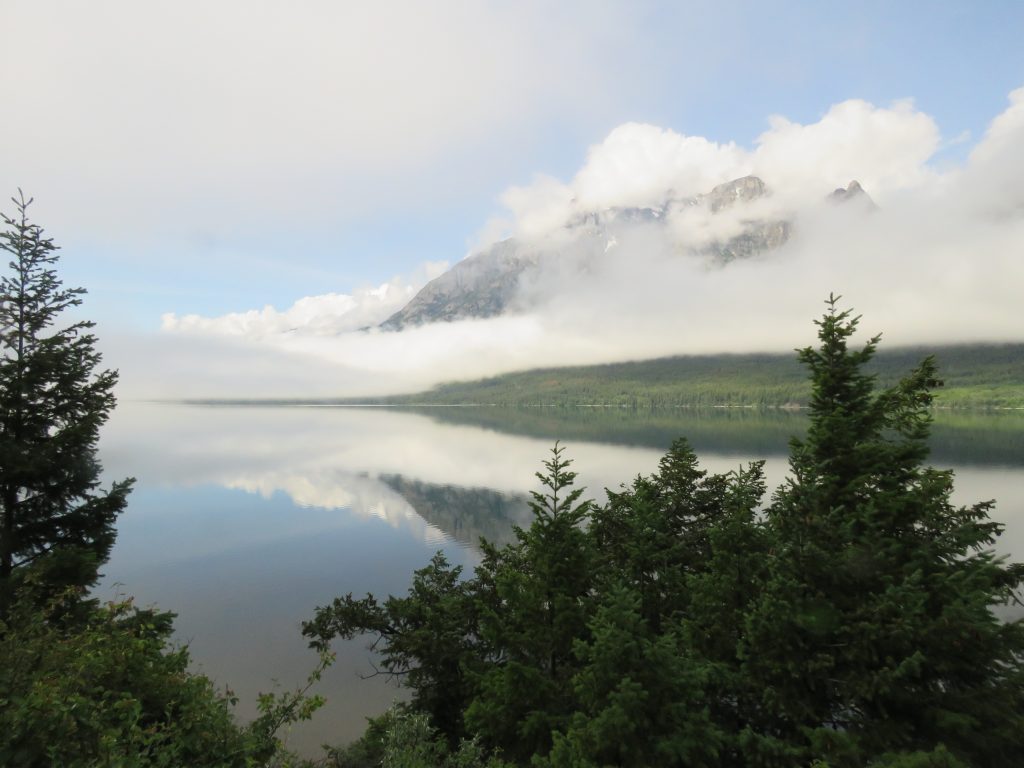 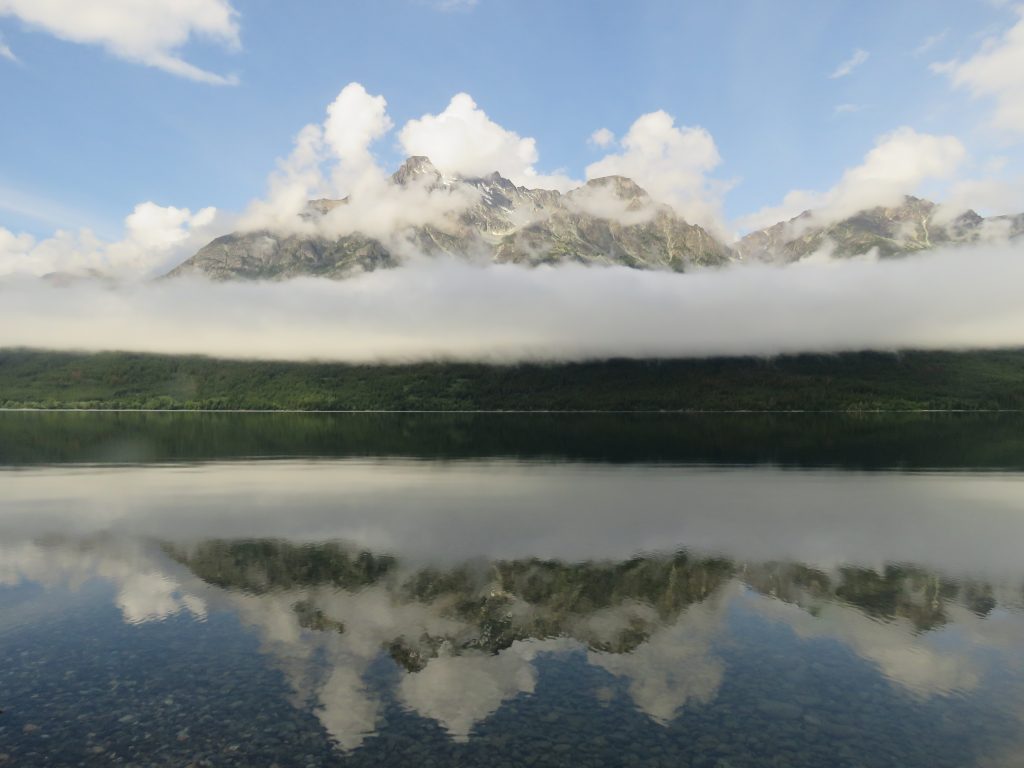 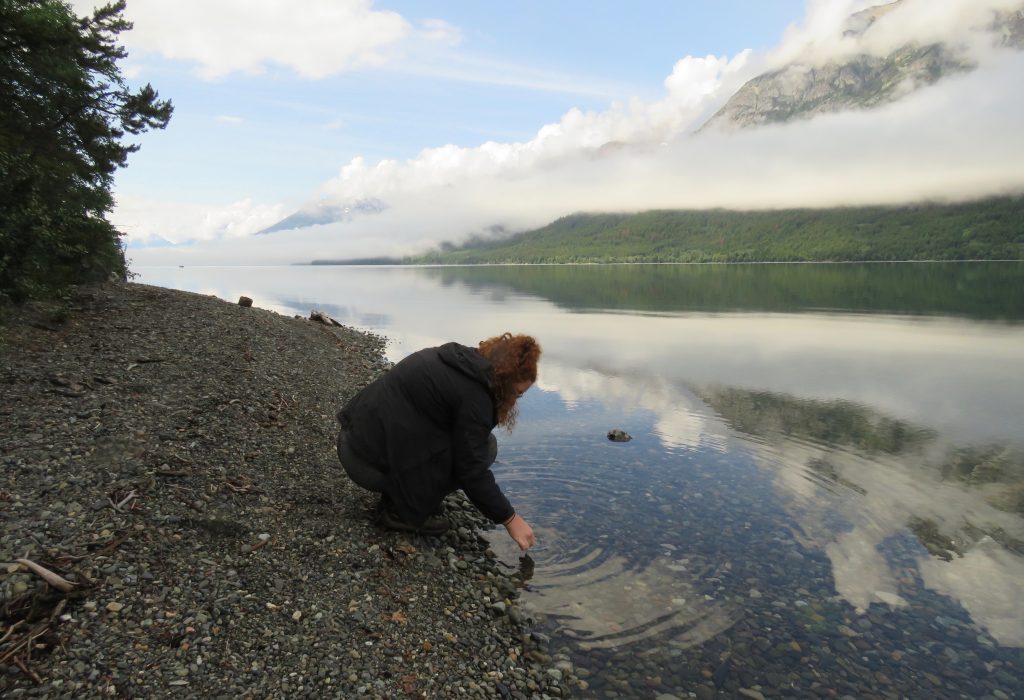 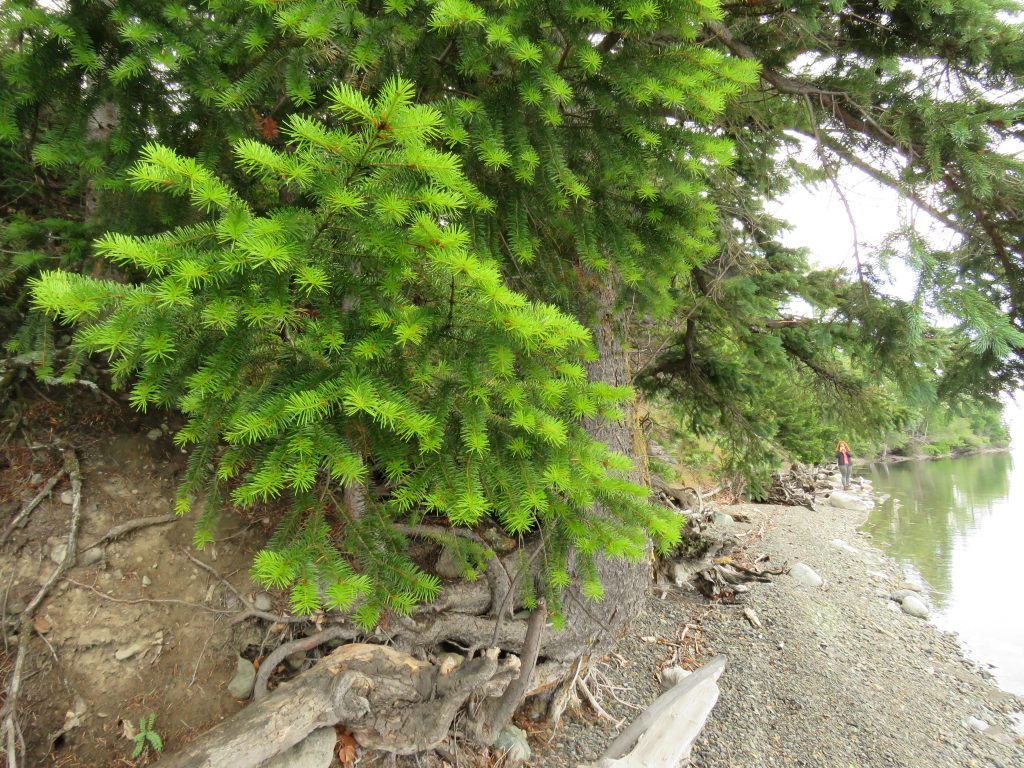 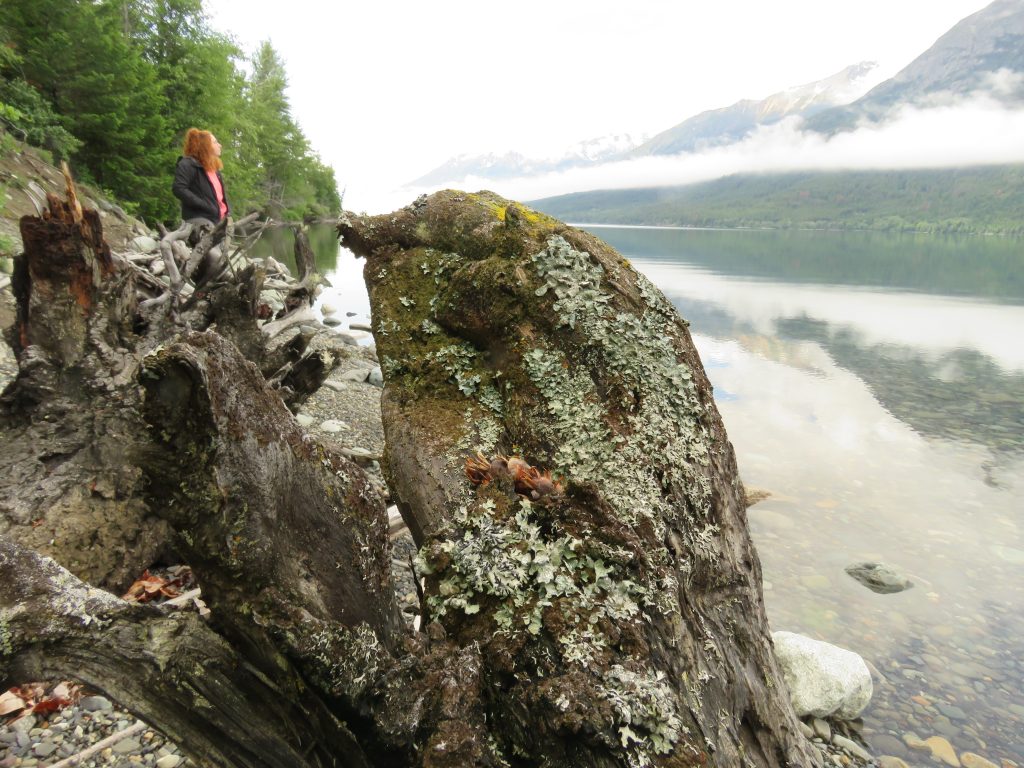 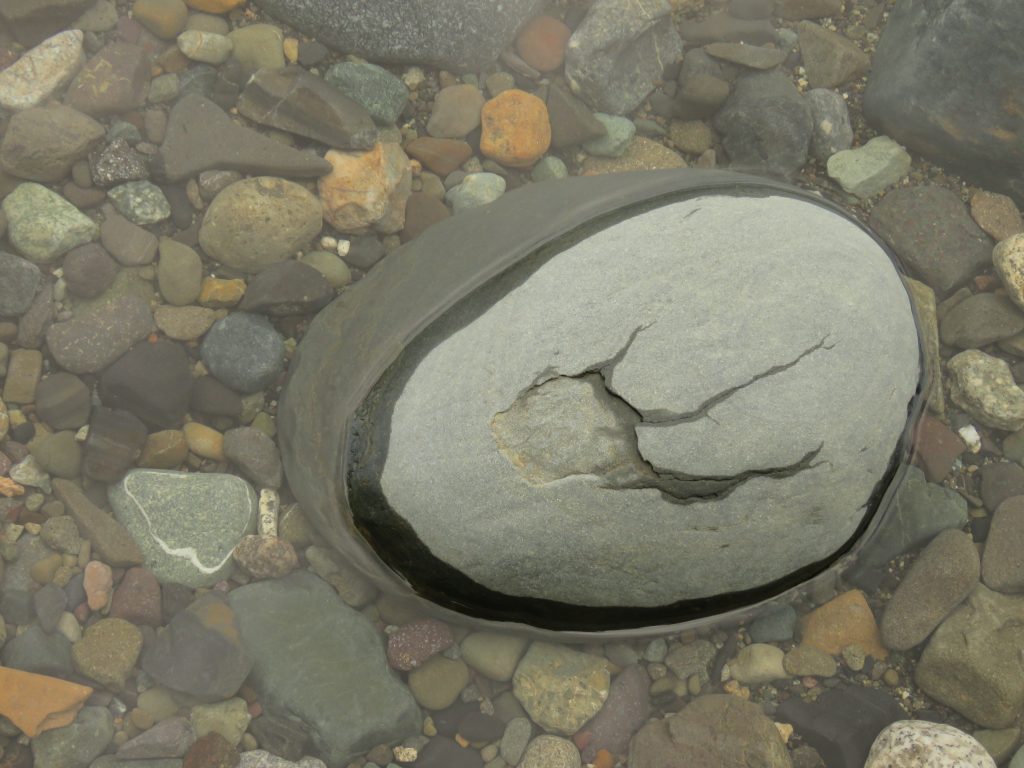 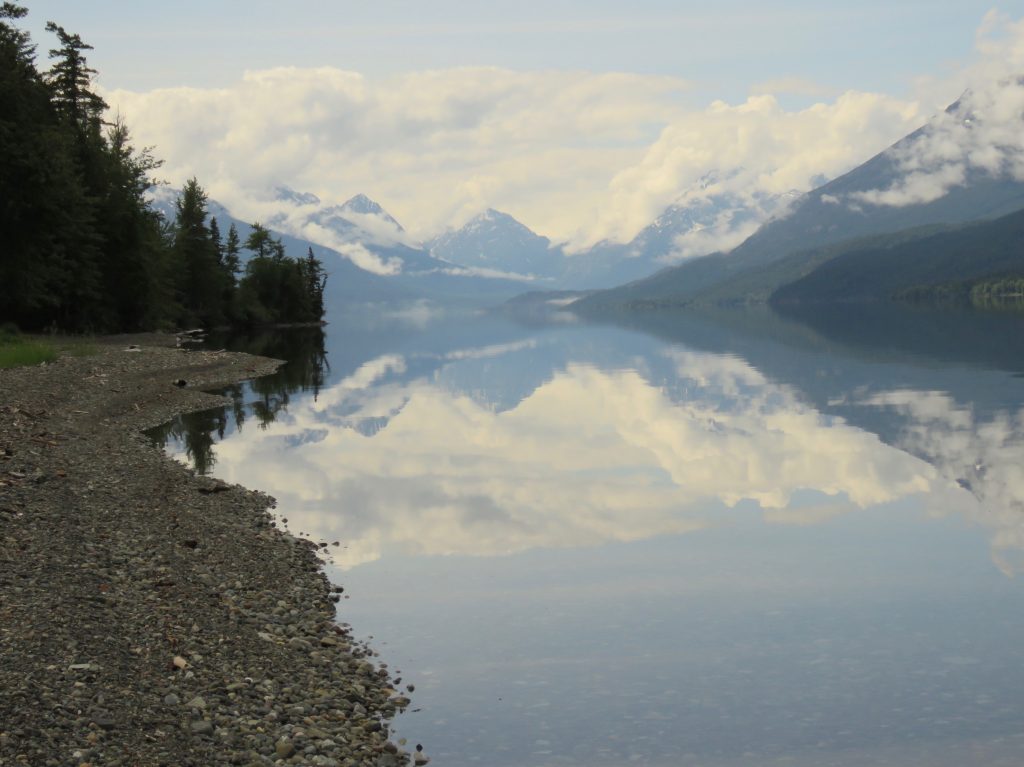 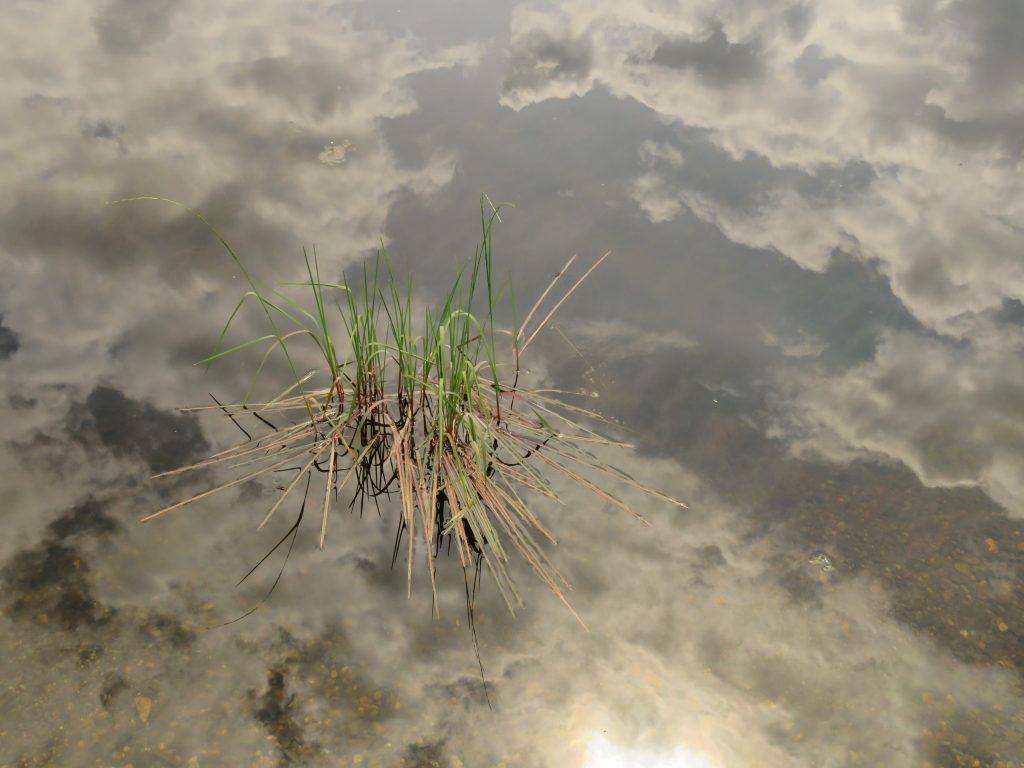 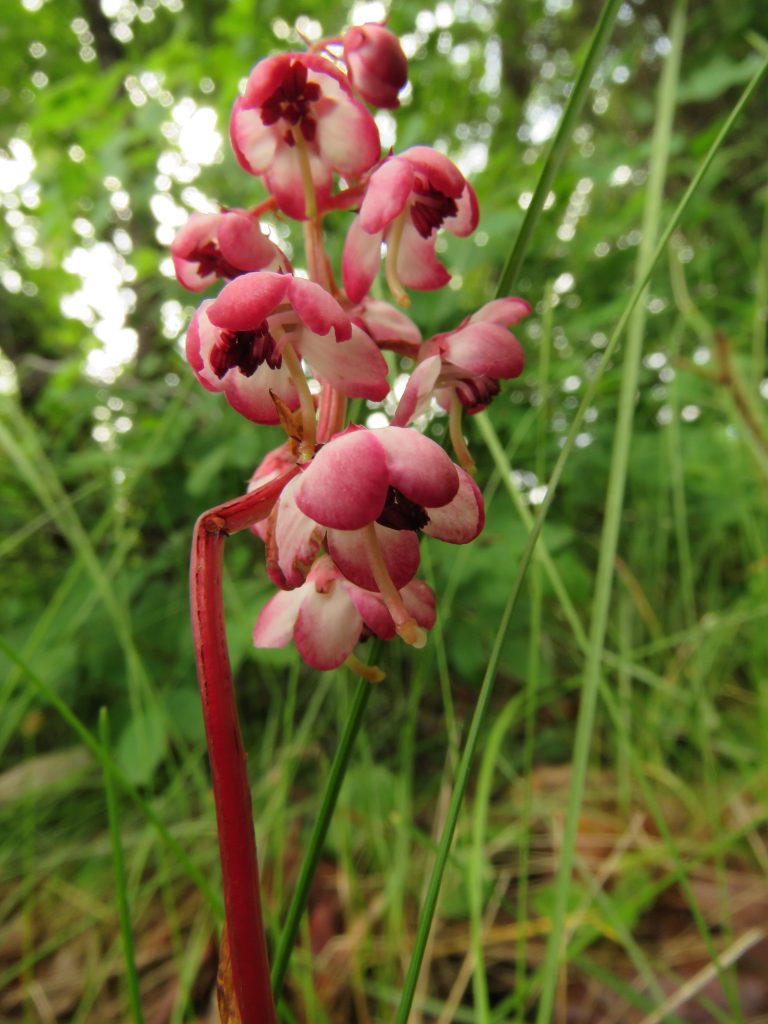 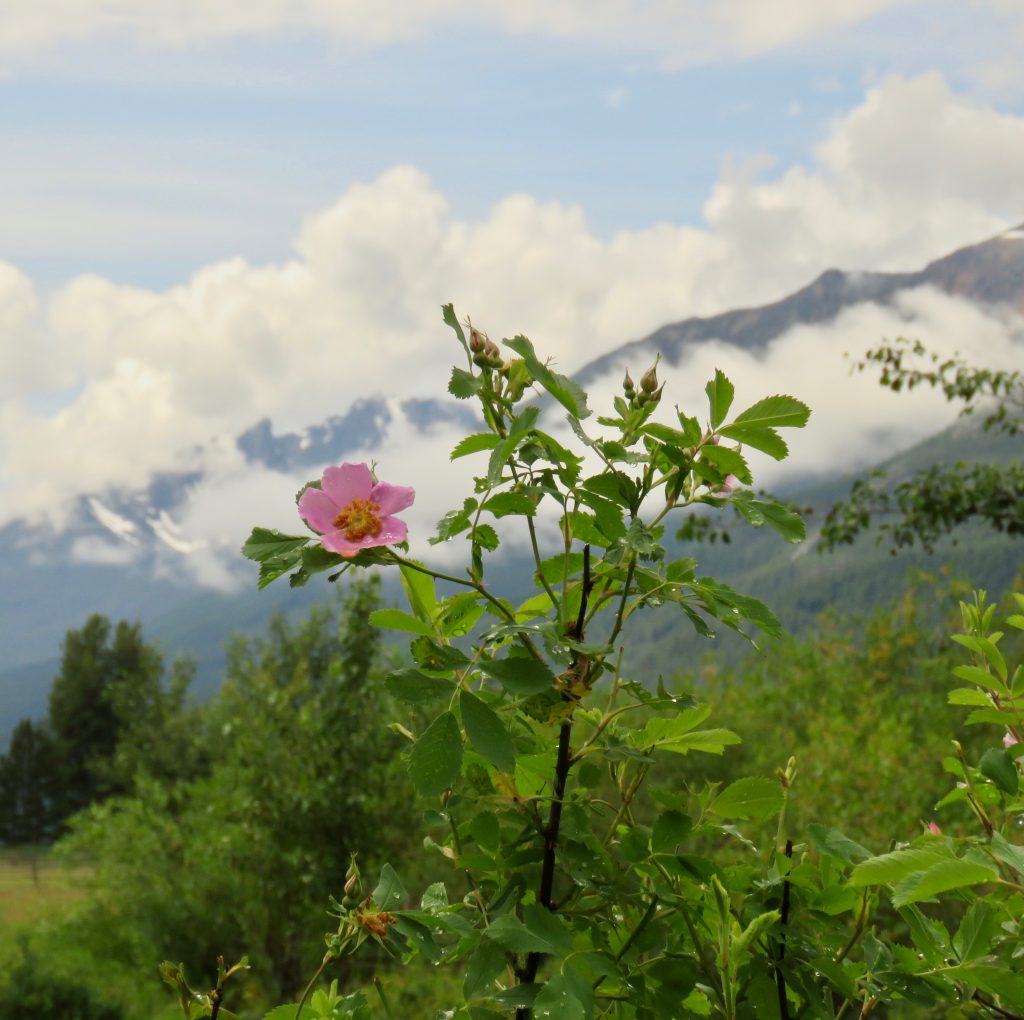 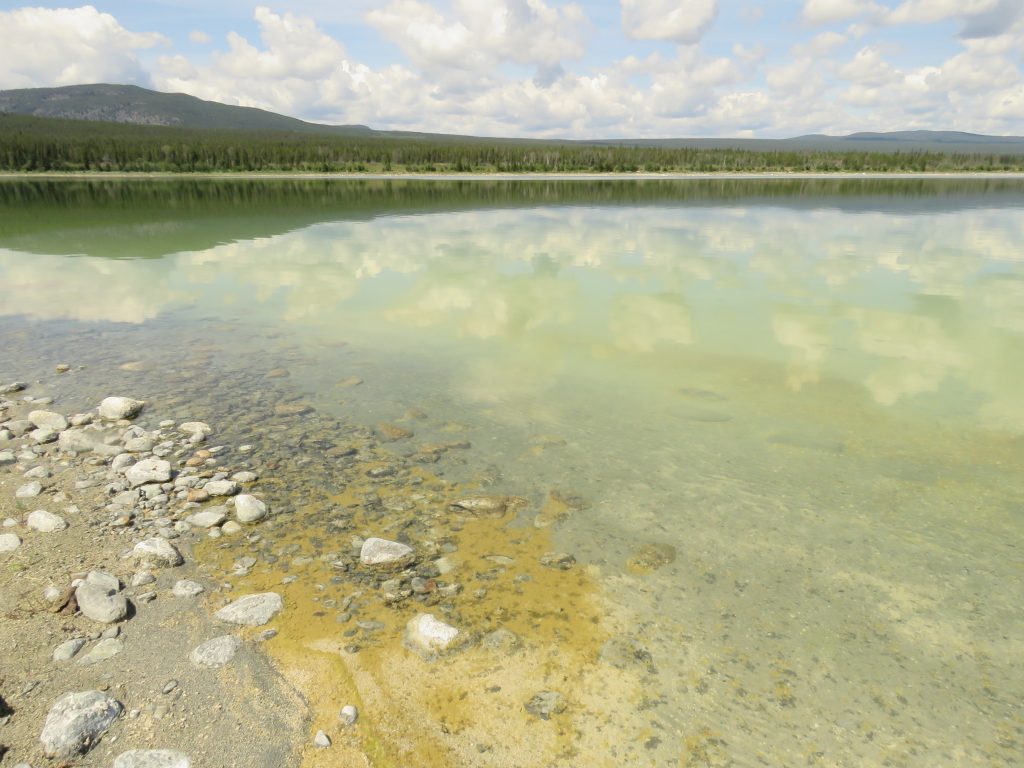 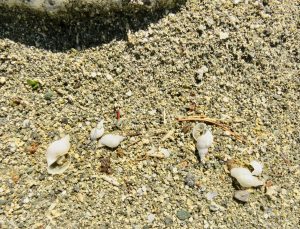 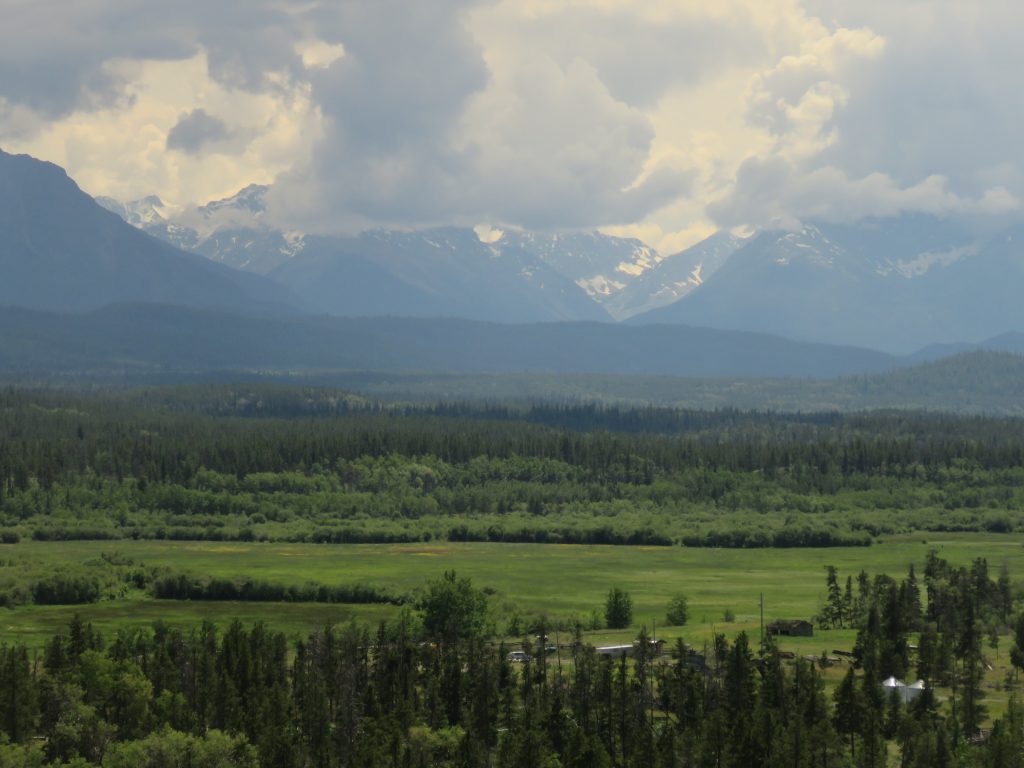 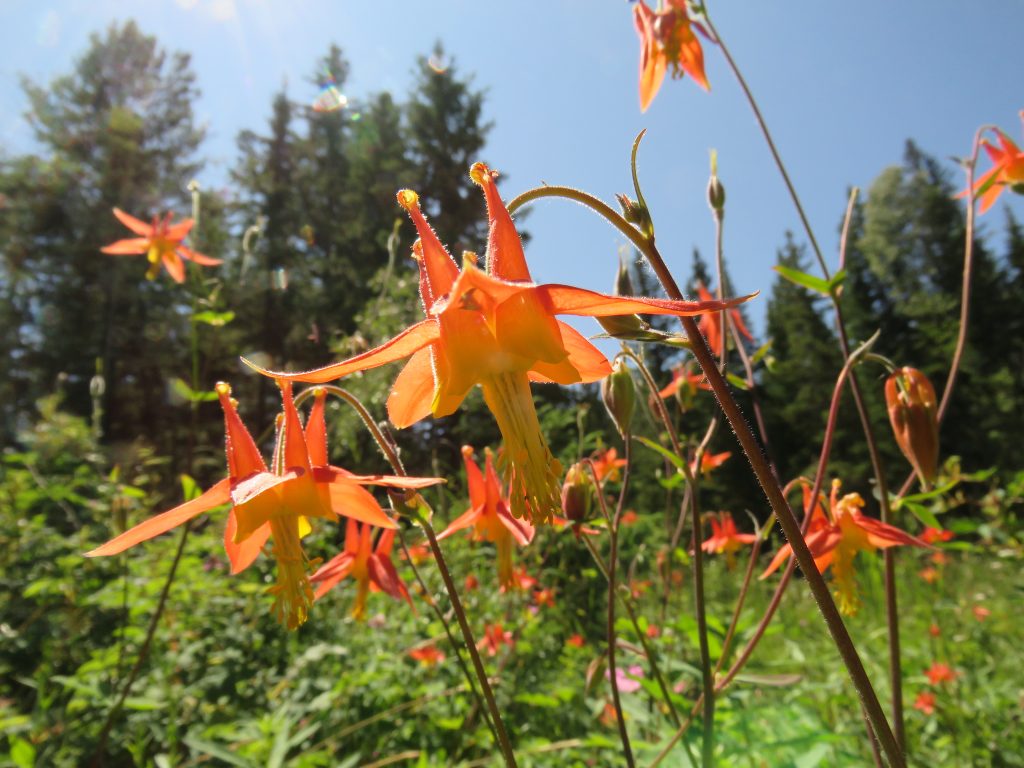 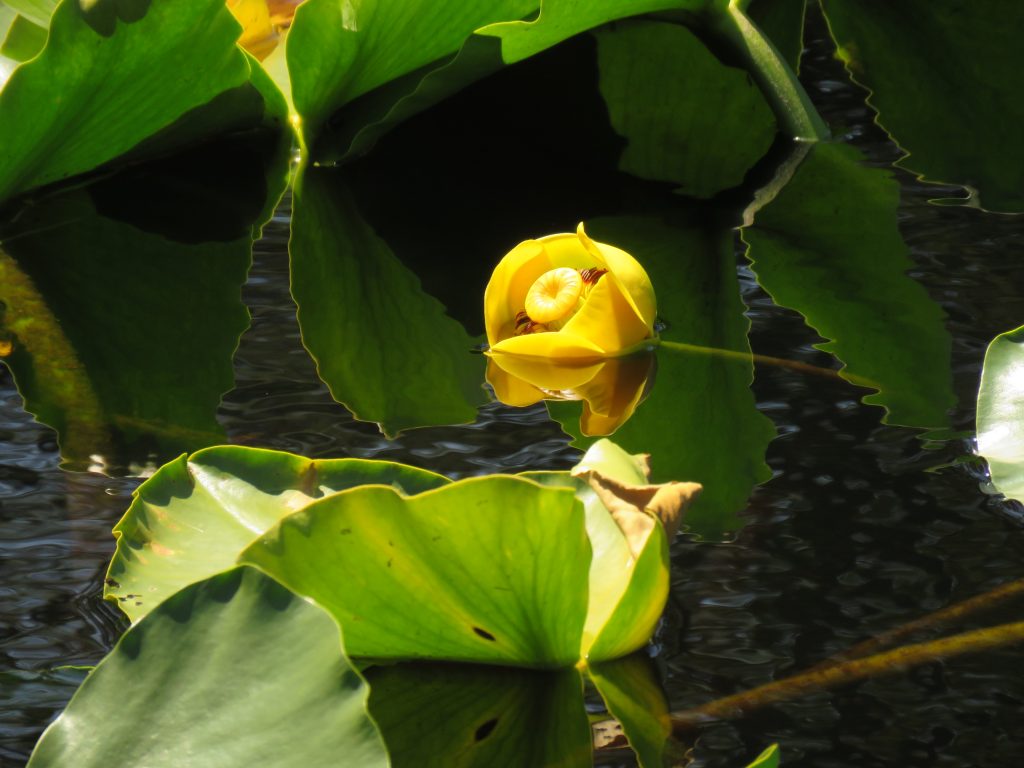 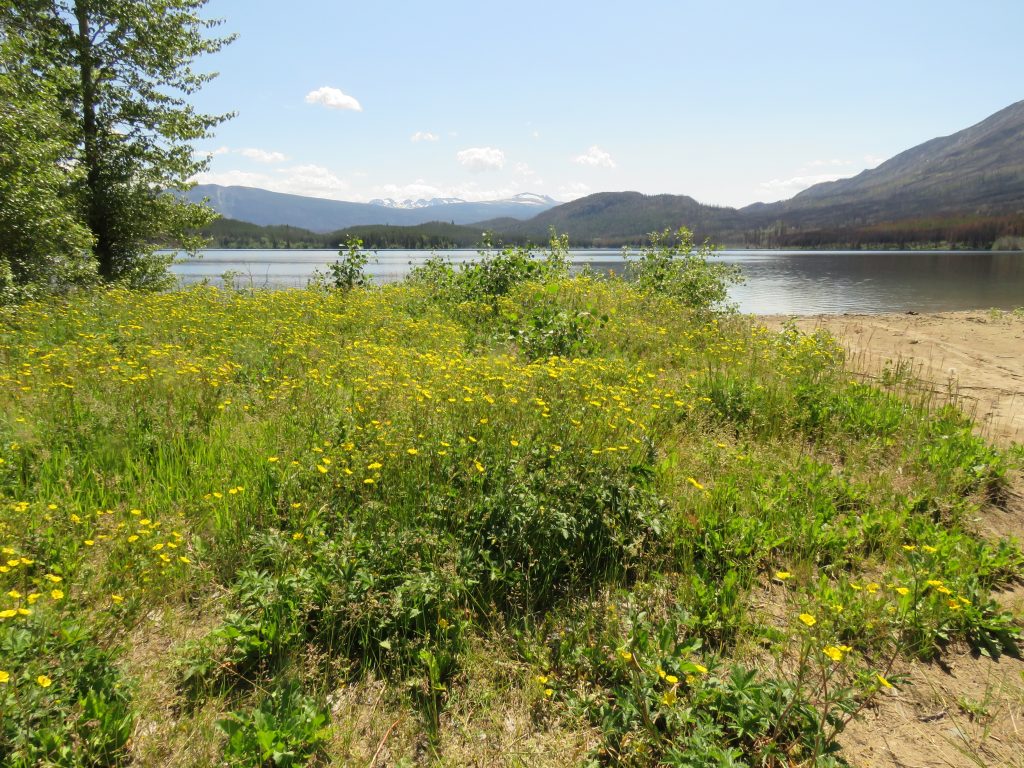 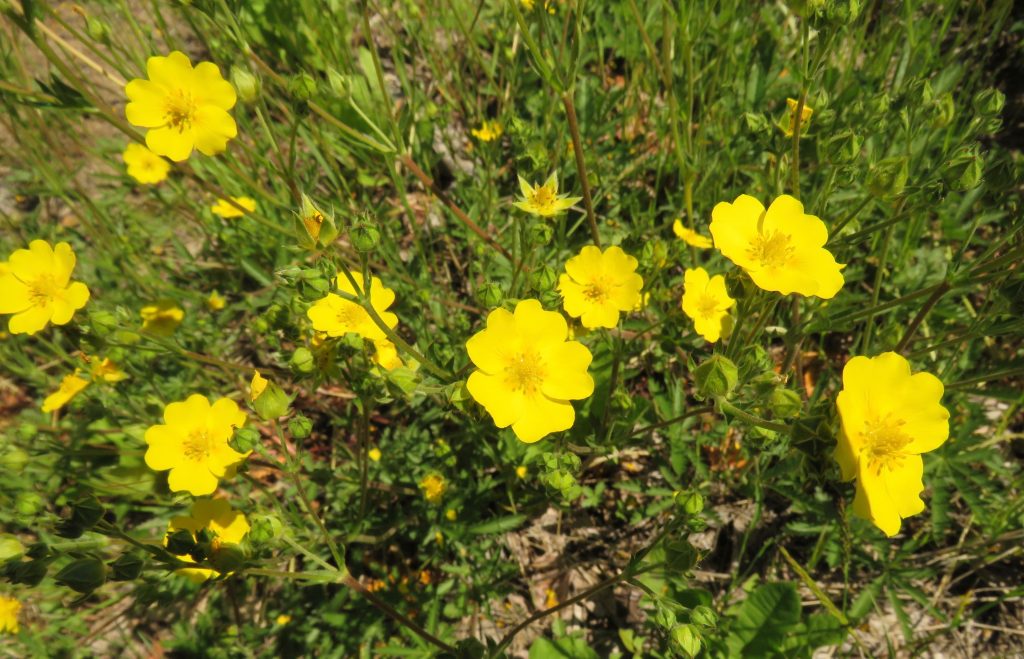 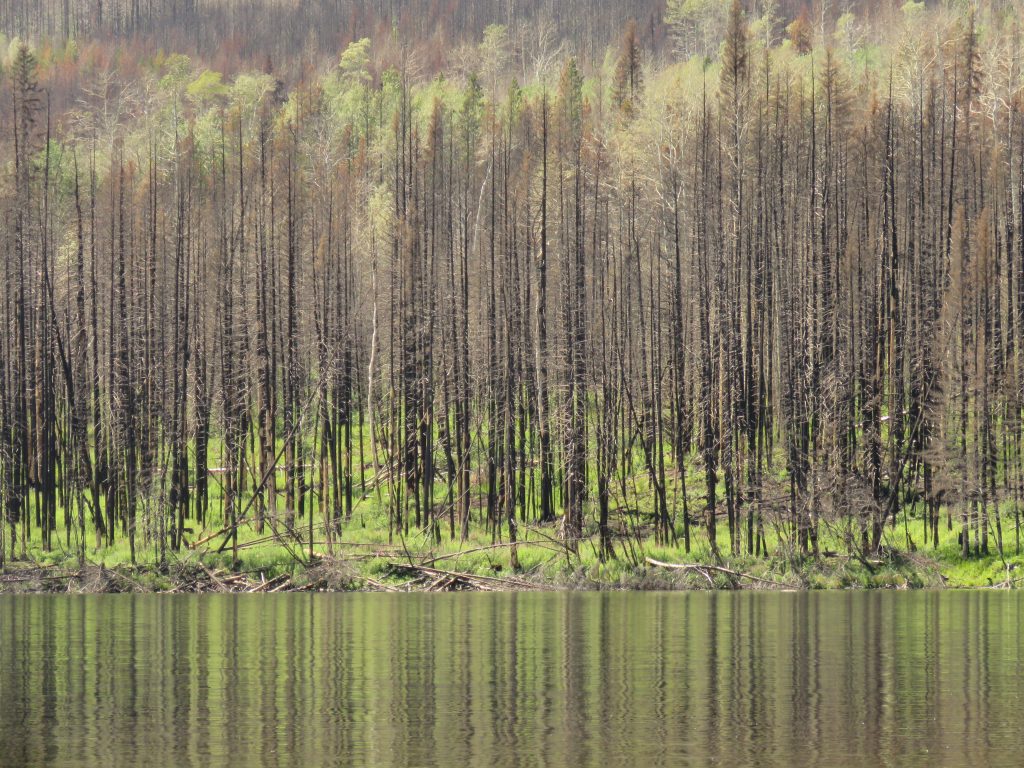 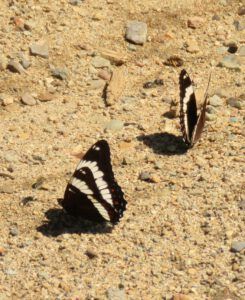 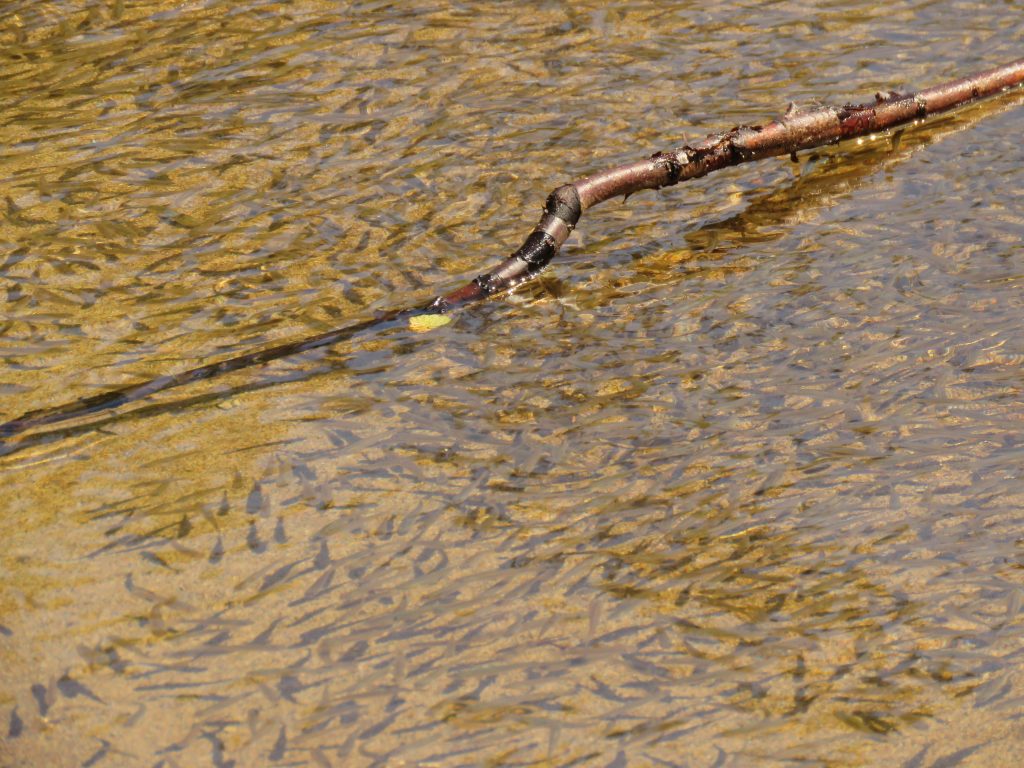 One thought on “Tatlayoko Lake in the Fog”