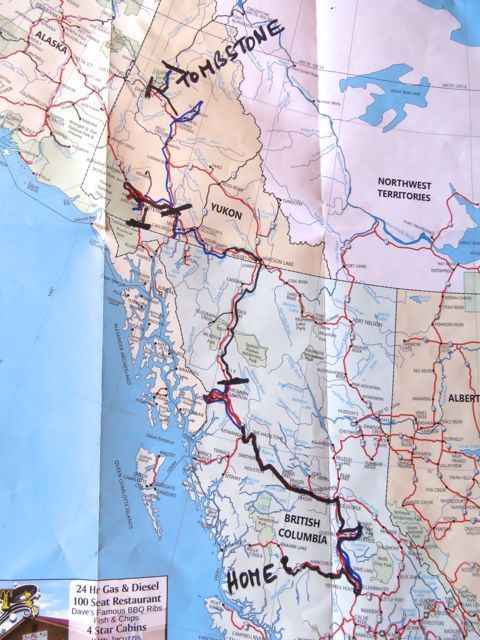 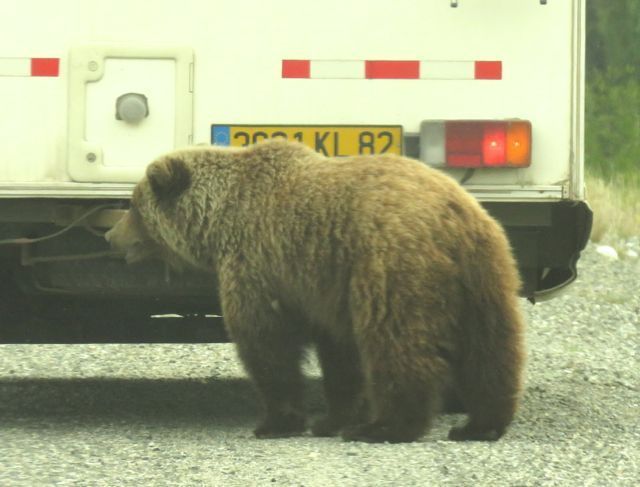 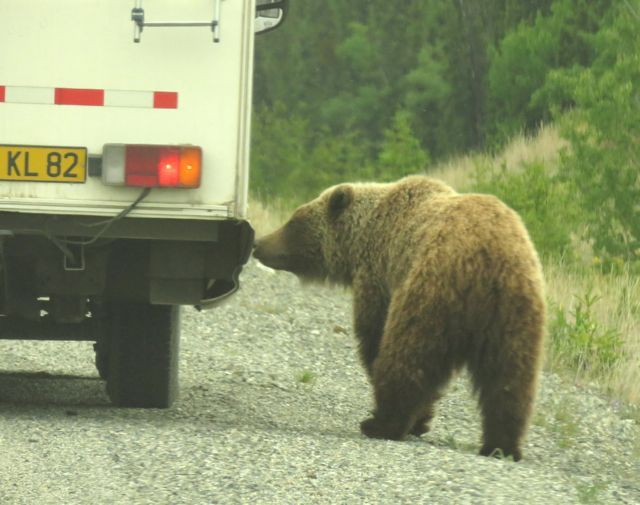 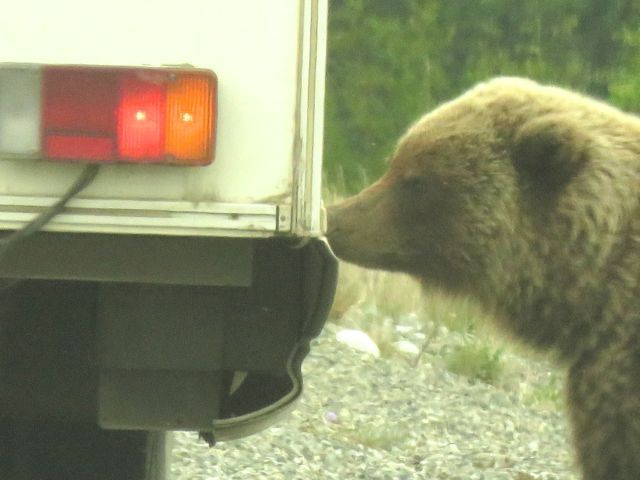 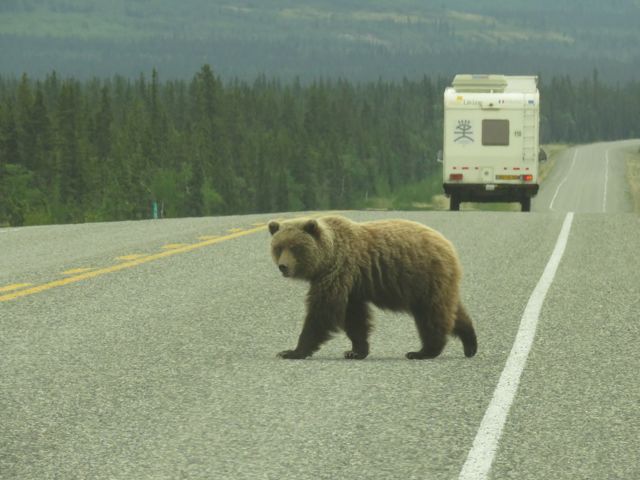 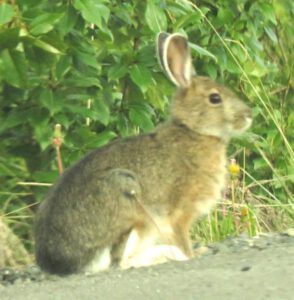 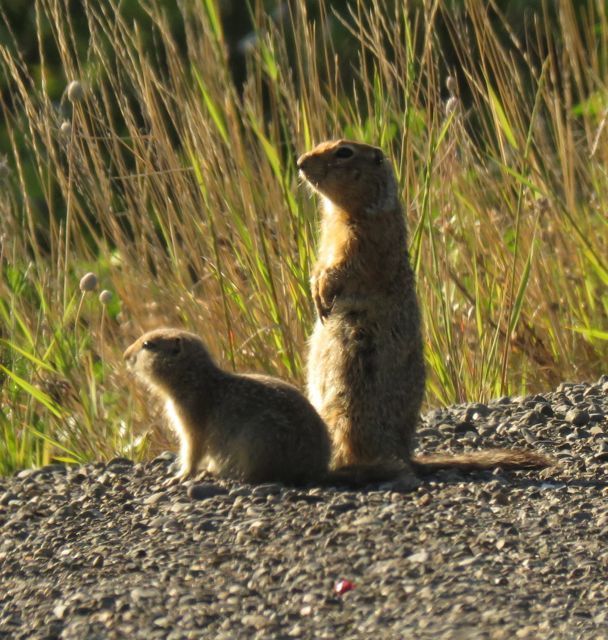 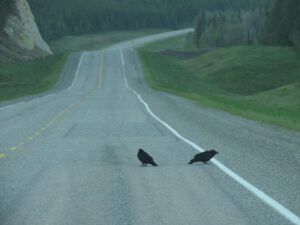 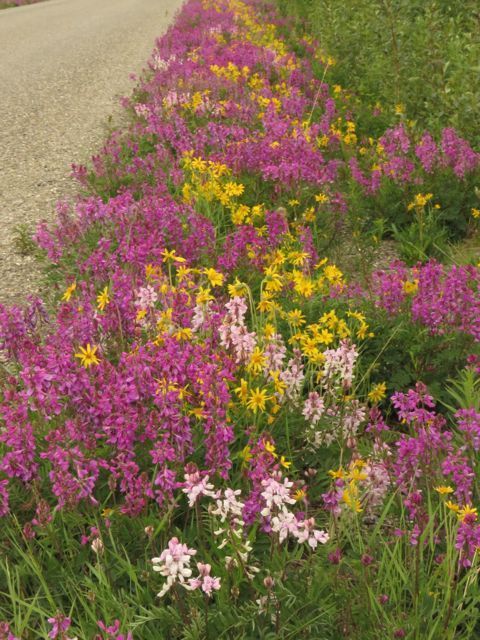 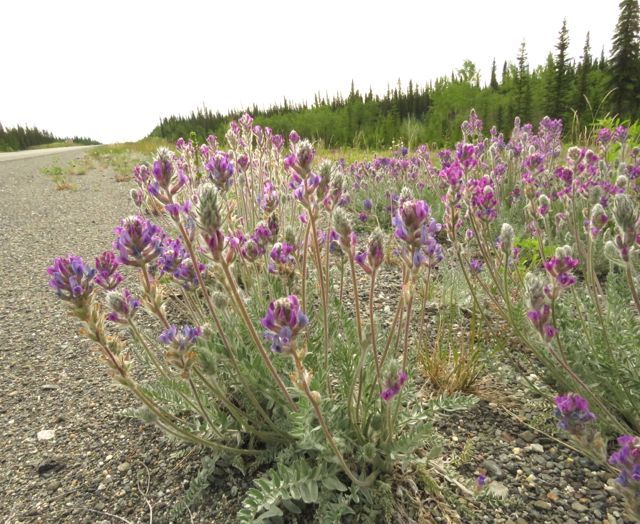 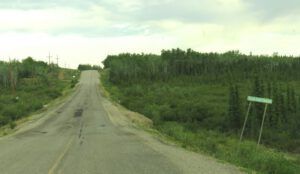 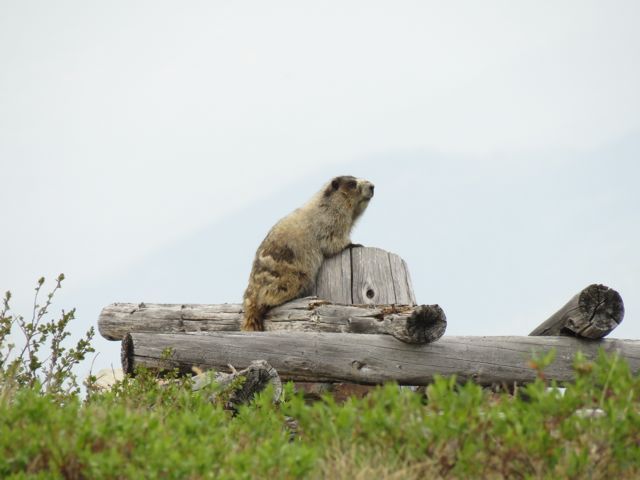 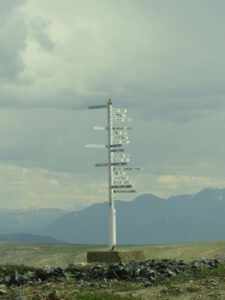 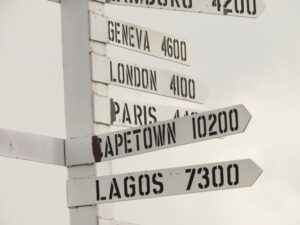 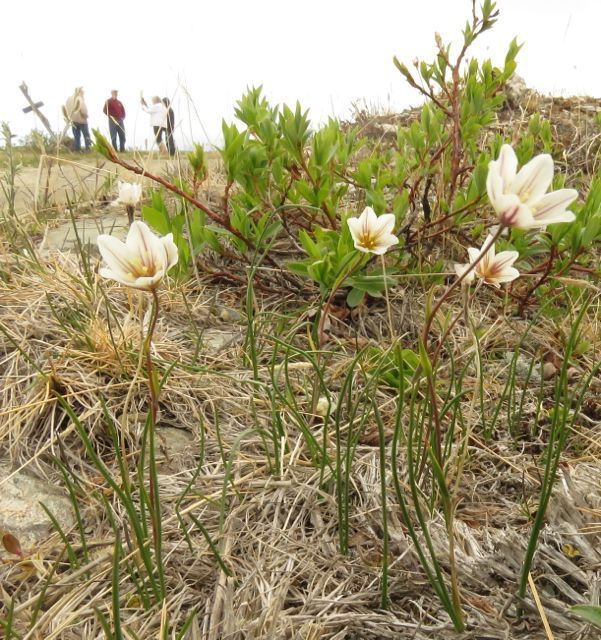 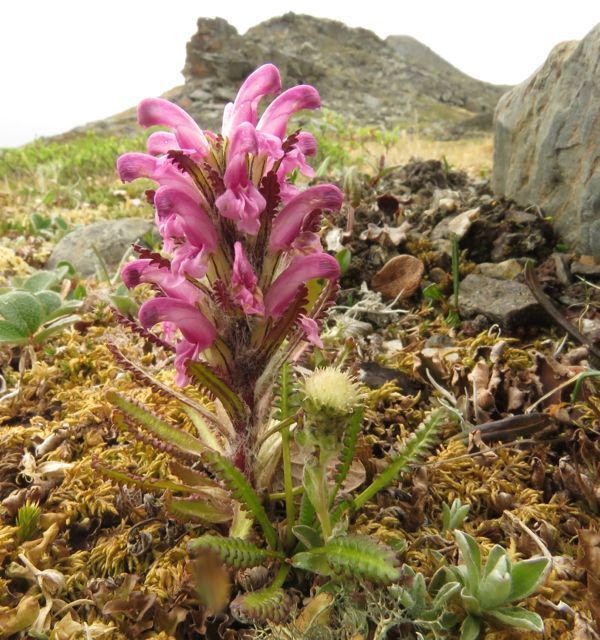 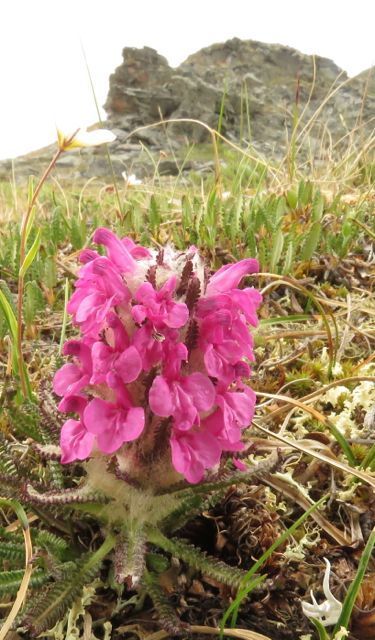 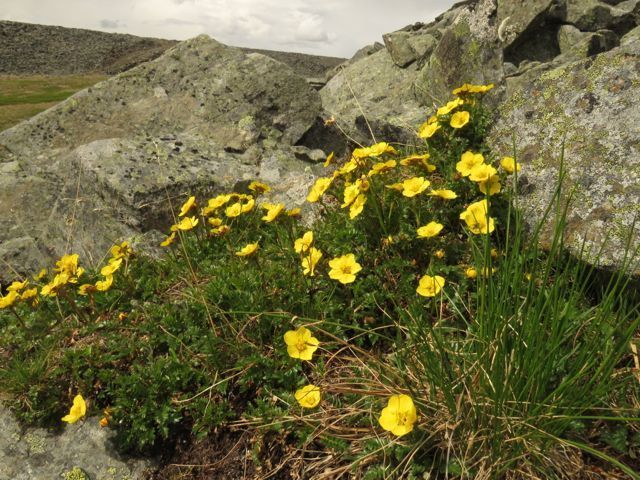 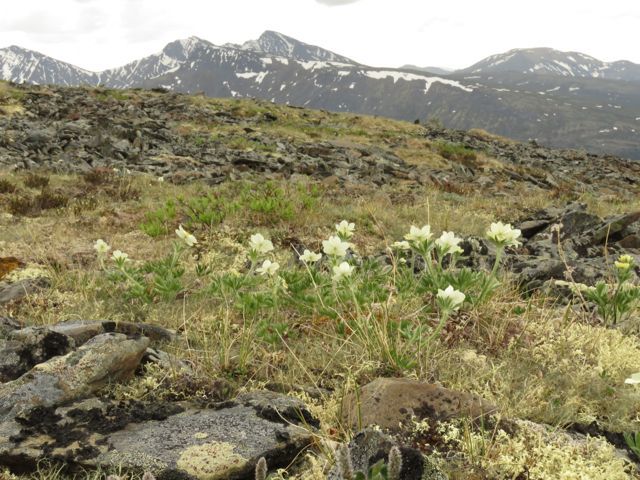 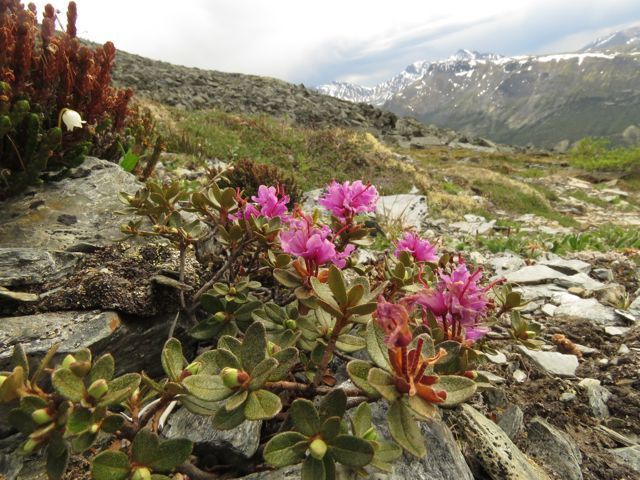 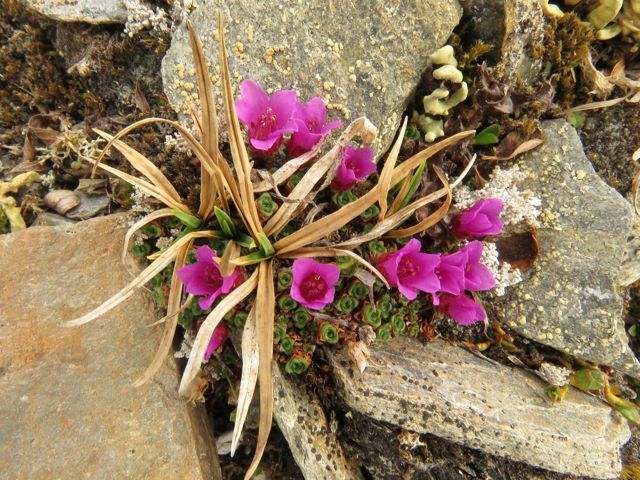 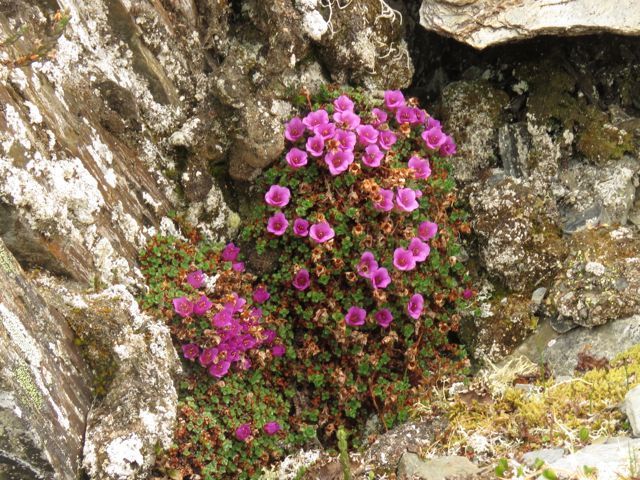 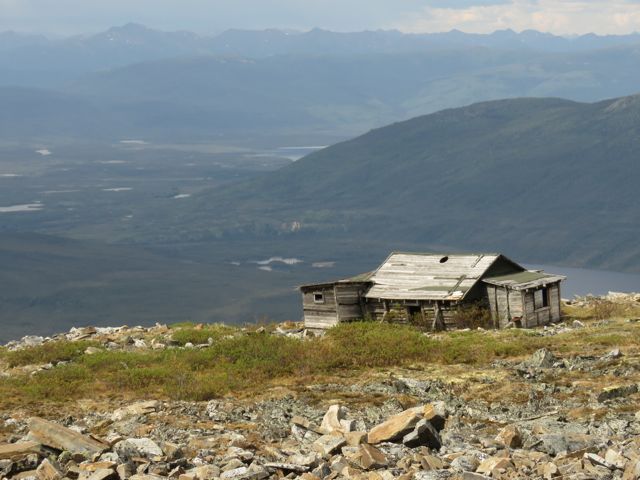 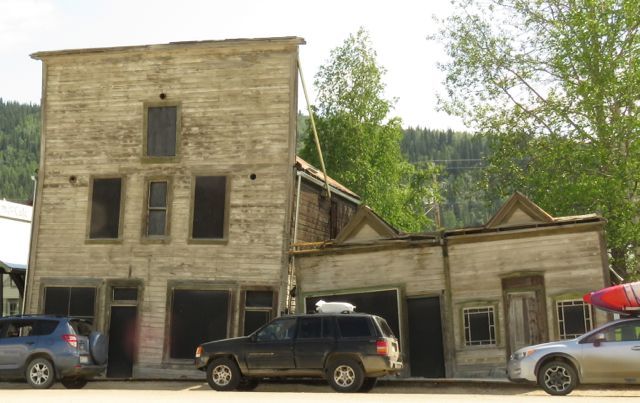 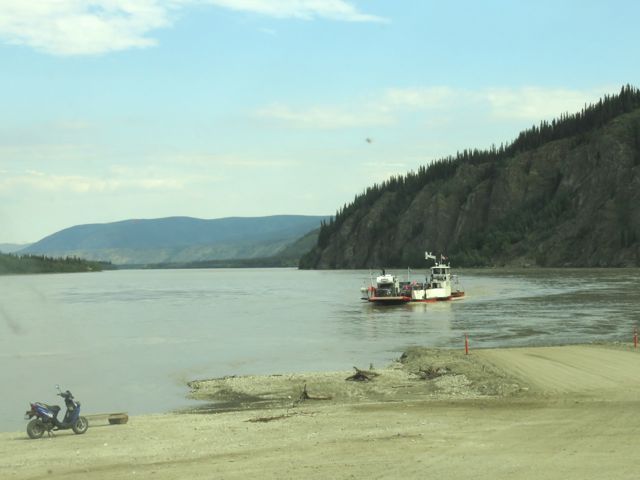 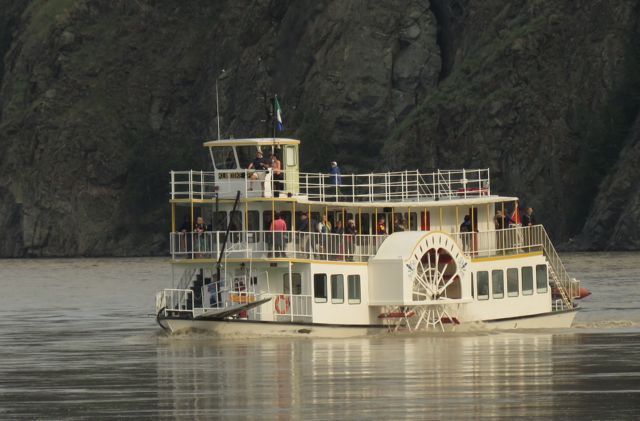 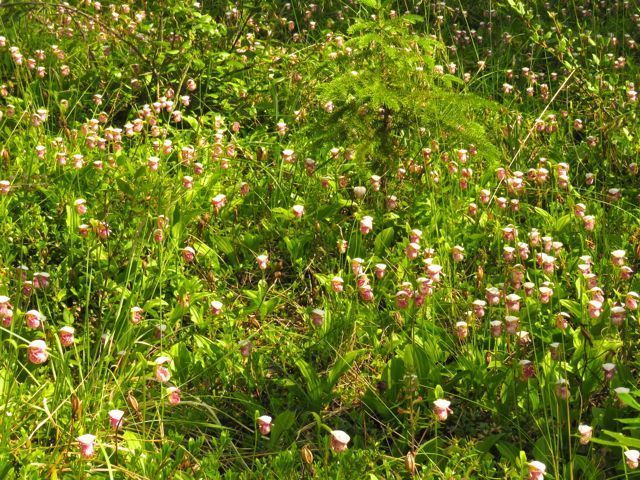 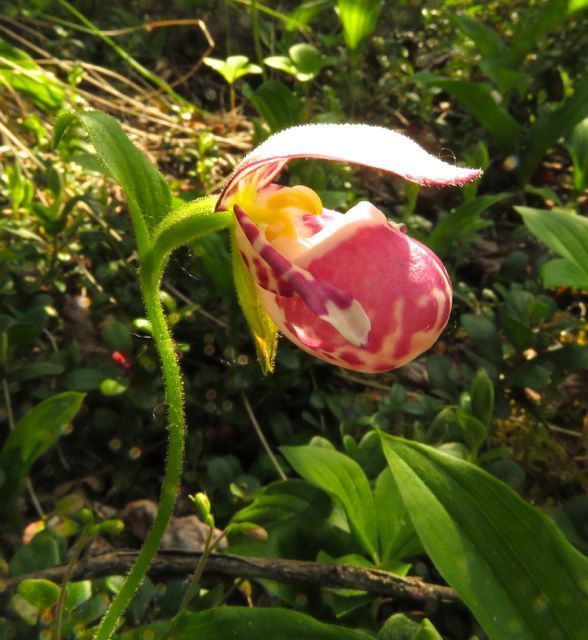 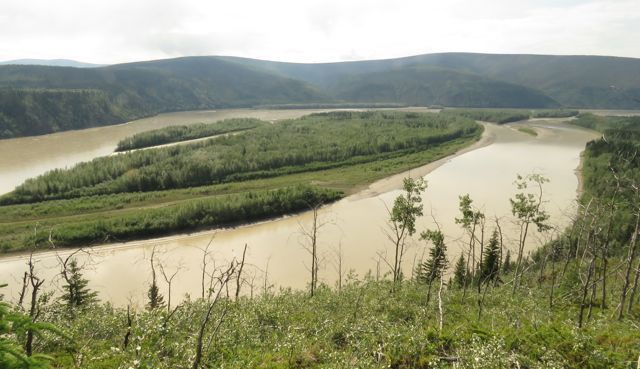 I have lived for more than 30 years as a Wilderness Dweller. Most of that time was in cabins I built myself far from the nearest road, high in the mountains of British Columbia, Canada. My "retirement" home is accessible by a bush road but still far from neighbours. I live off the grid, and operate this blog by solar-powered satellite internet.
View all posts by wilderness dweller →
This entry was posted in Life In The Wild, yukon journey and tagged bumblebee plant, Dawson City, dempster highway, Haines Junction, Keno Hill, Keno museum, klondike river, oxytropis splendens., purple saxifrage, spotted lady's slipper, Stewart Crossing, tombstone Territorial Park, woolley lousewort. Bookmark the permalink.