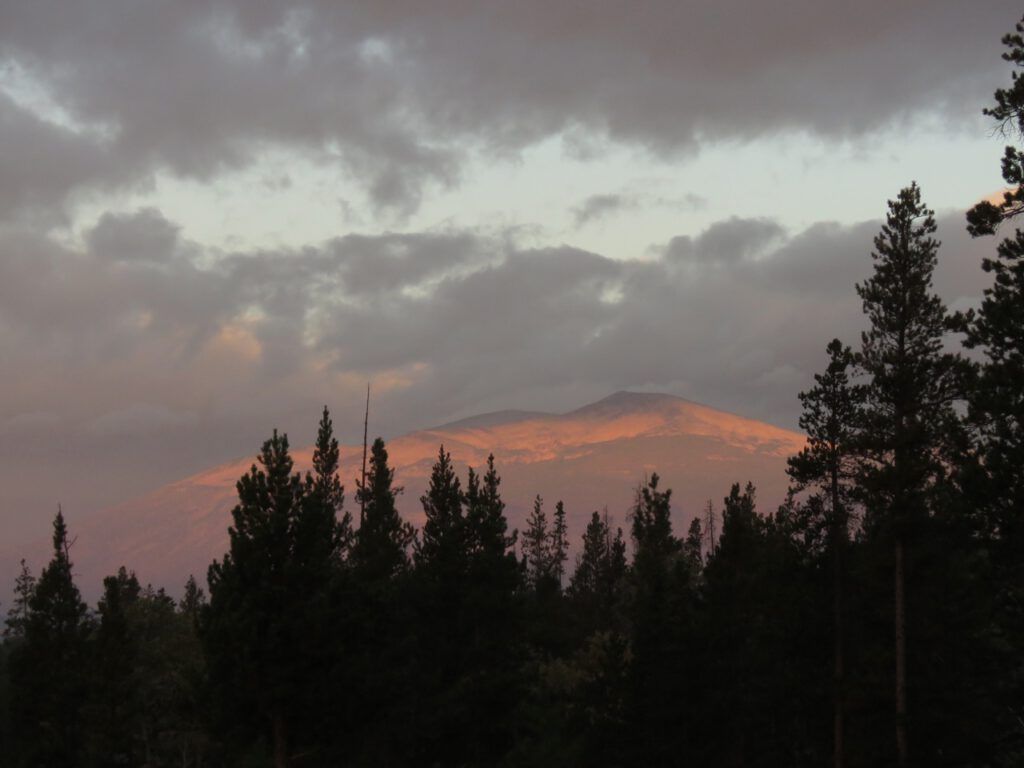 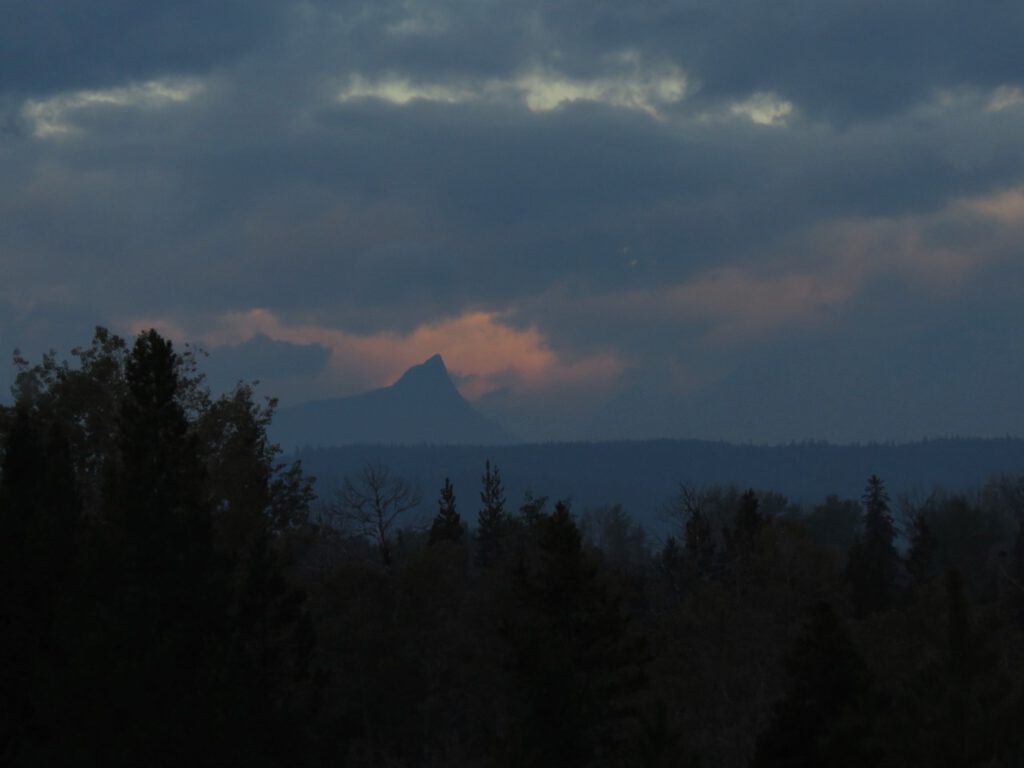 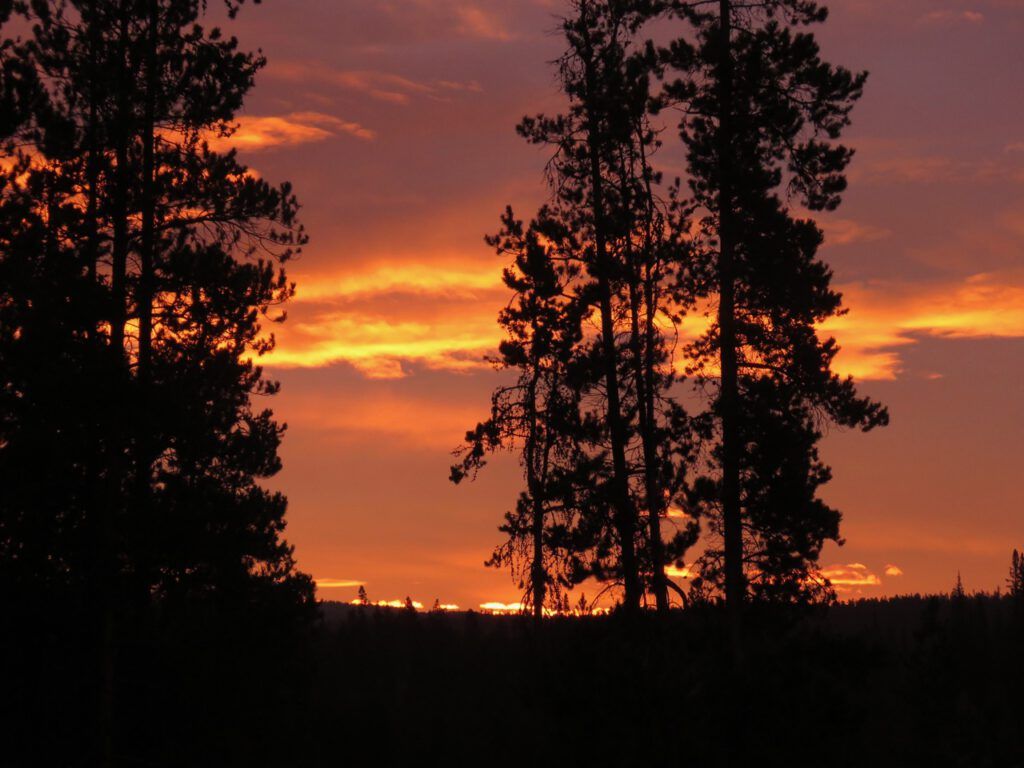 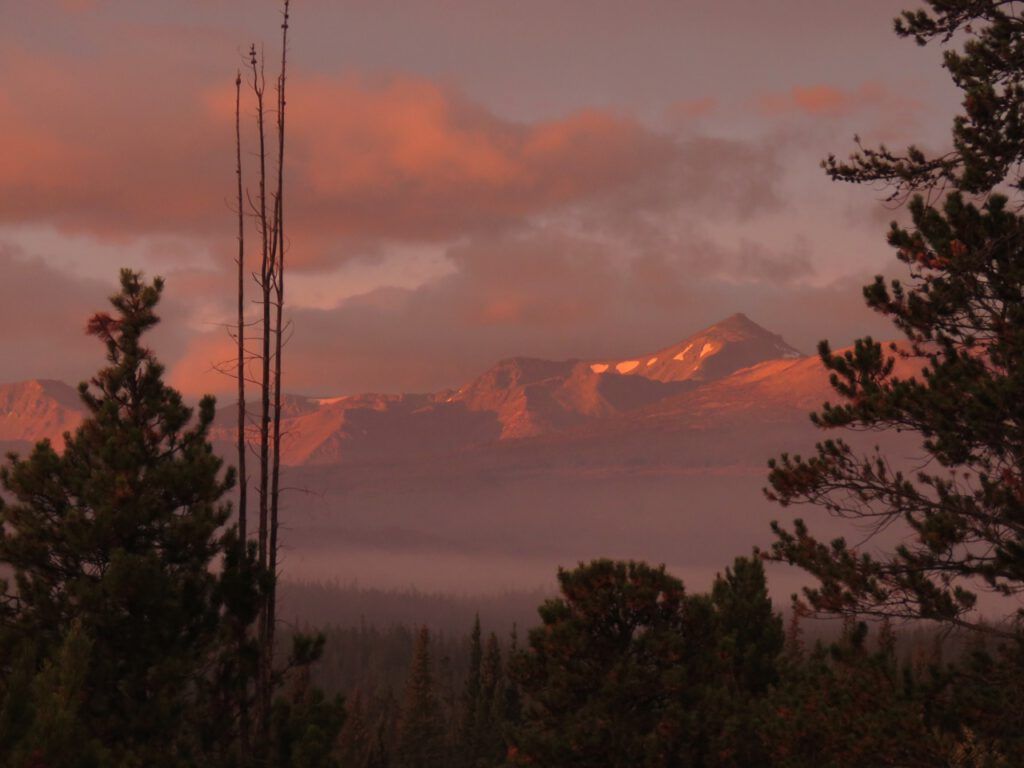 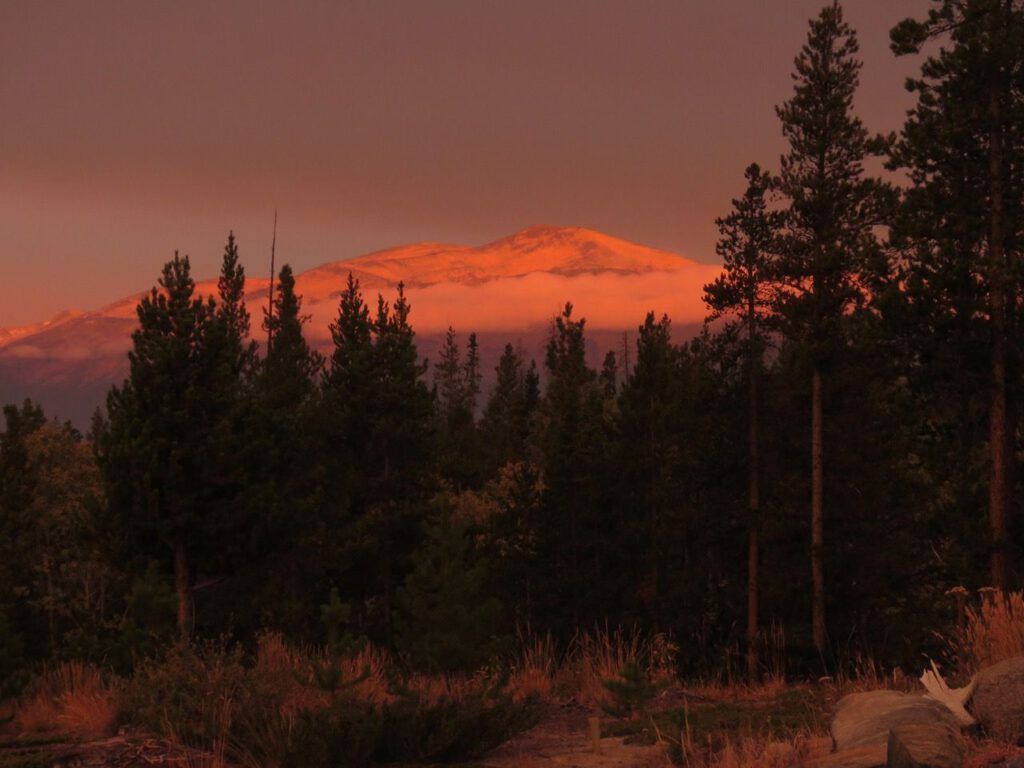 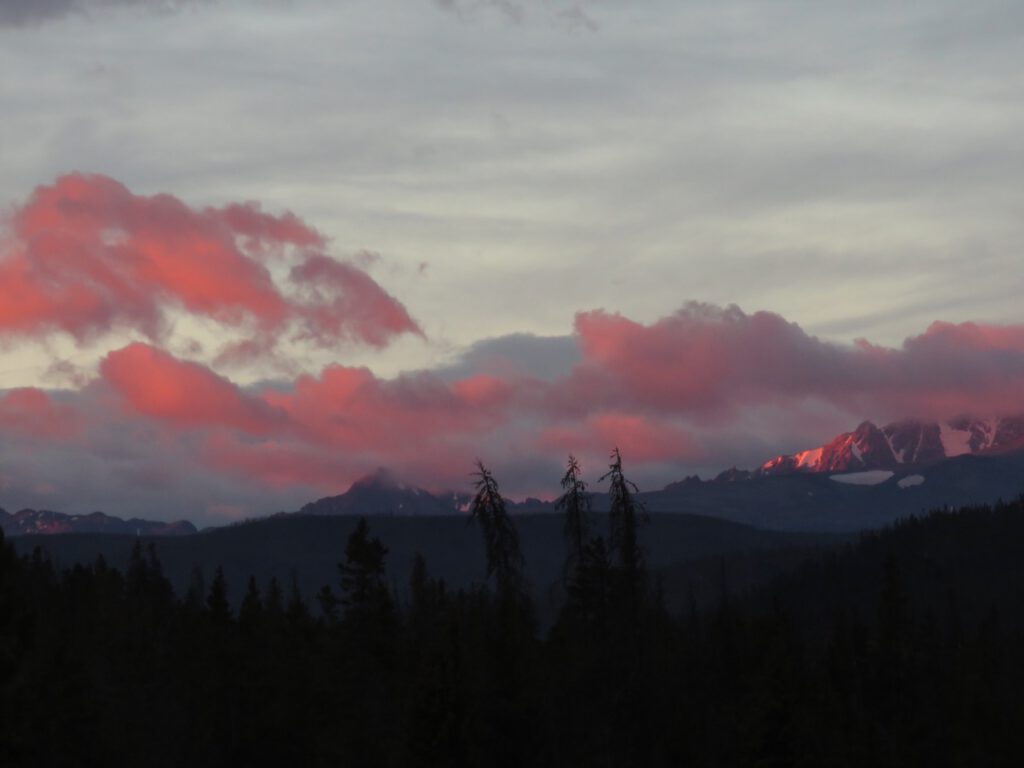 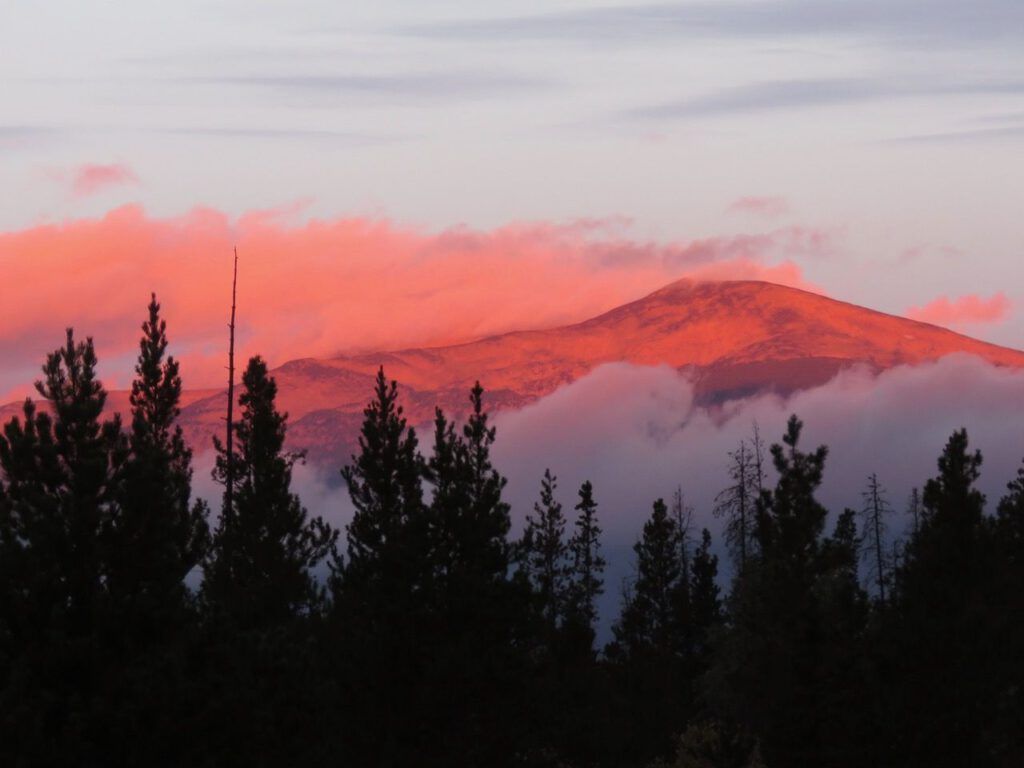 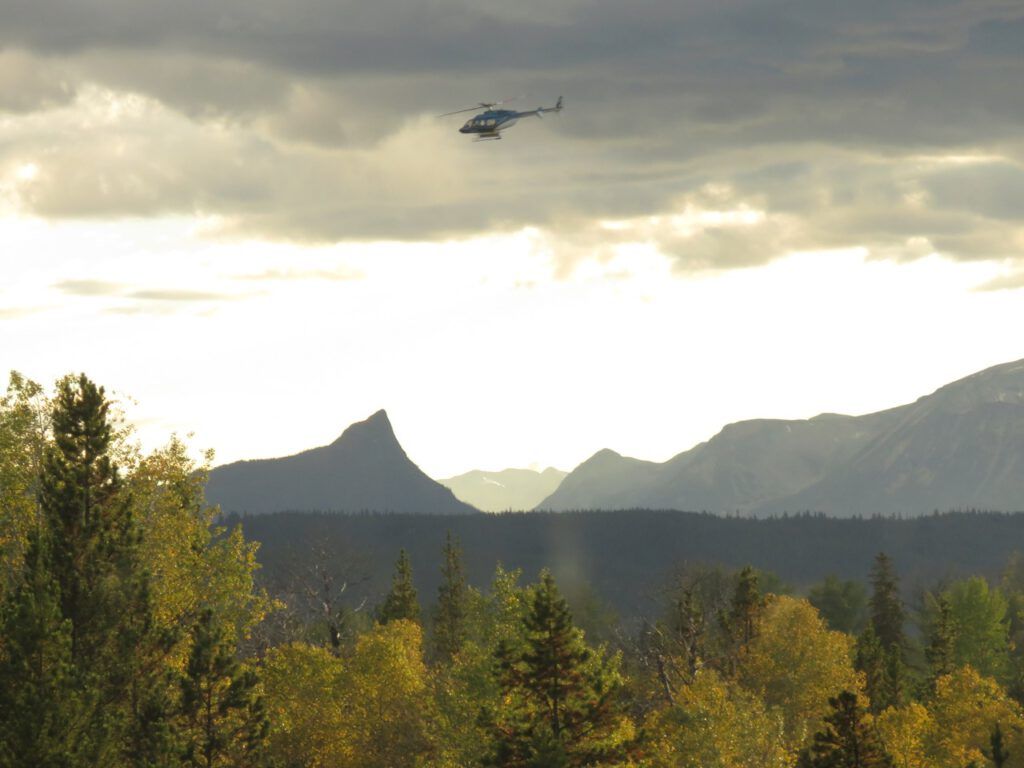 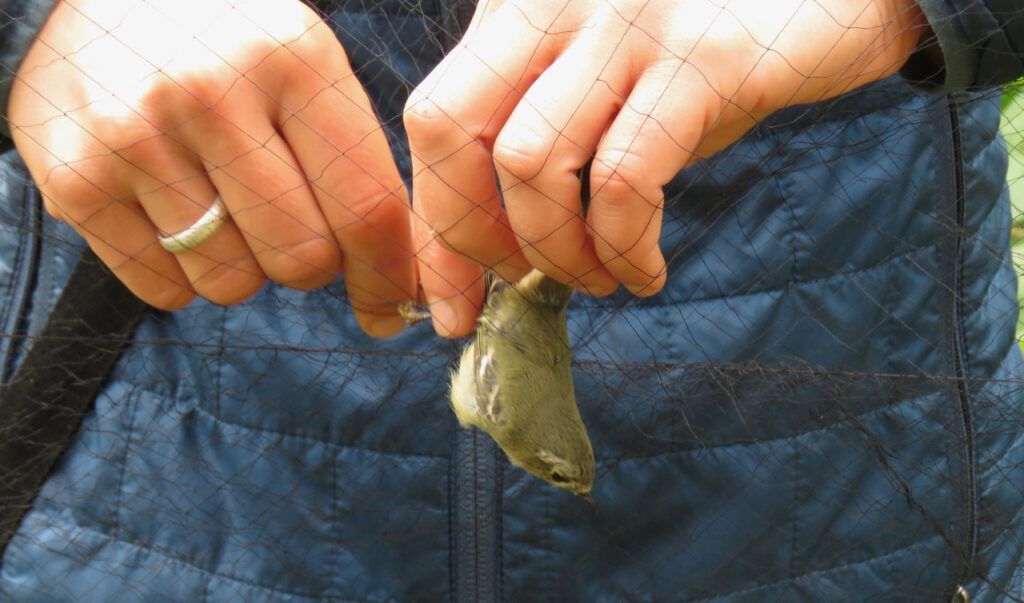 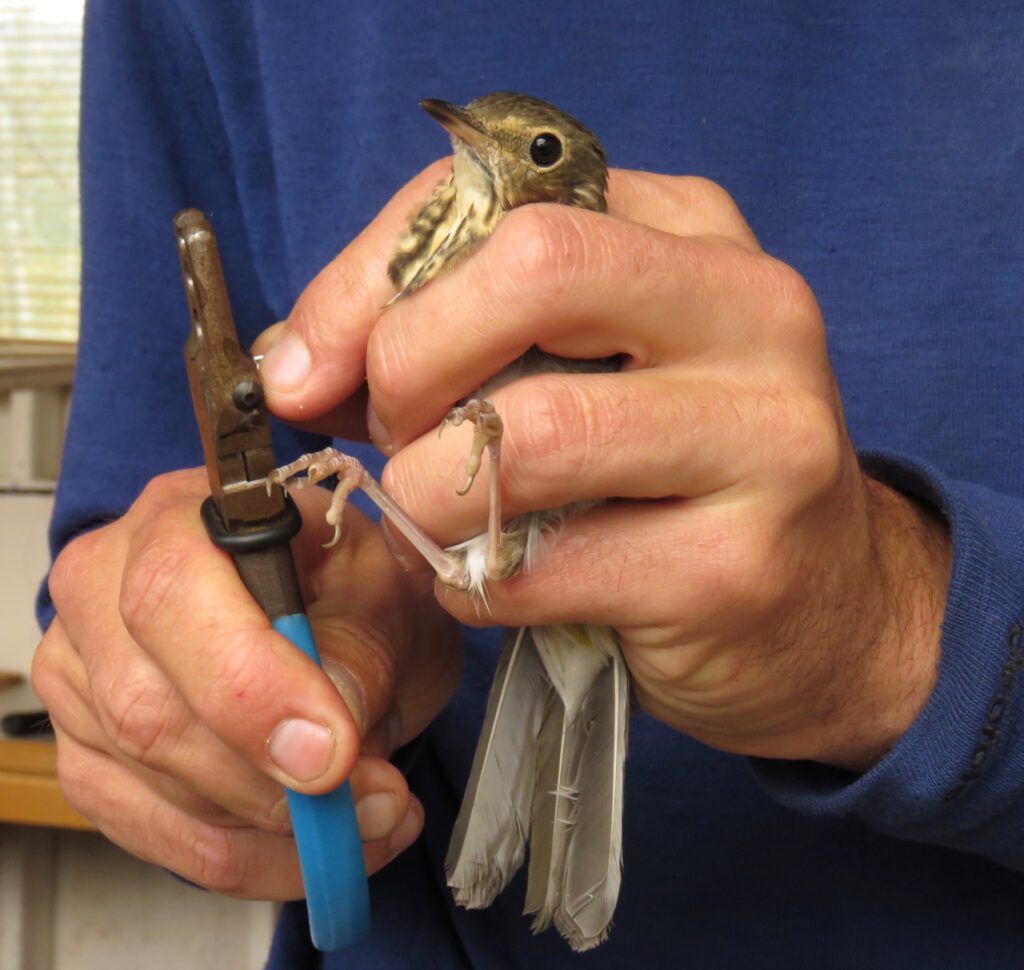 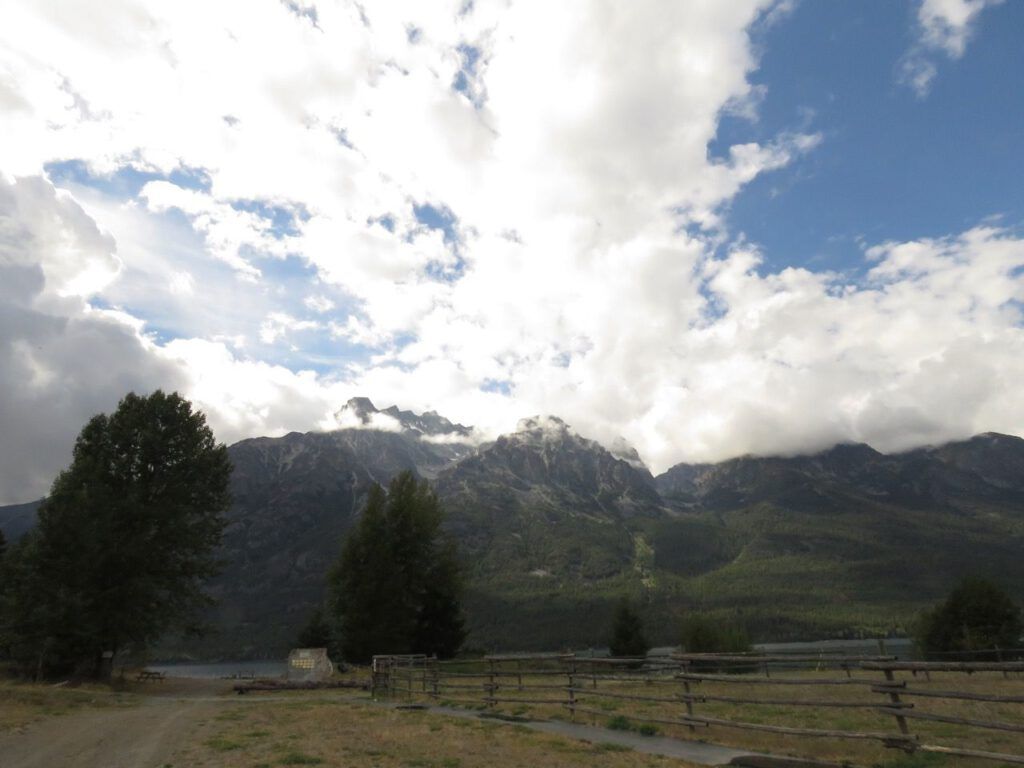 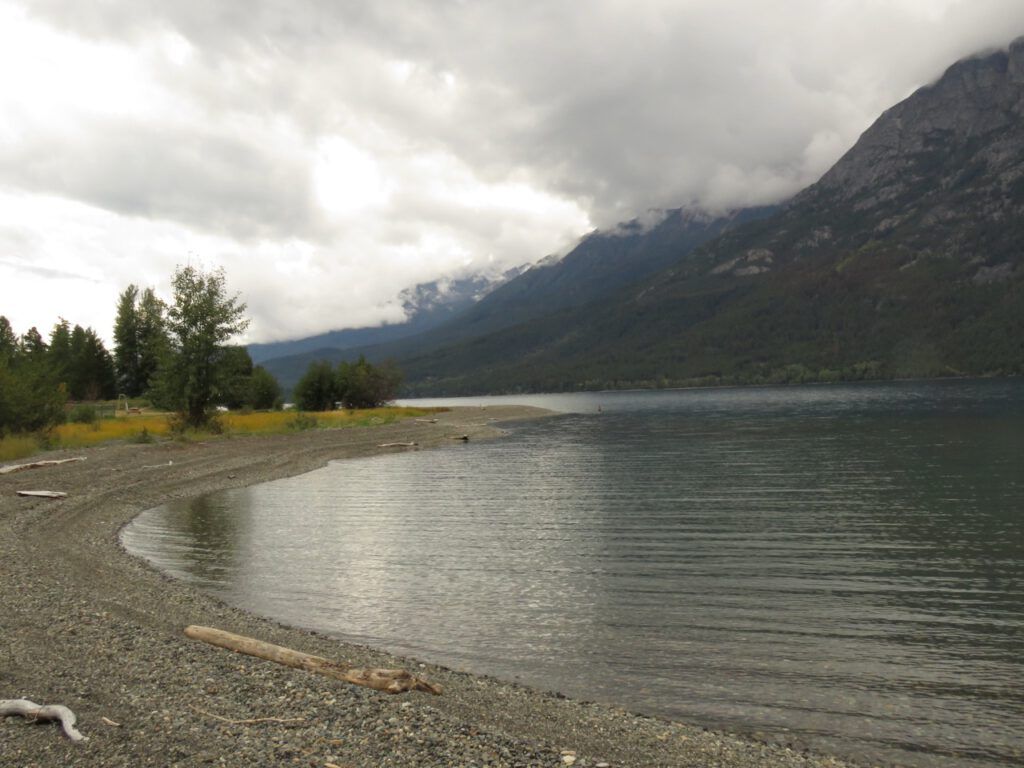 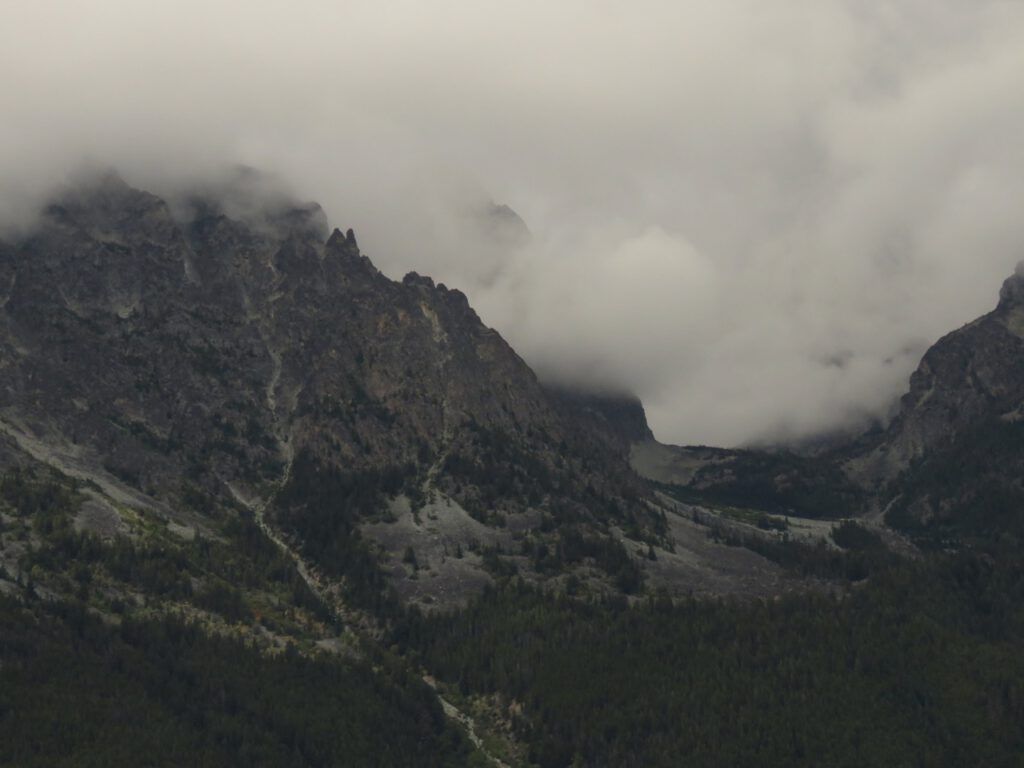 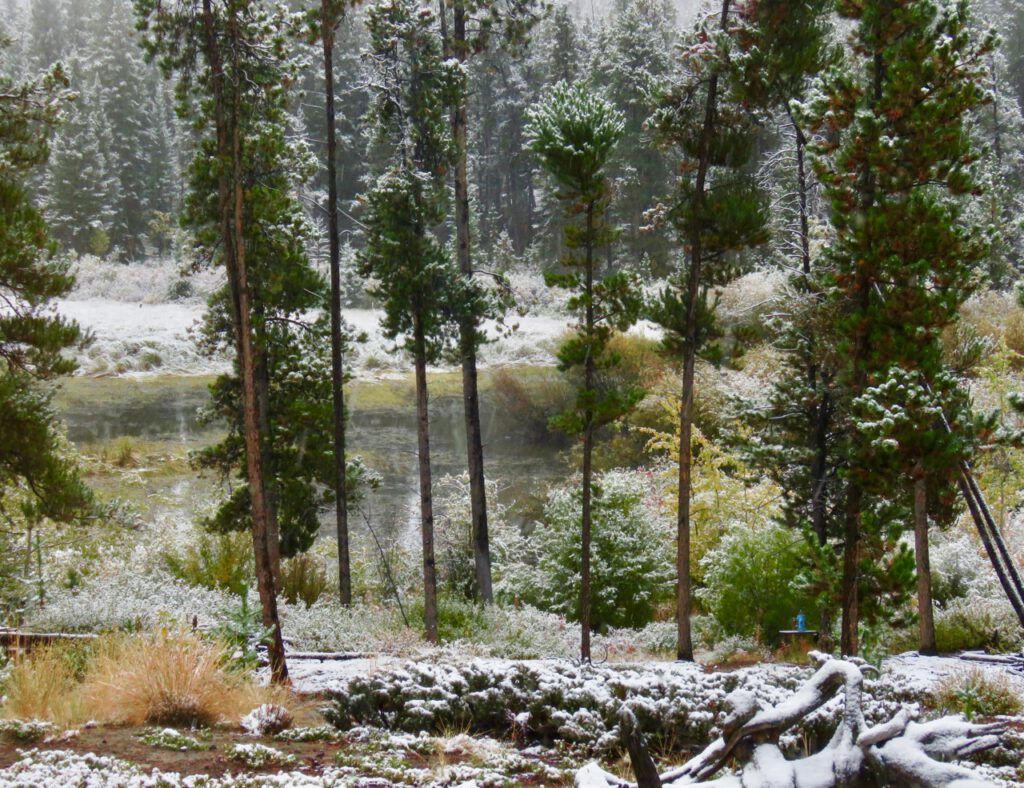 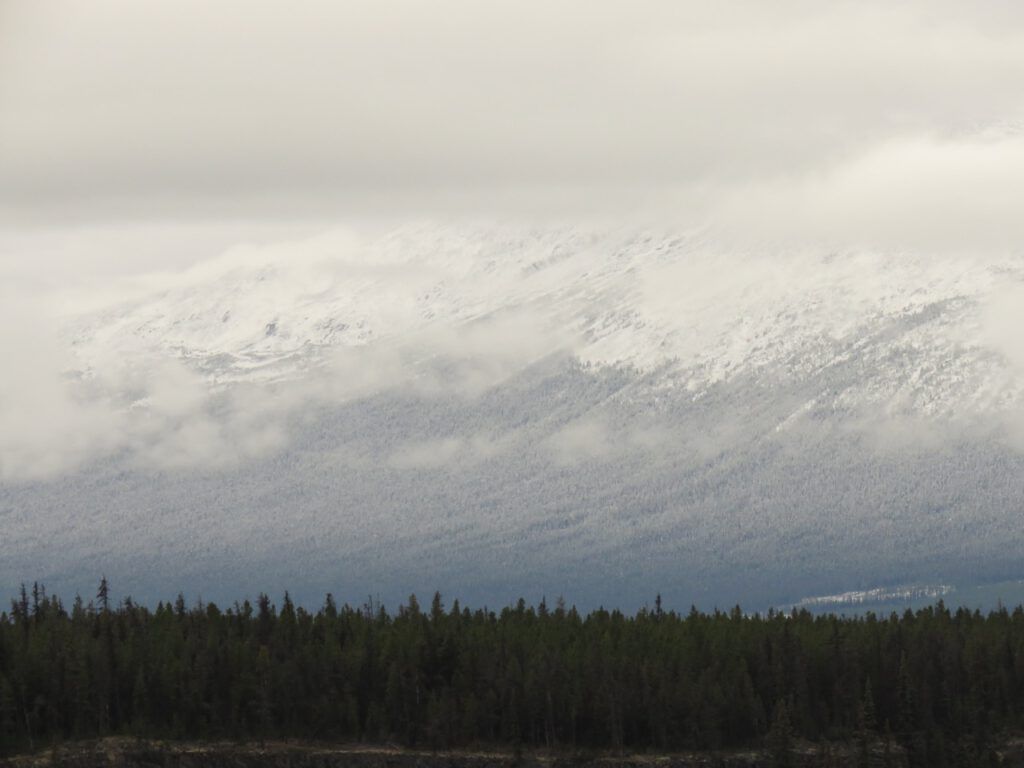 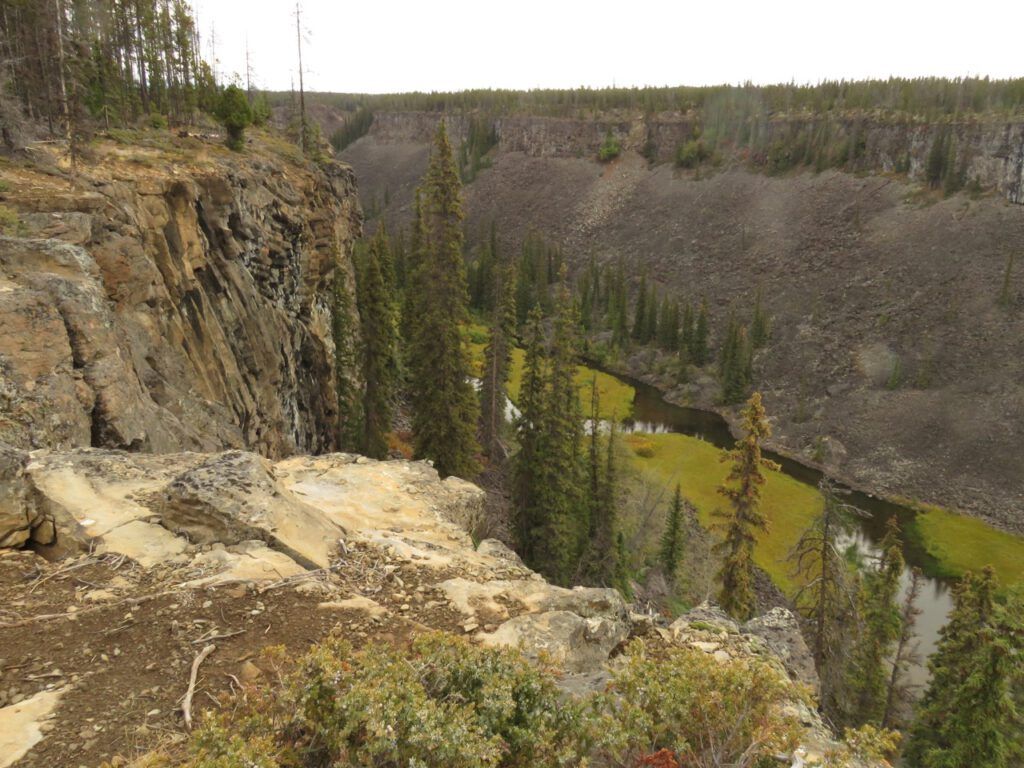 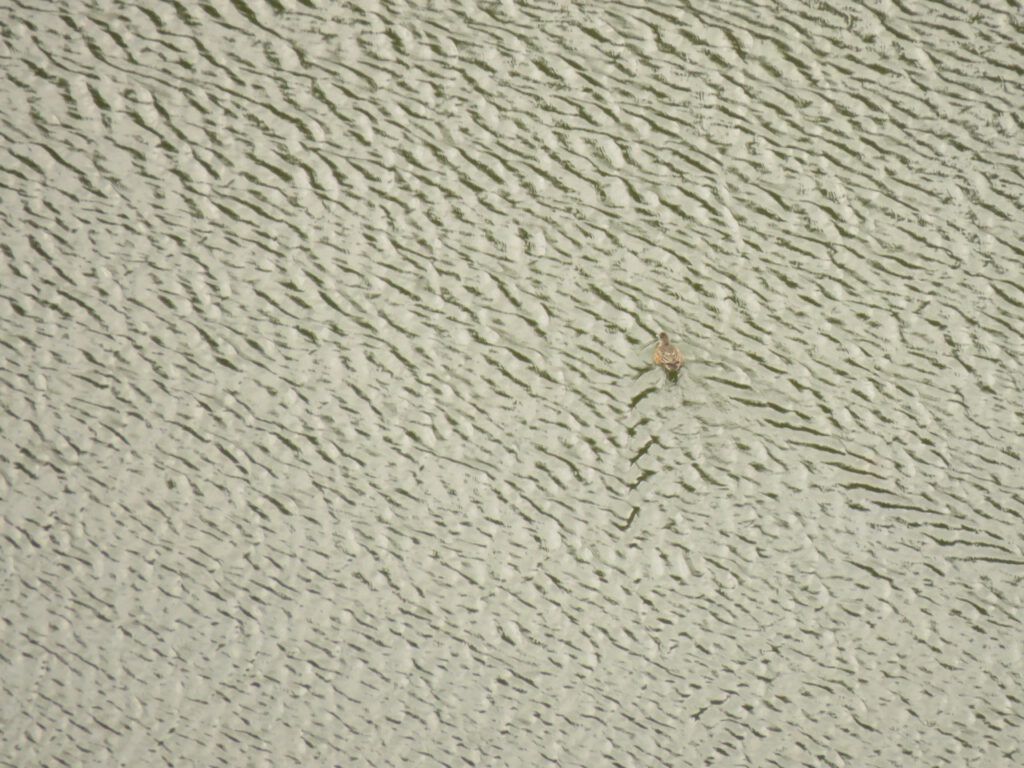 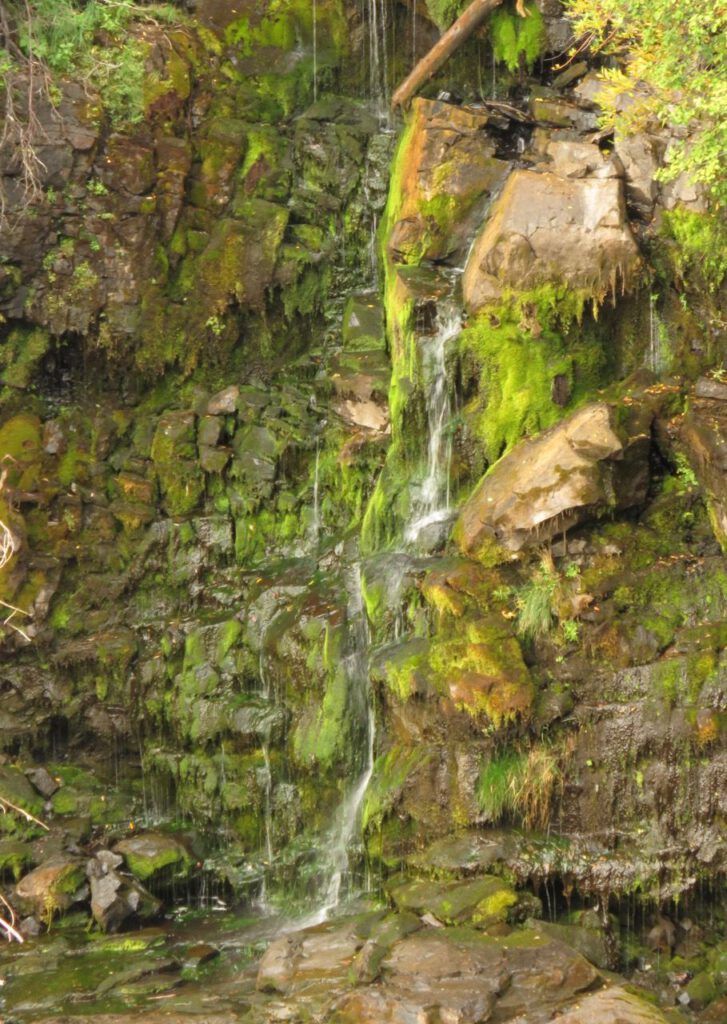 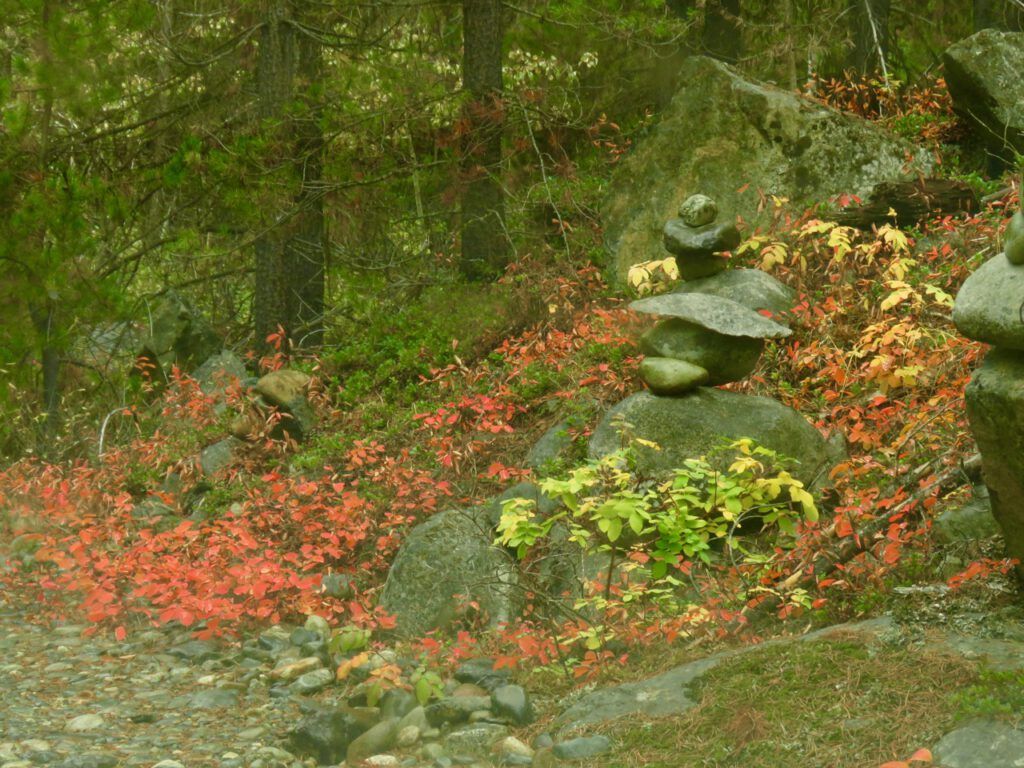 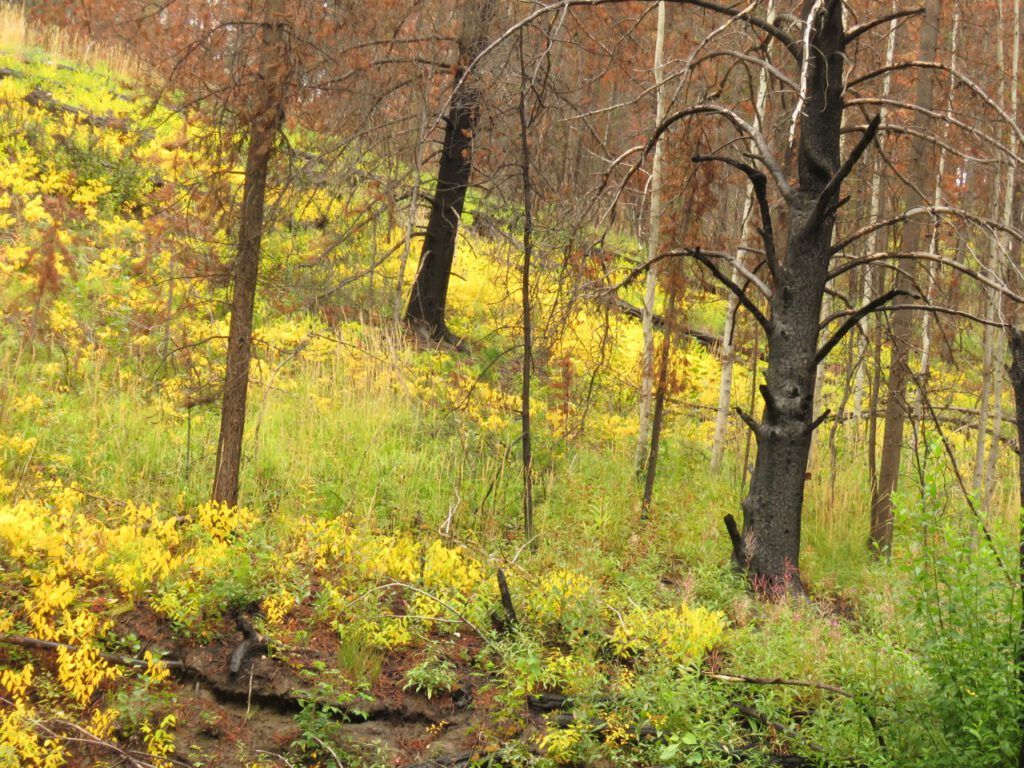 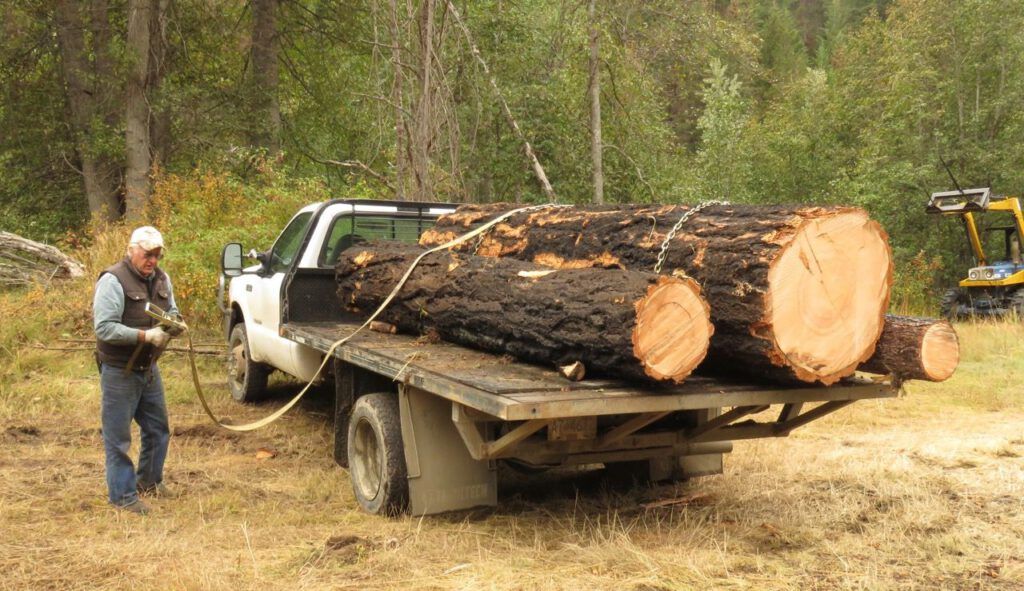 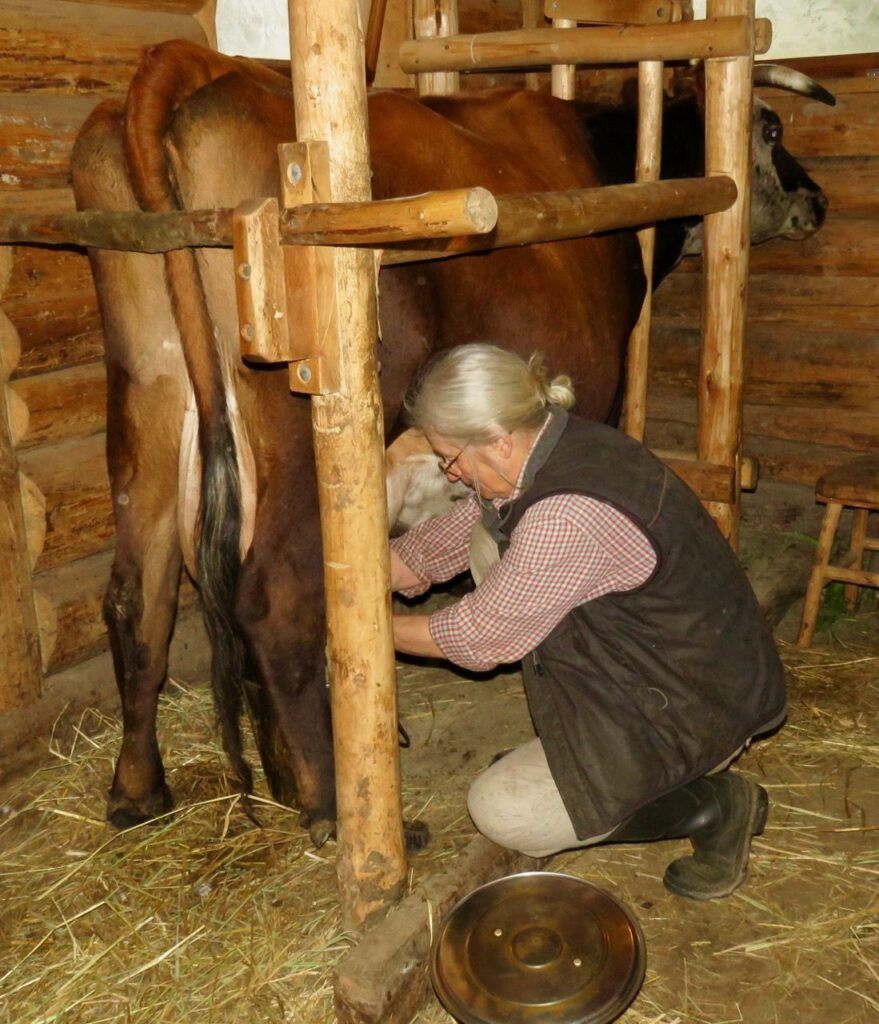 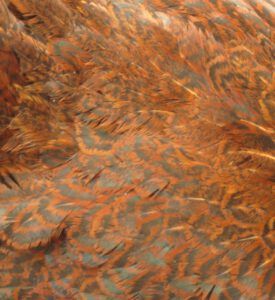 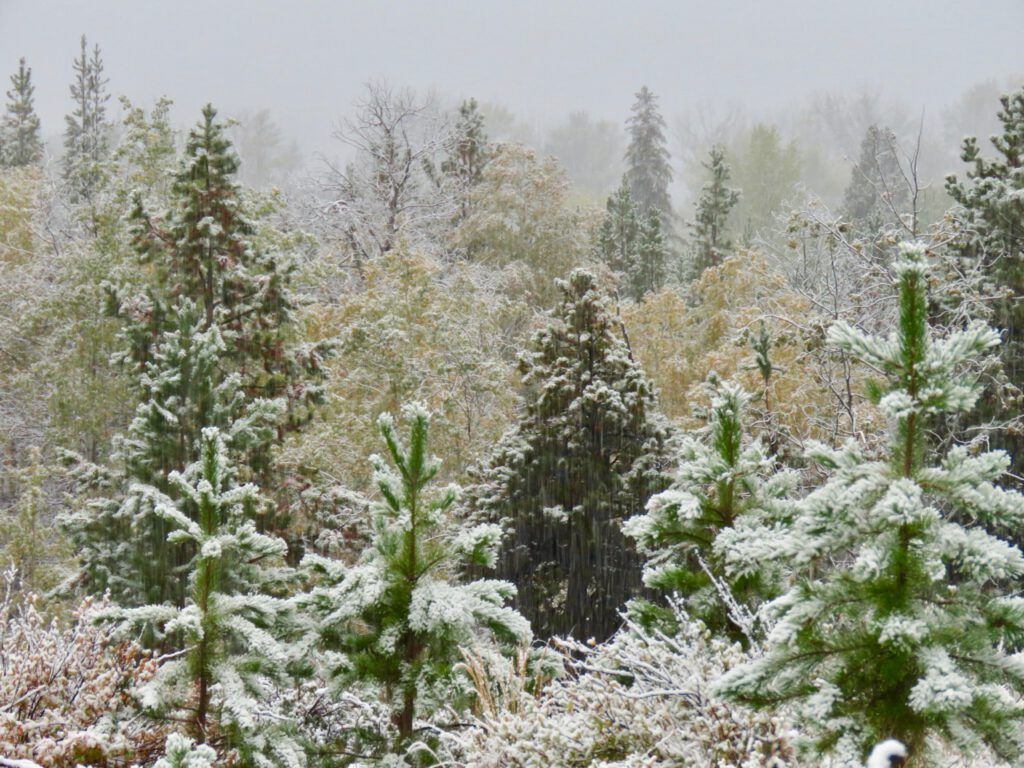 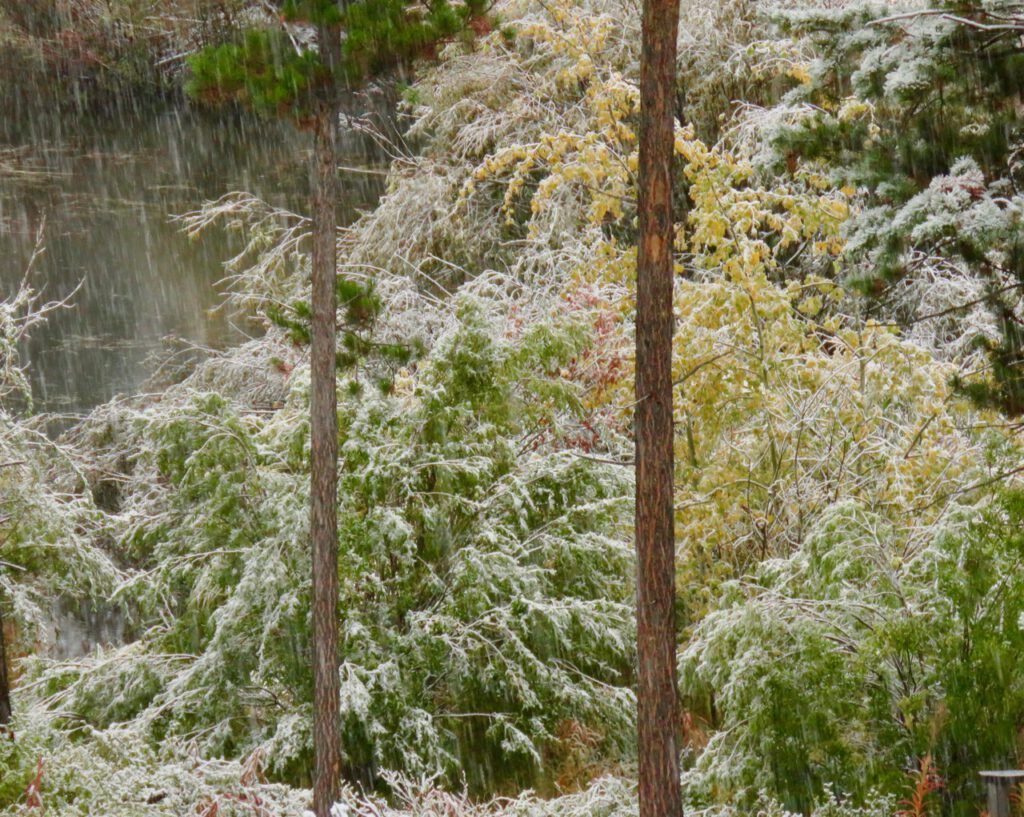 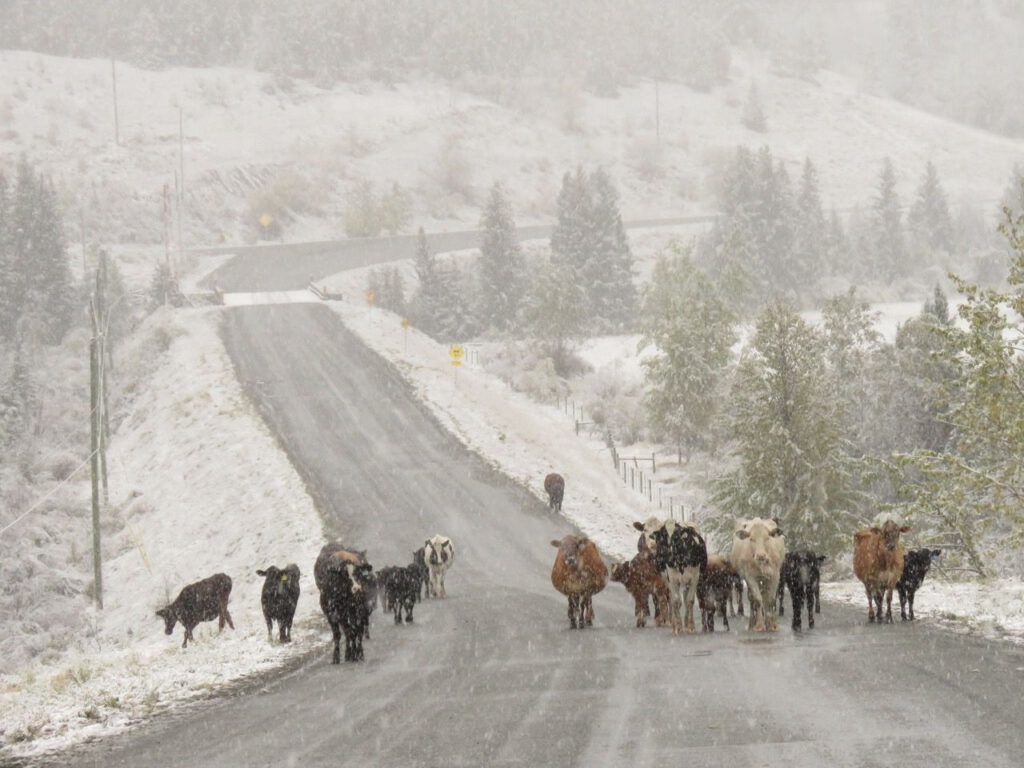 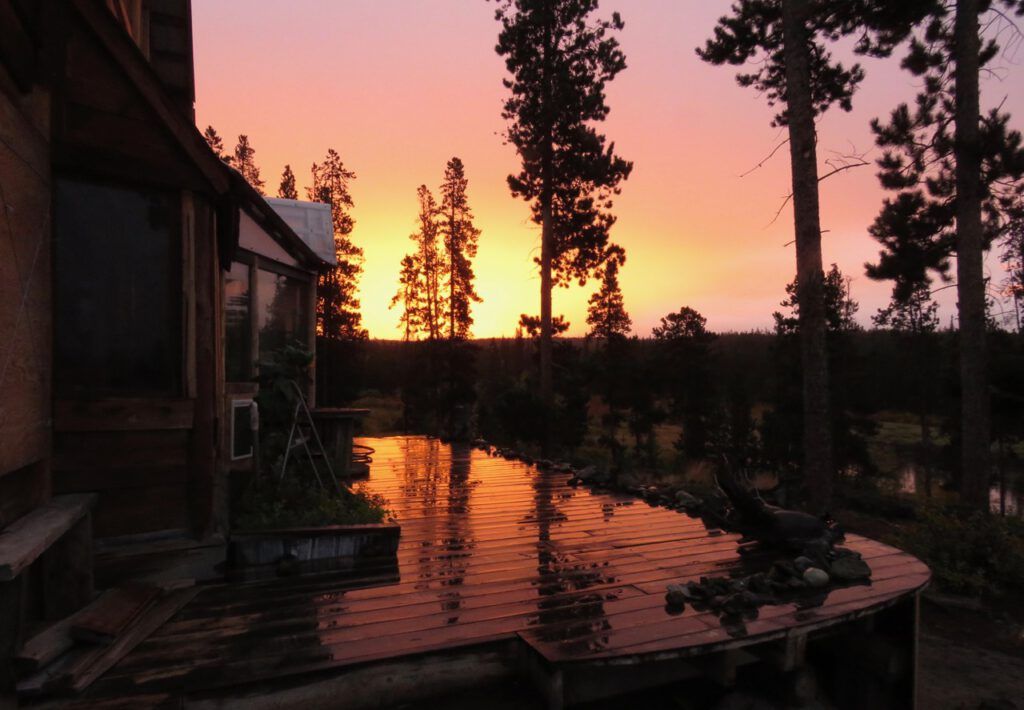 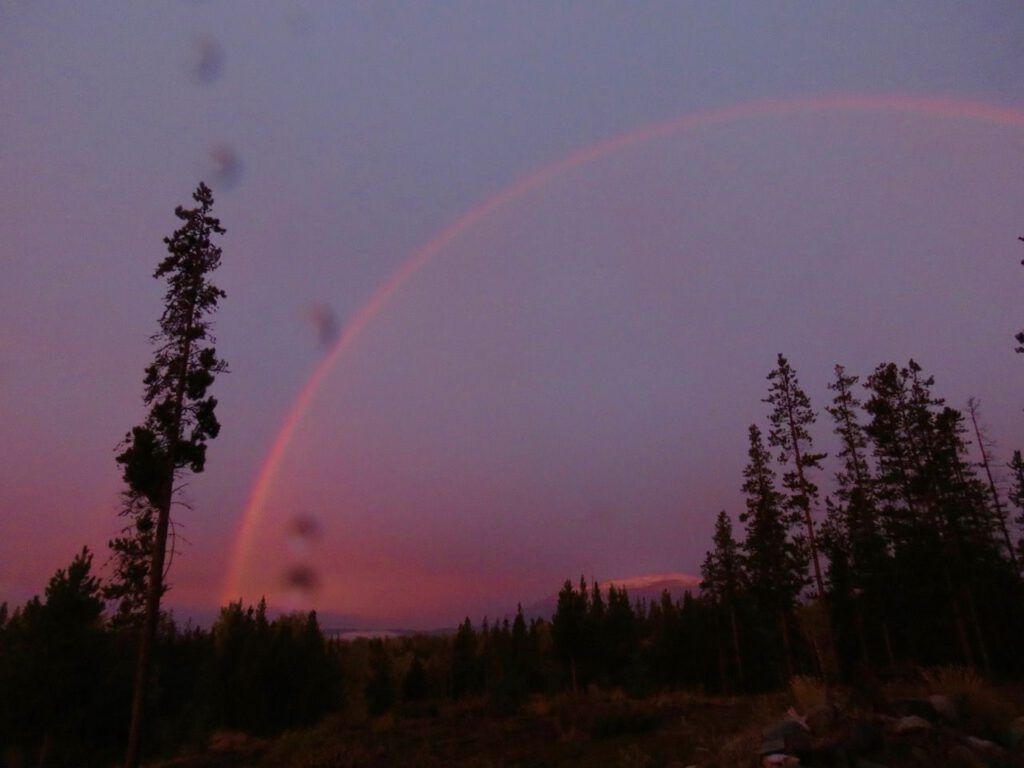 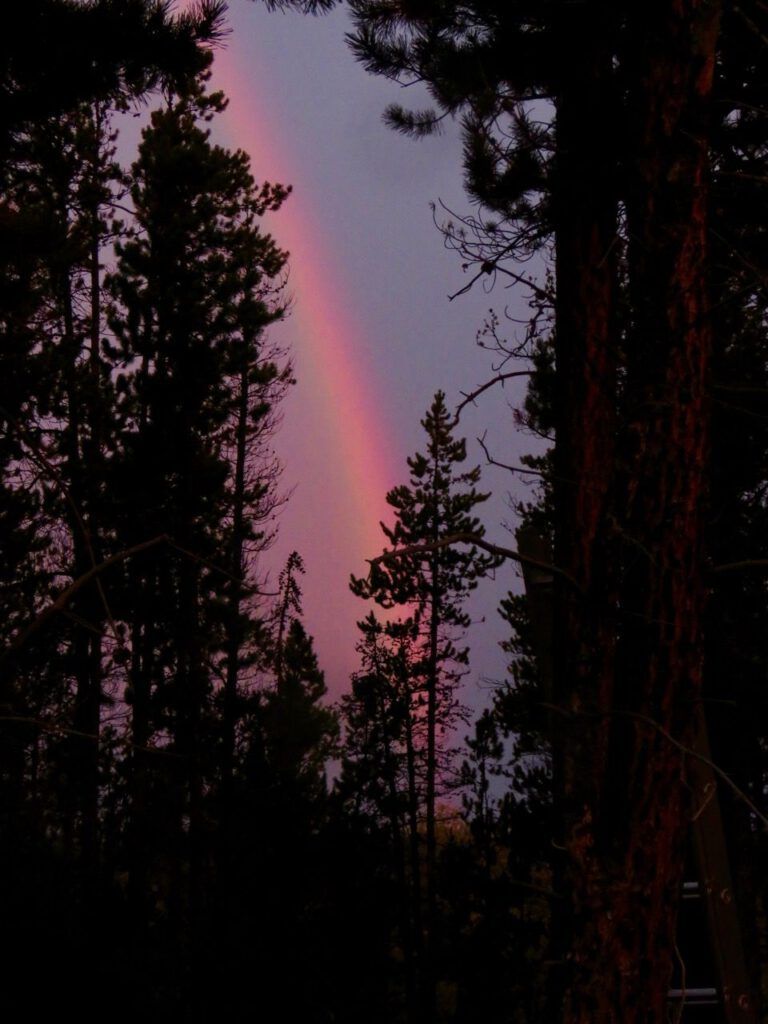 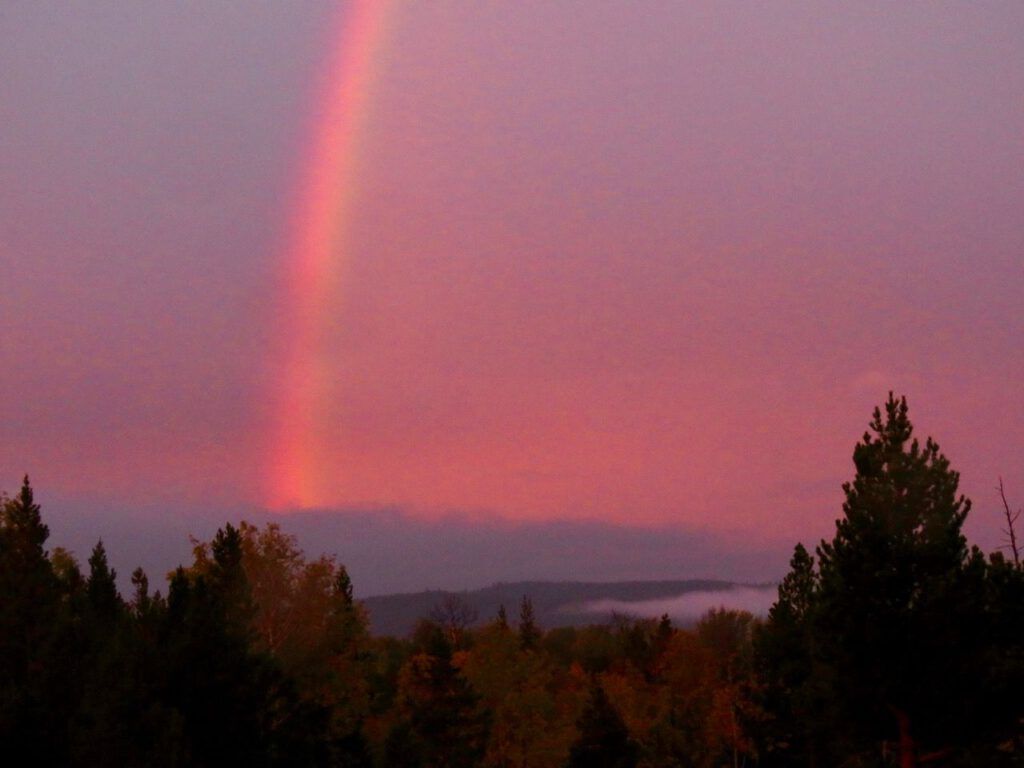 9 thoughts on “Fire to Ice”