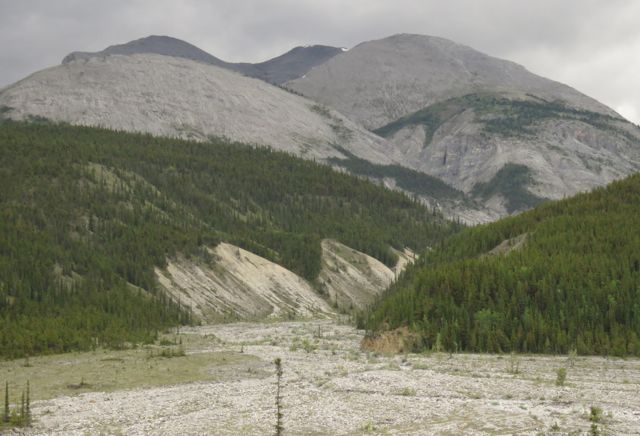 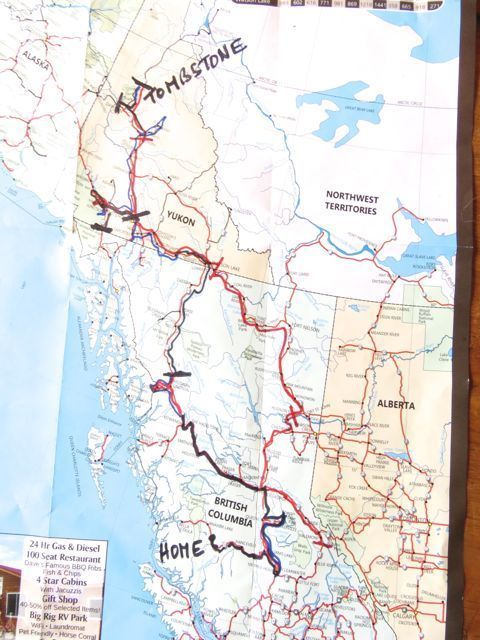 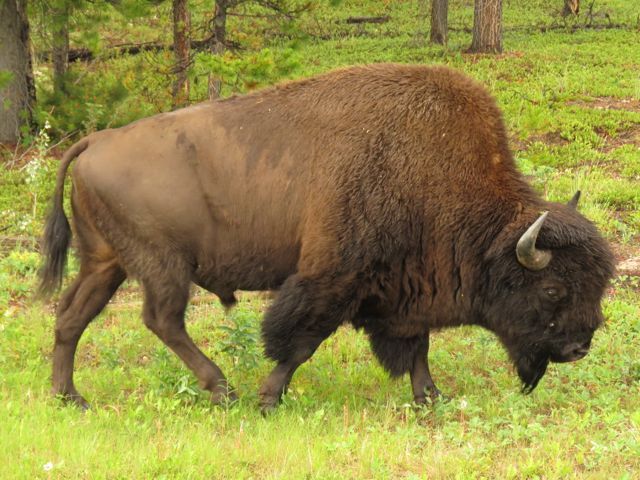 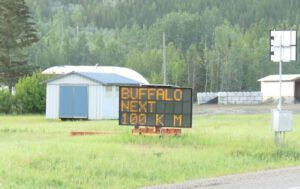 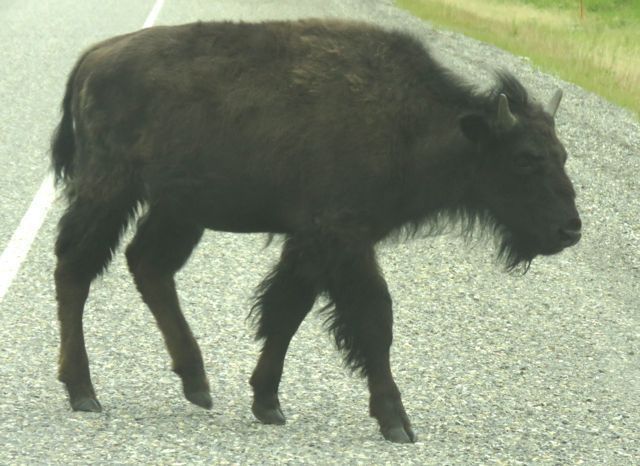 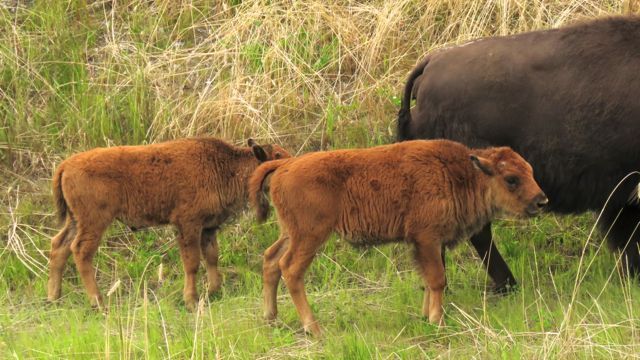 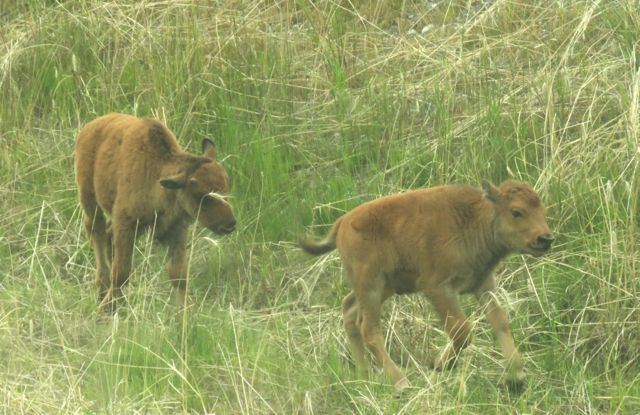 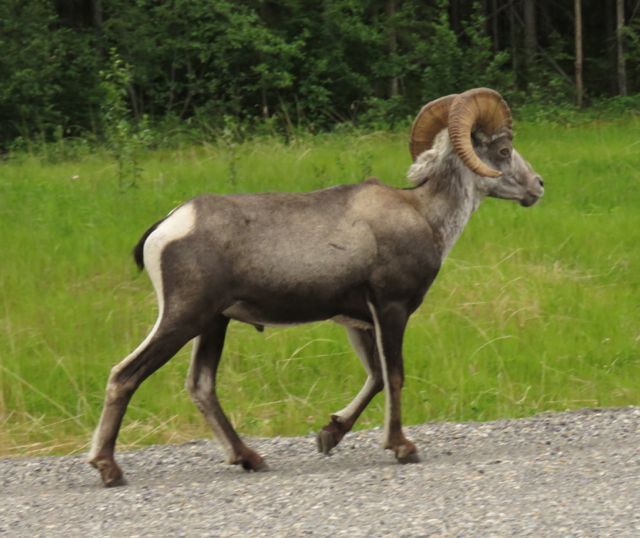 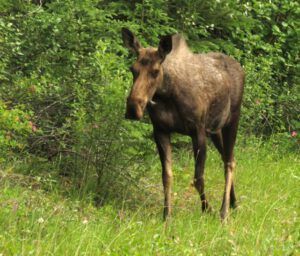 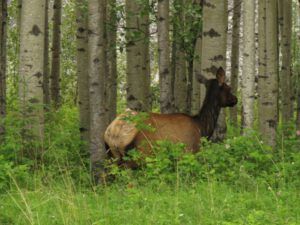 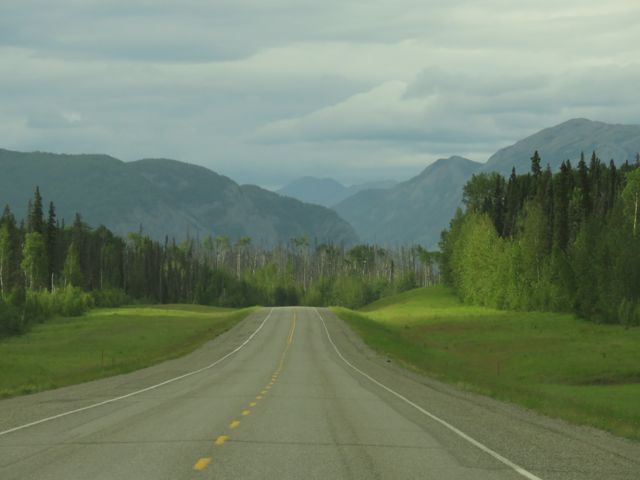 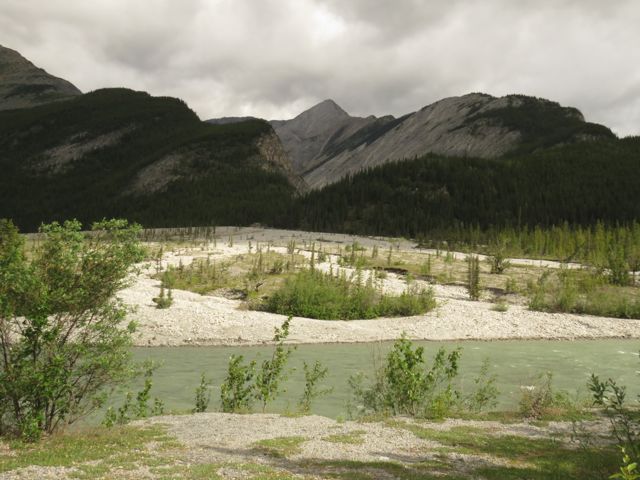 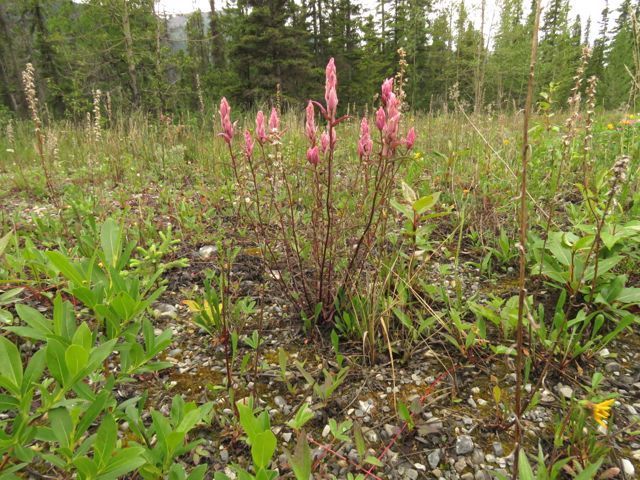 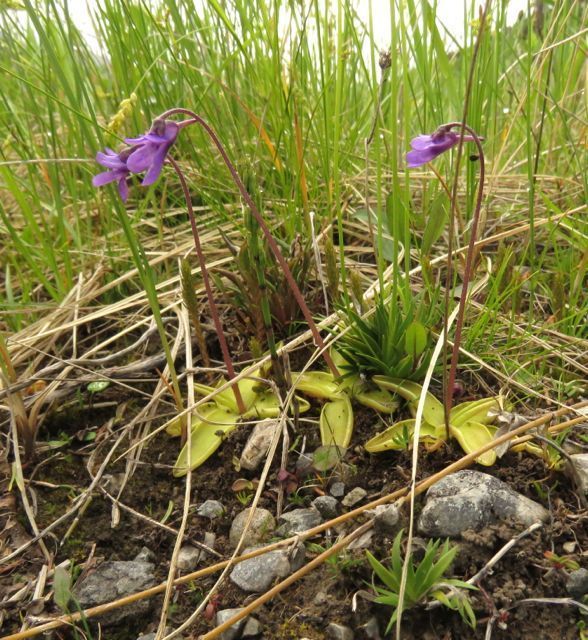 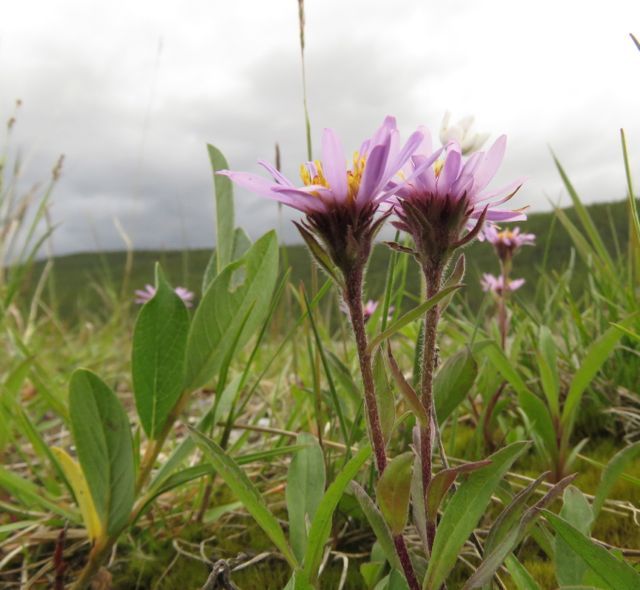 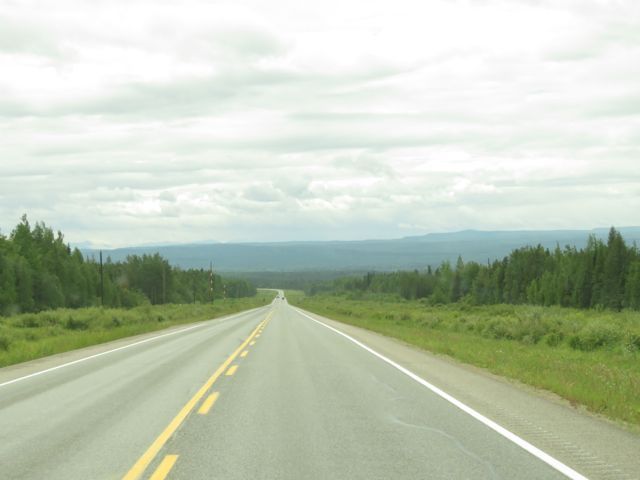 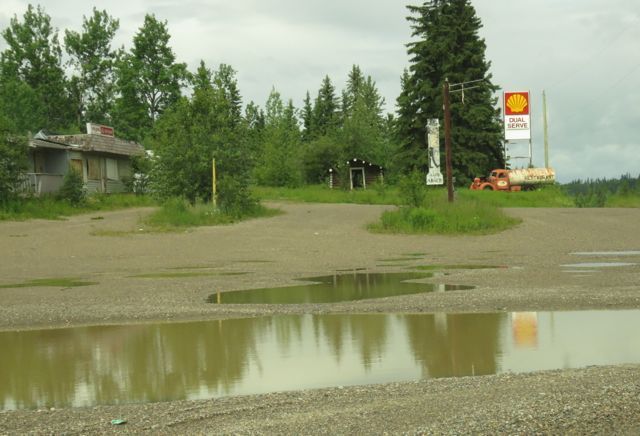 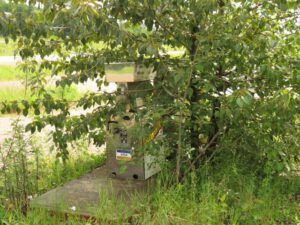 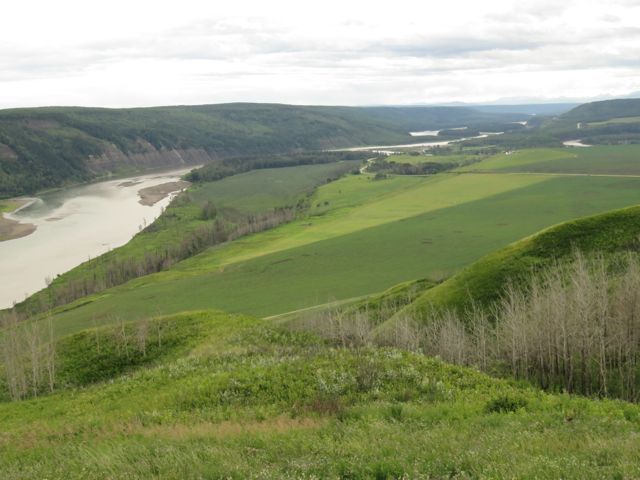 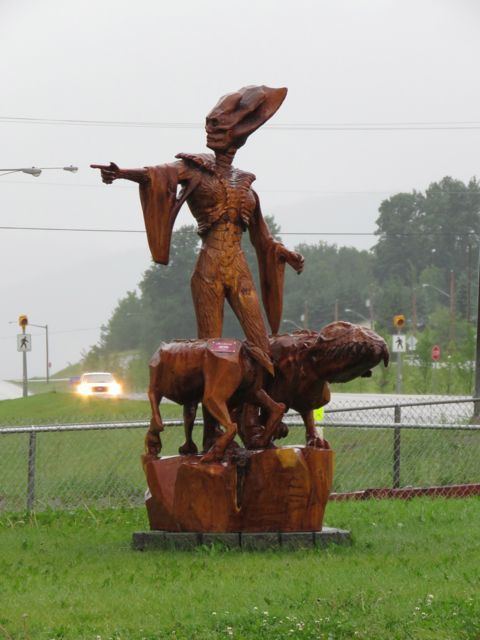 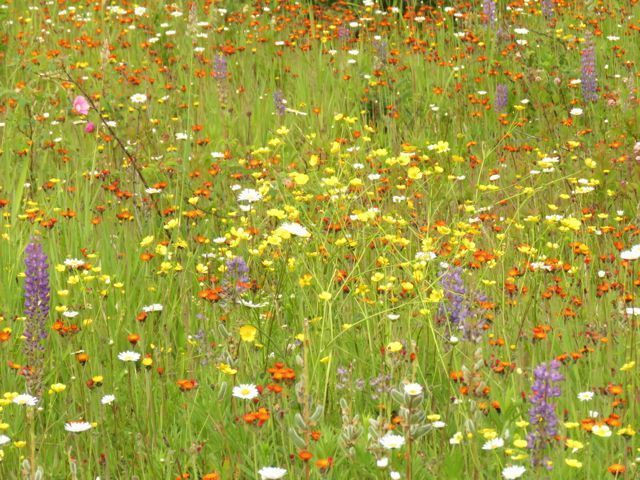 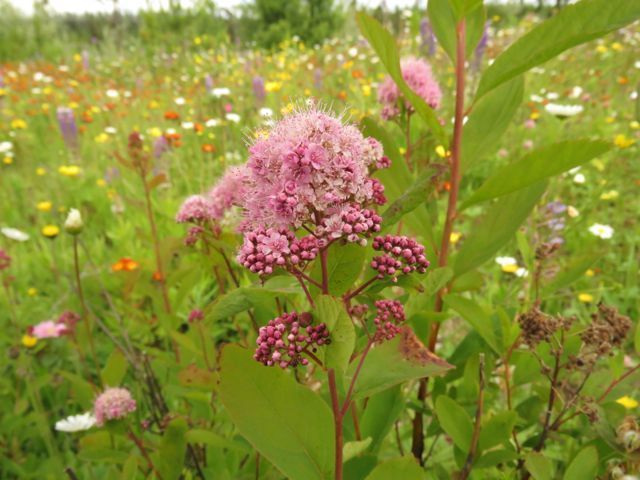 One thought on “Tombstone to Valemount, BC.”