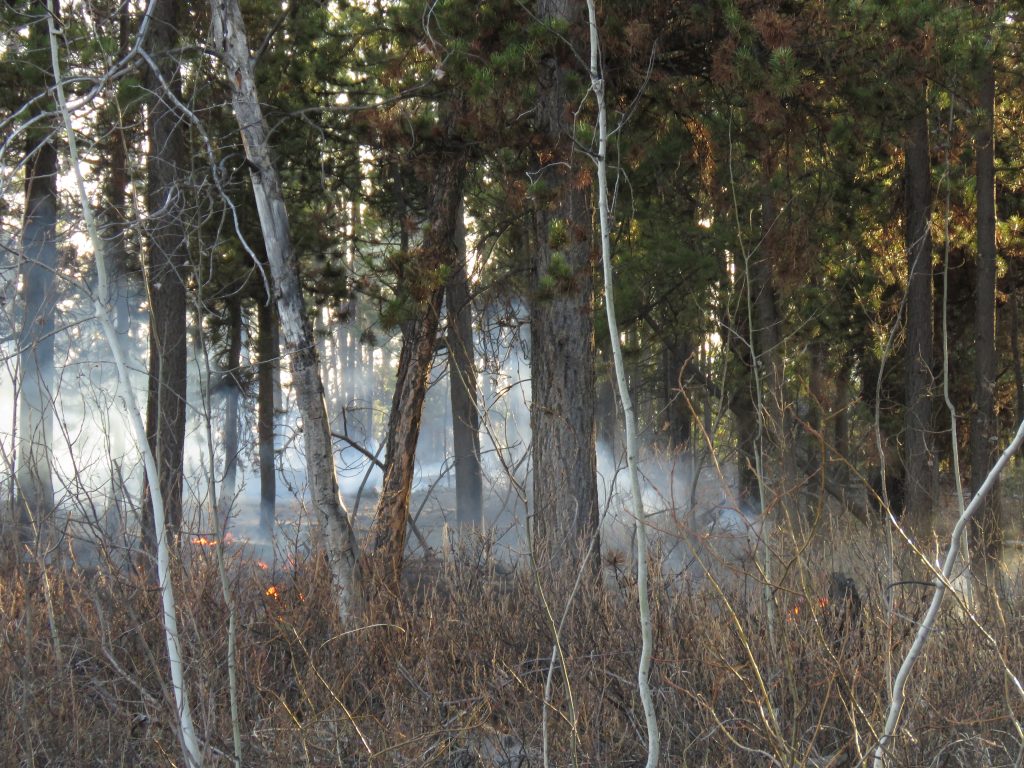 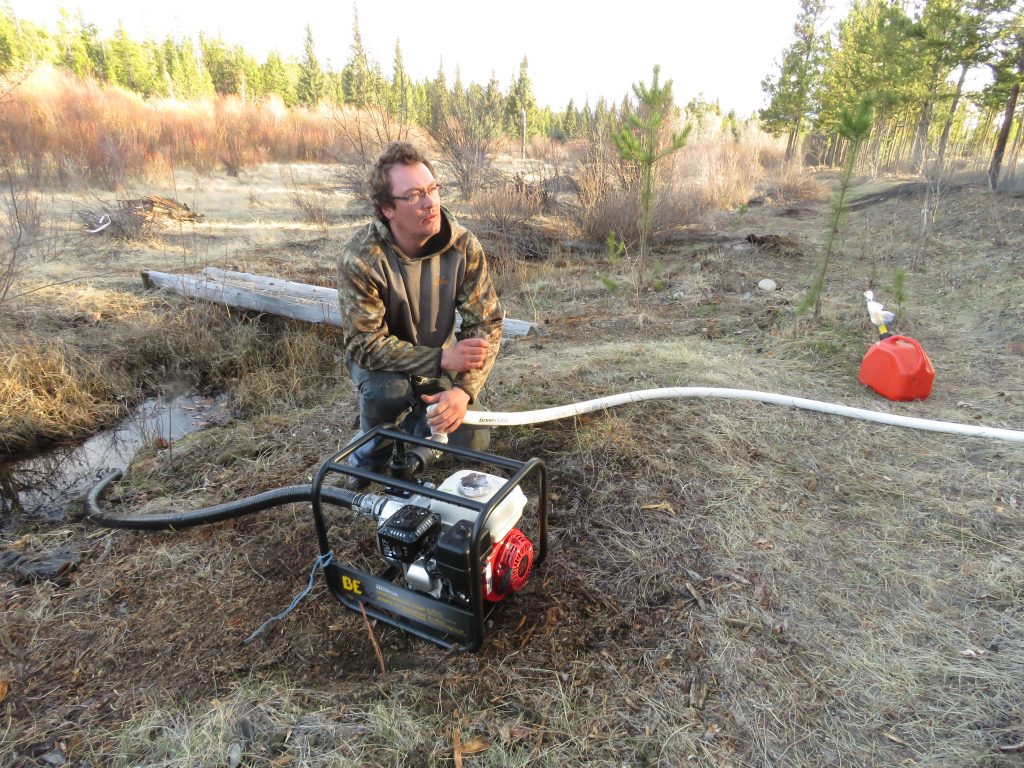 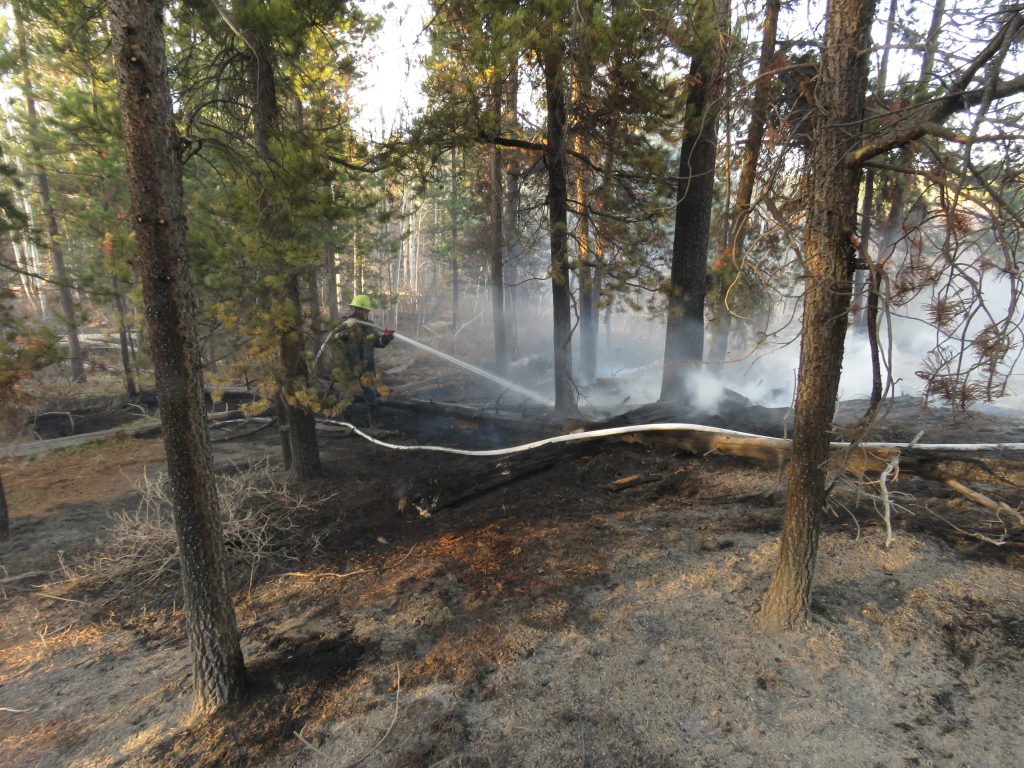 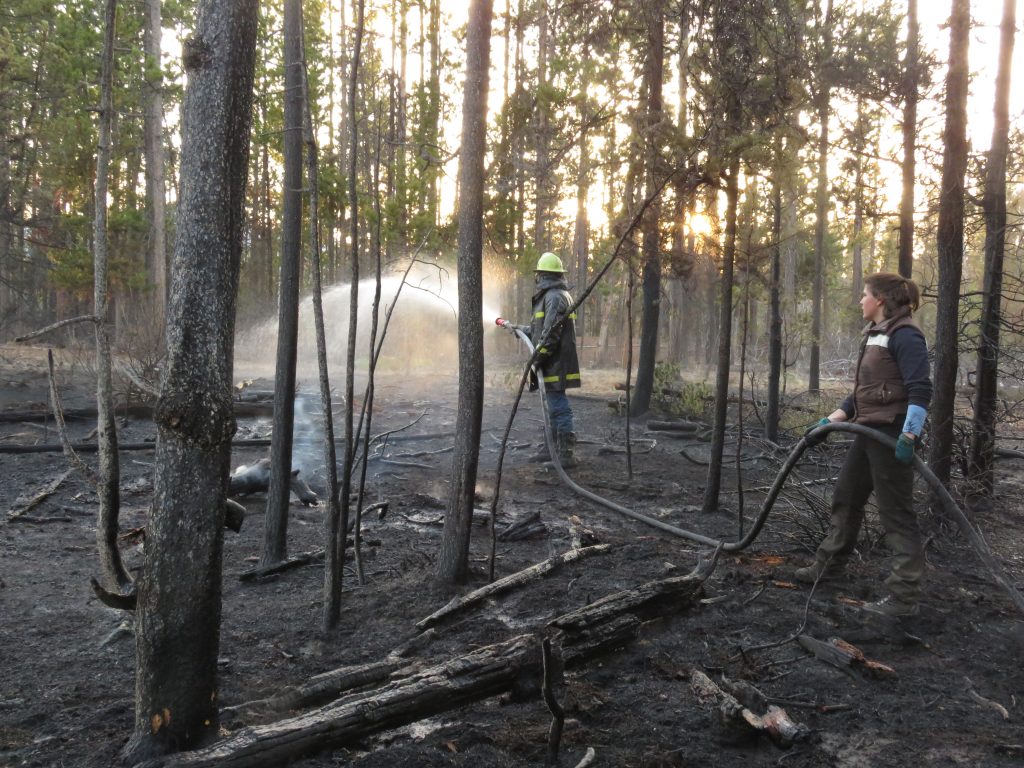 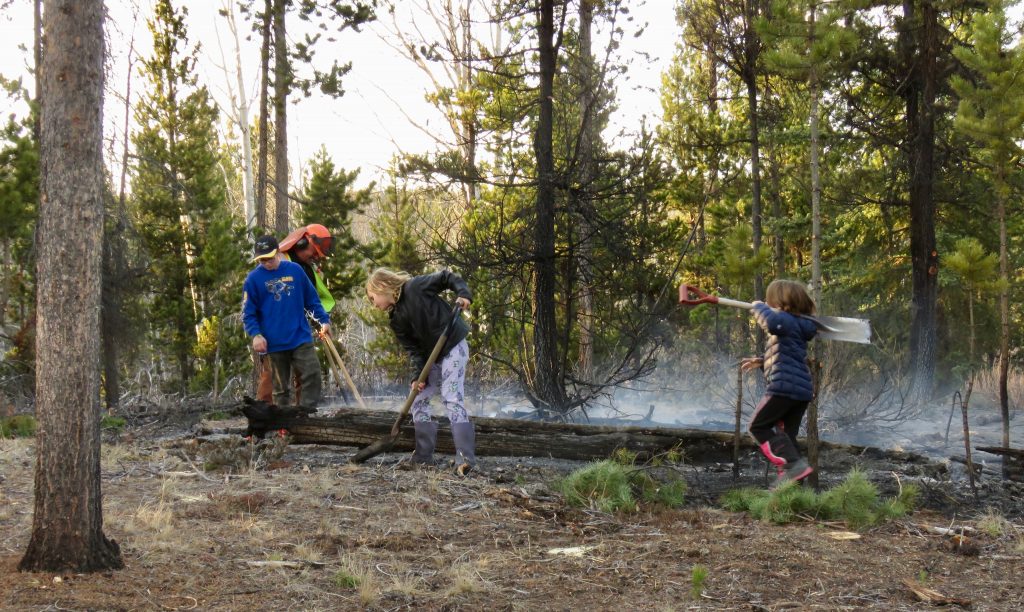 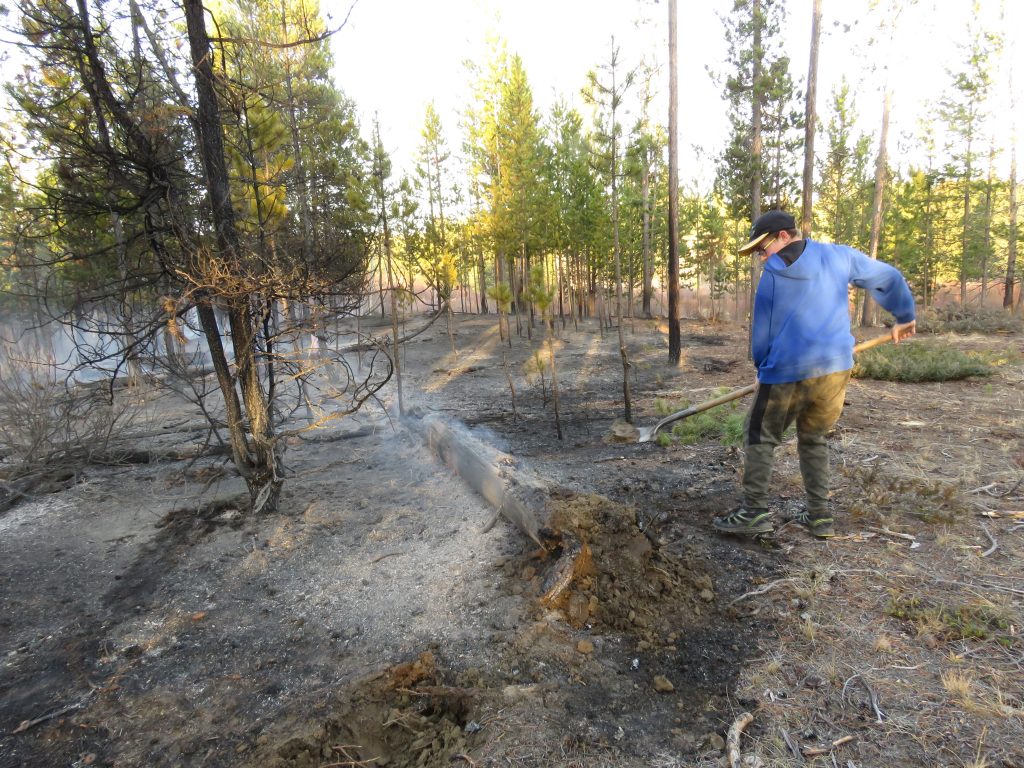 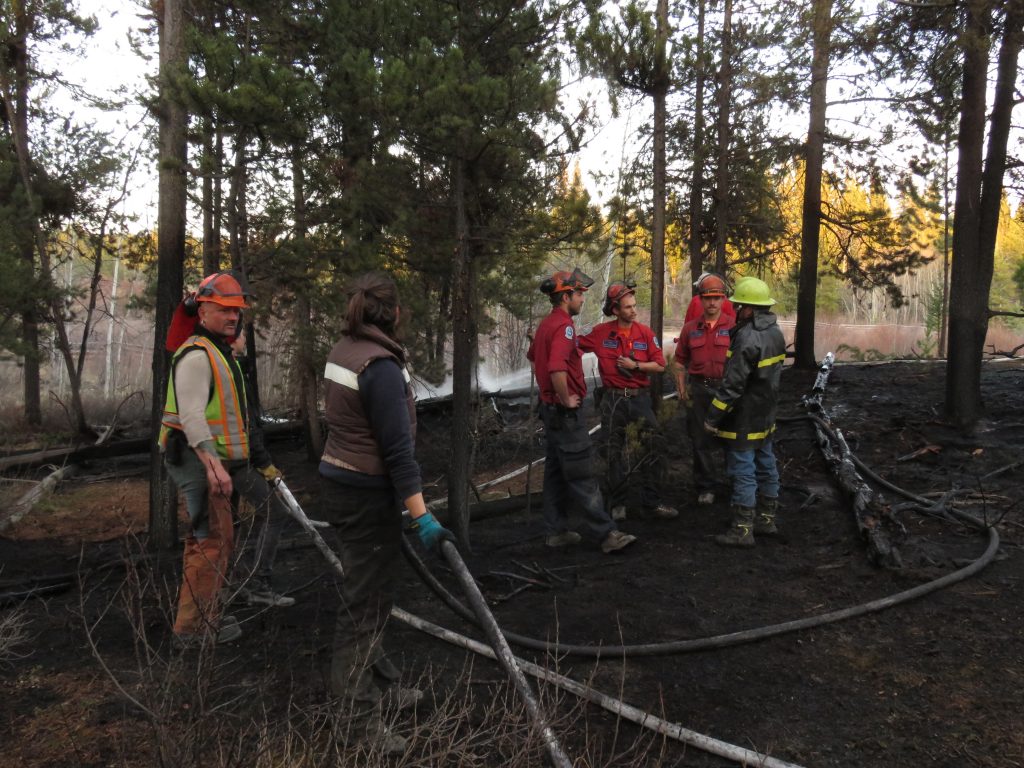 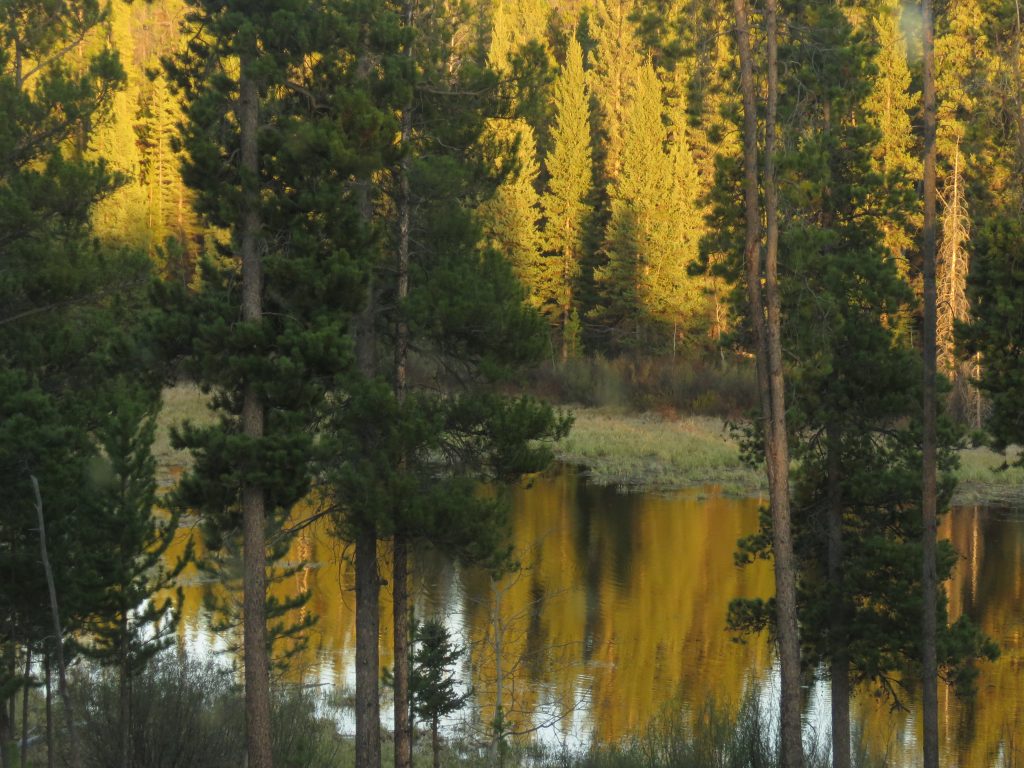 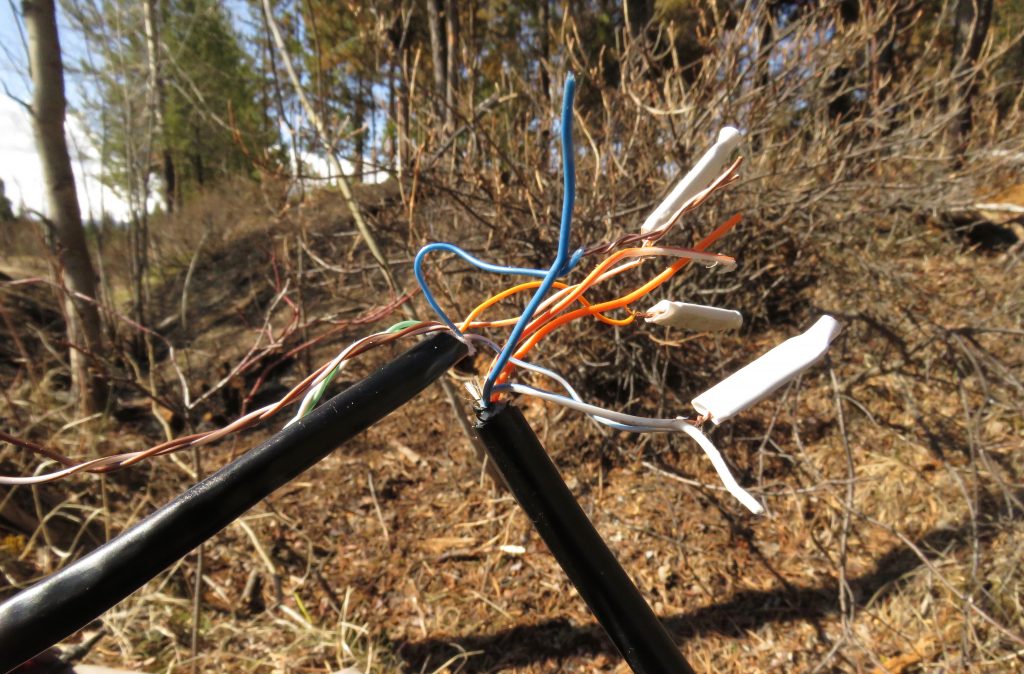 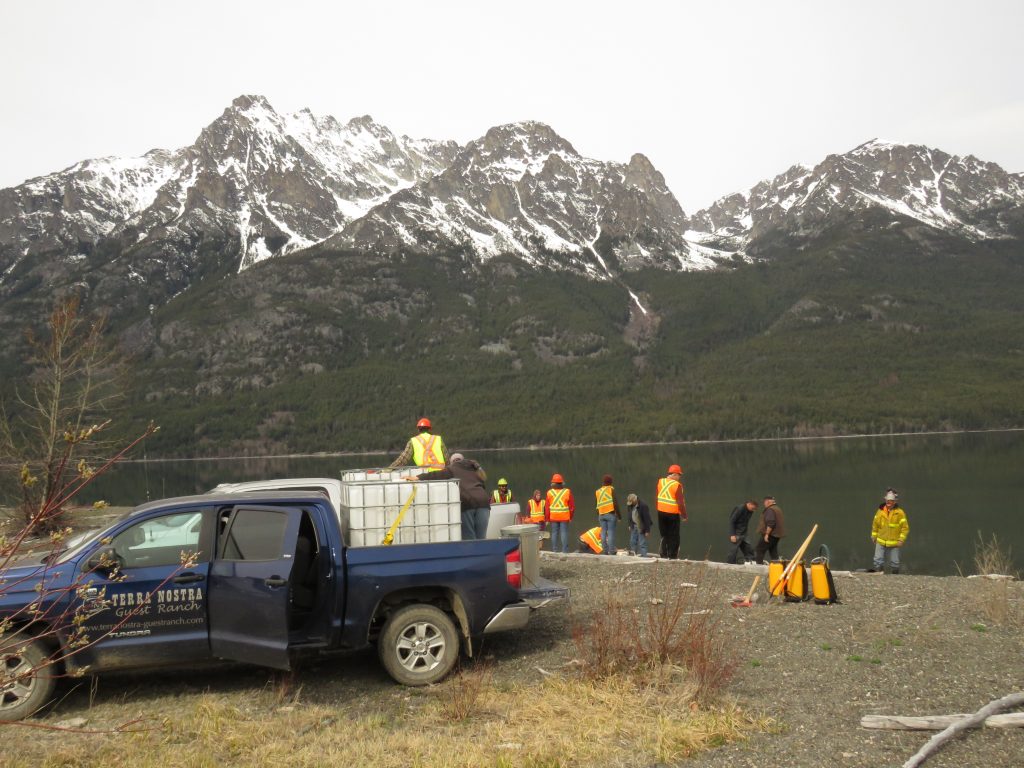 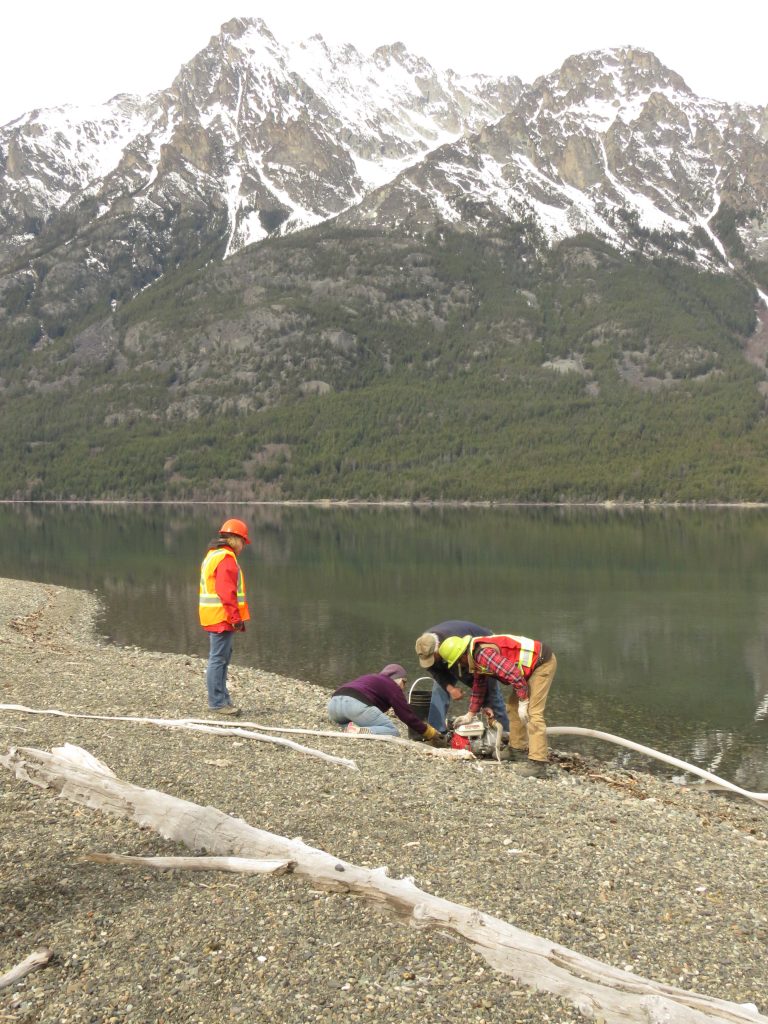 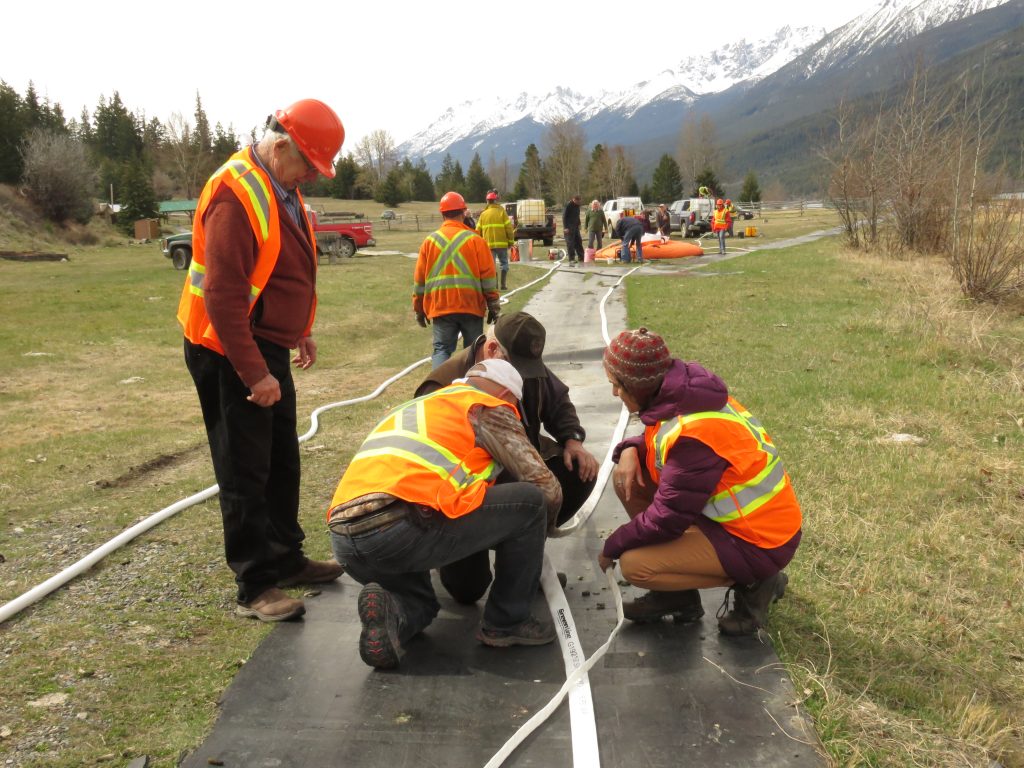 4 thoughts on “My Very Own Forest Fire”