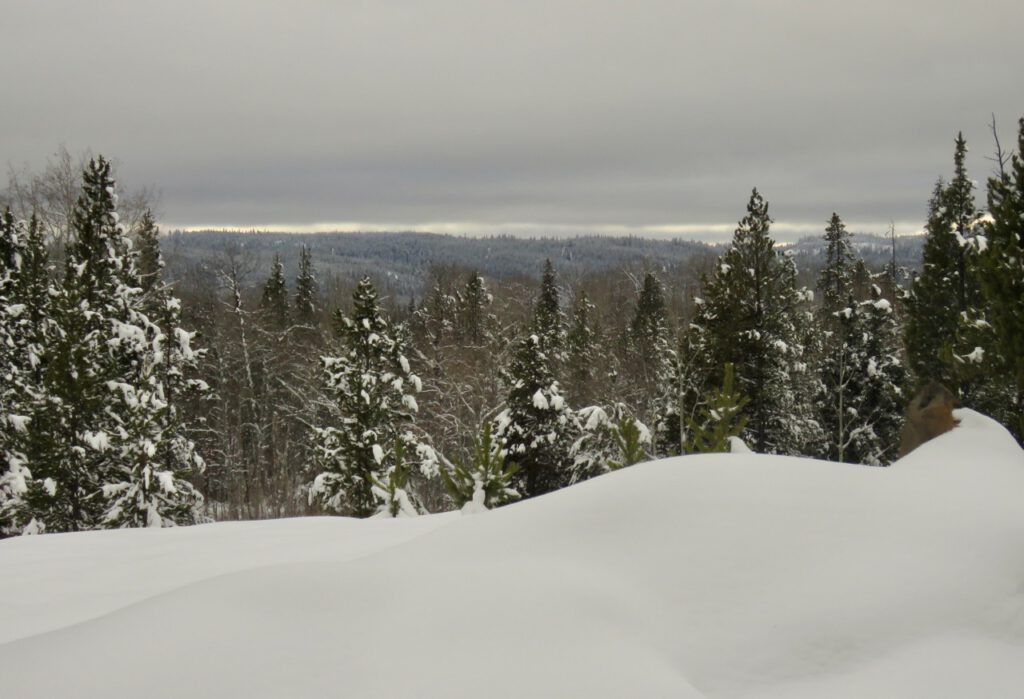 January 15th already.  I think the days are getting longer, but it’s hard to tell as this last week has been so gloomy.  The month started beautifully with a good ration of sun. 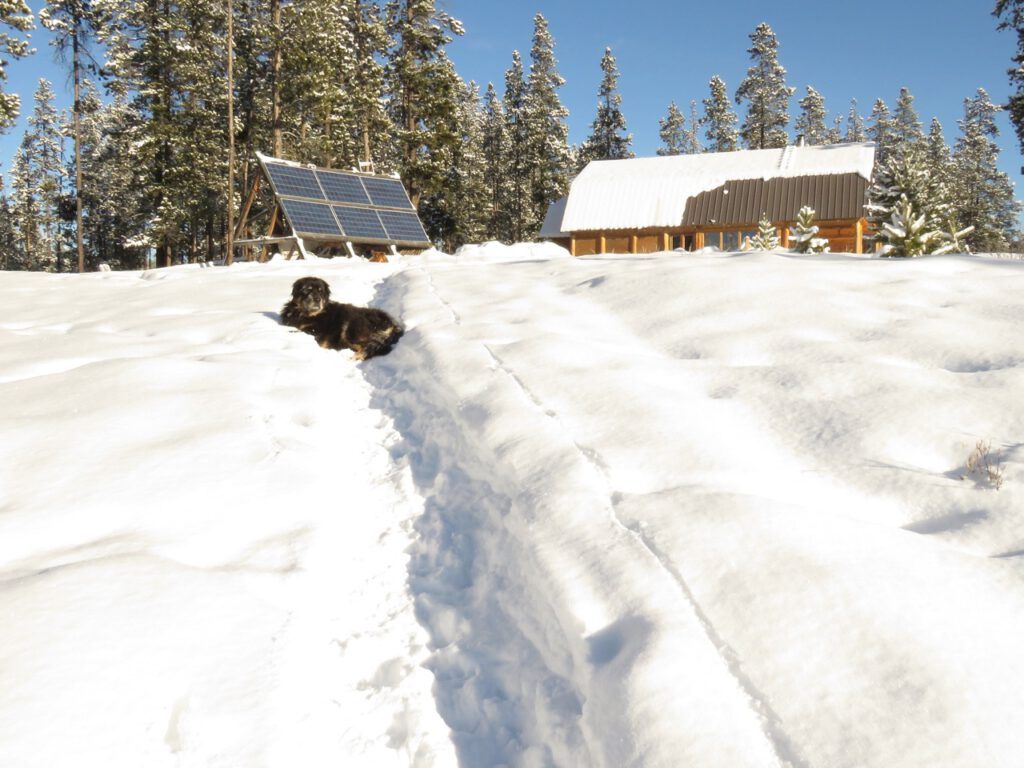 A little fresh snow had the world all a-sparkle. 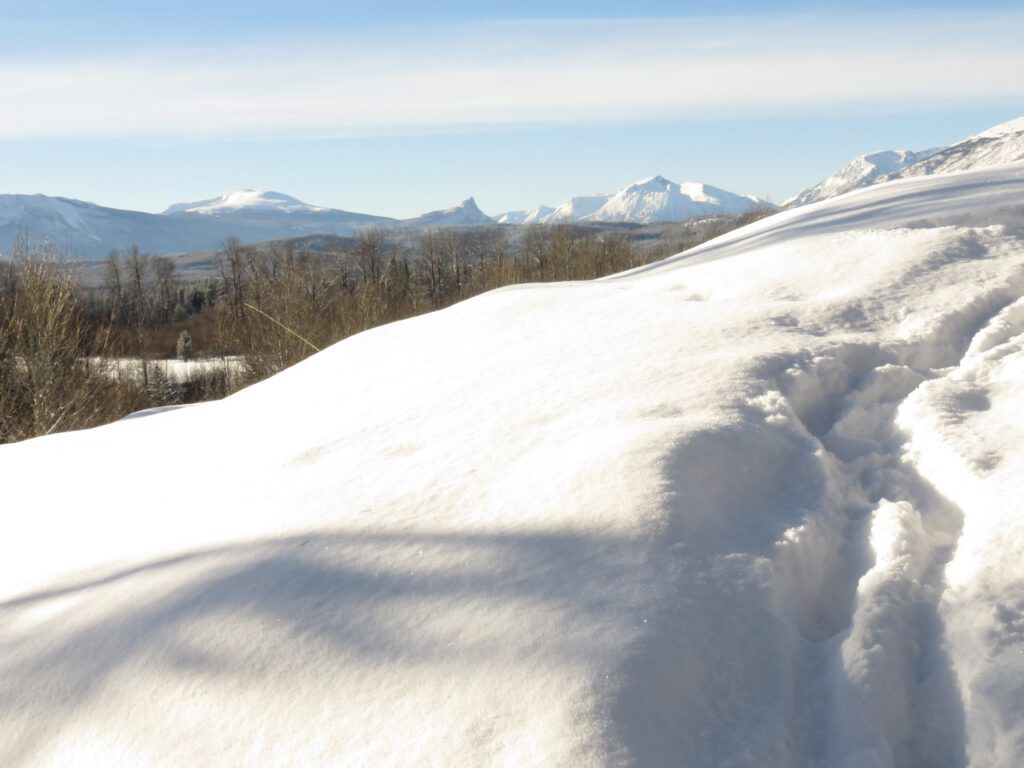 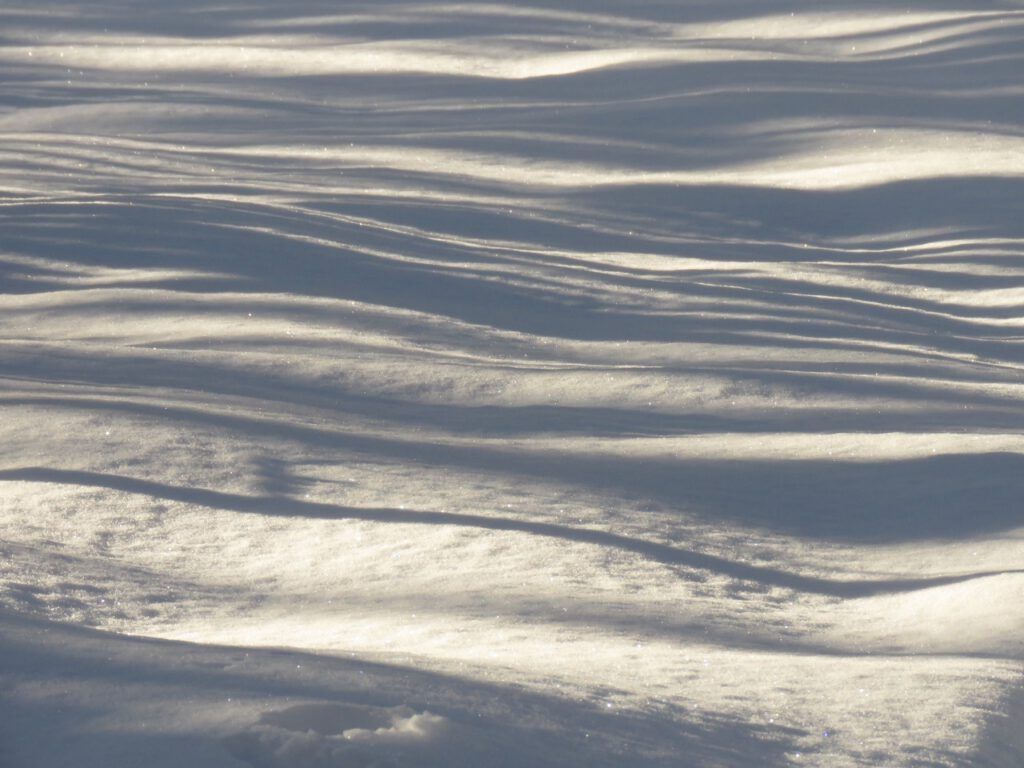 It wasn’t all that cold, but the river froze completely.  That doesn’t happen every year. 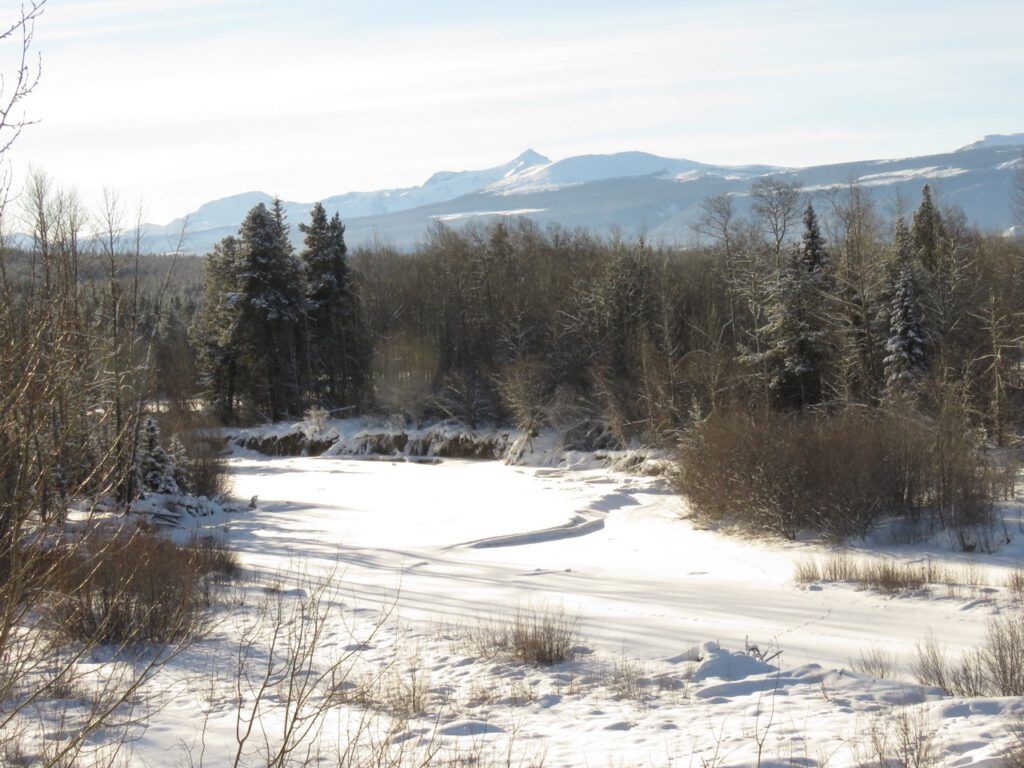 The clouds in this sunrise spell the end of the good weather, although they are pretty at this moment. 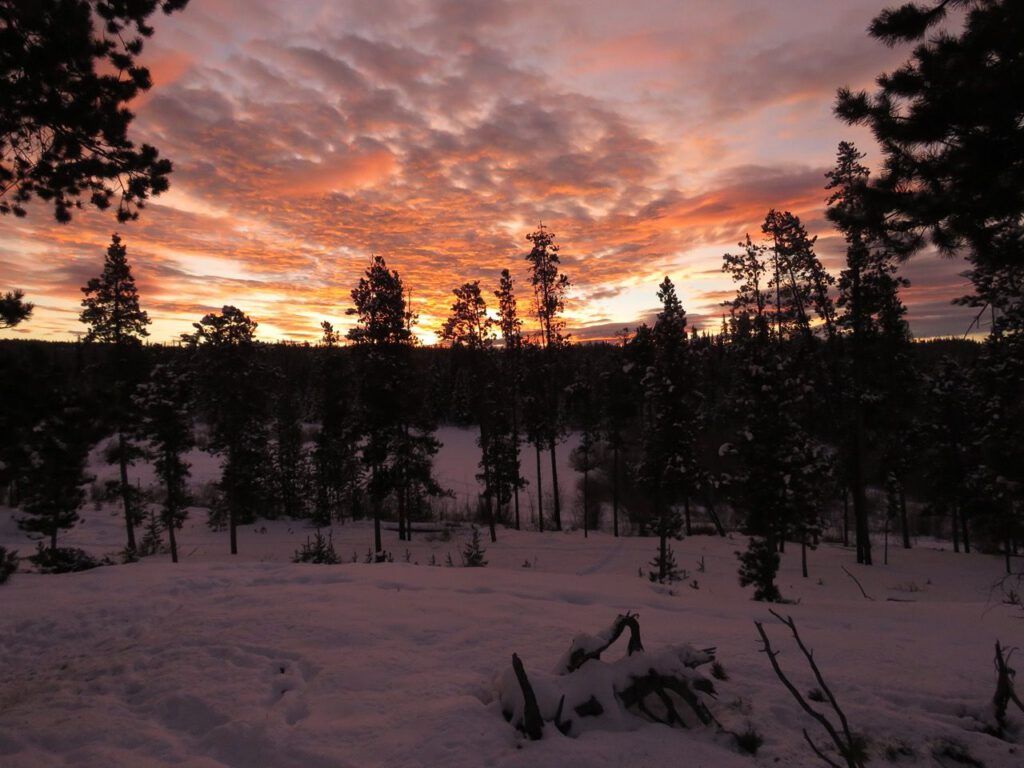 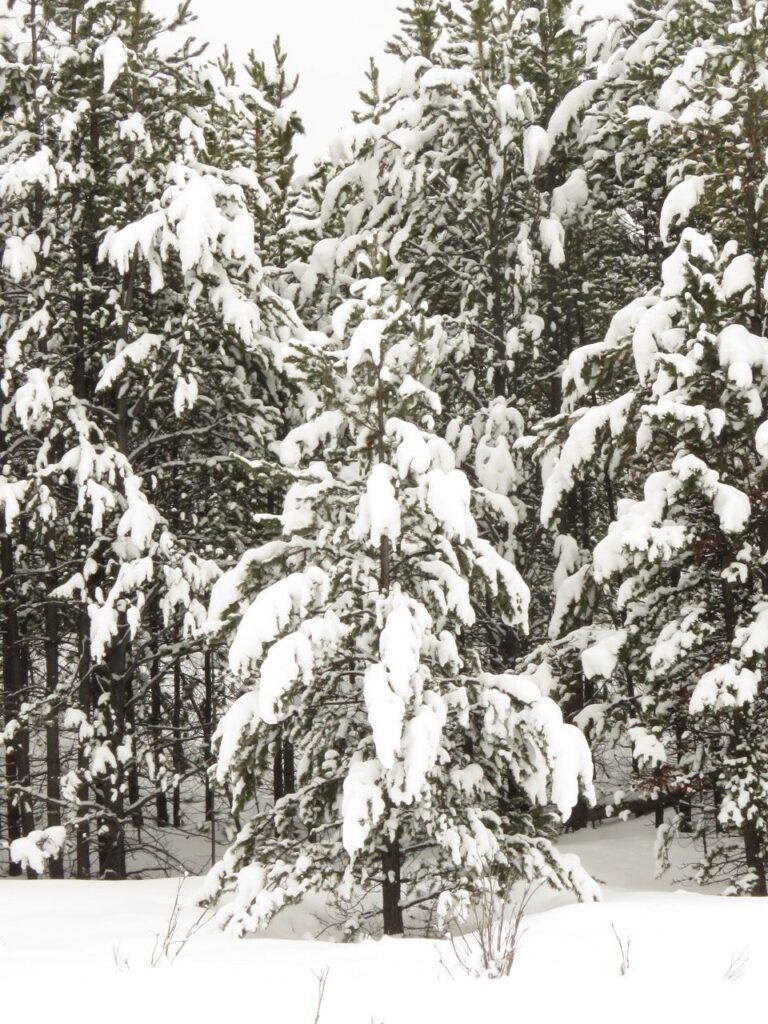 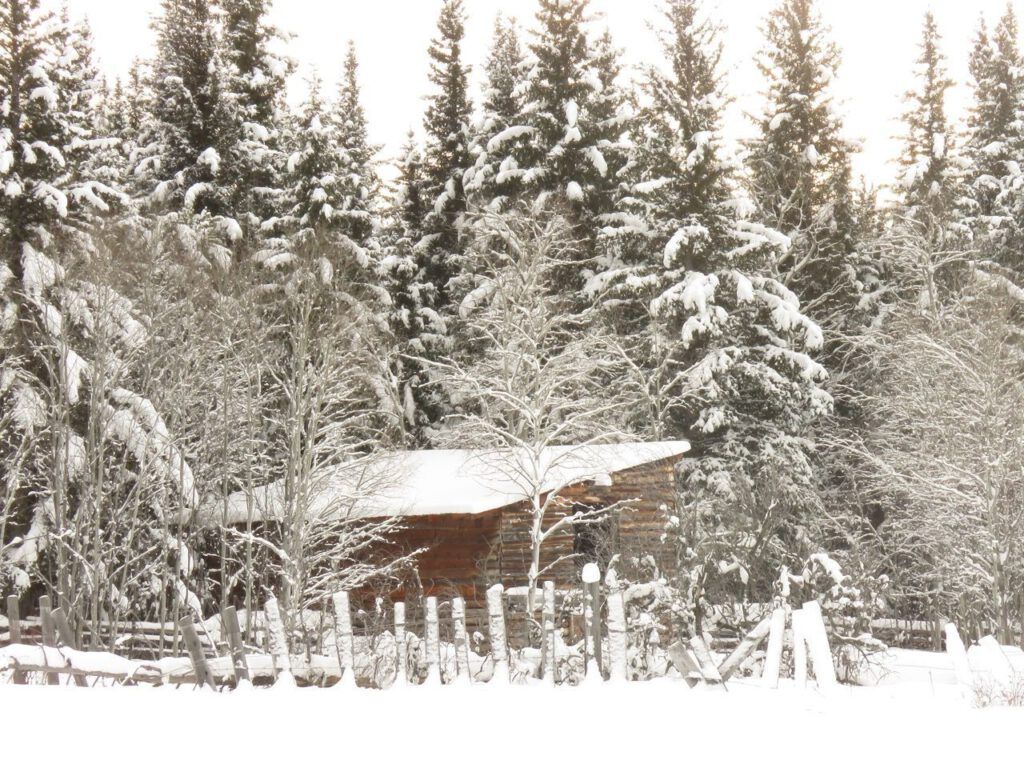 The birds couldn’t find their seeds.  I had to keep scraping a hole on the feeder tray. 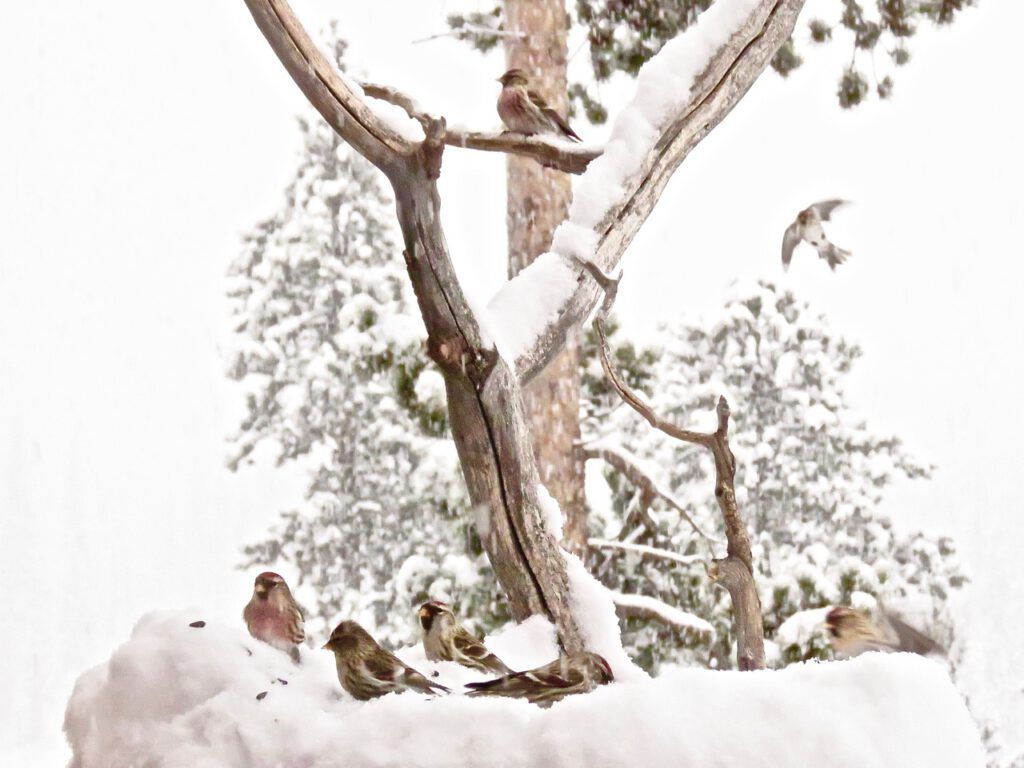 The squirrel kept monopolizing the space.  Here are a few redpolls waiting for him to leave. 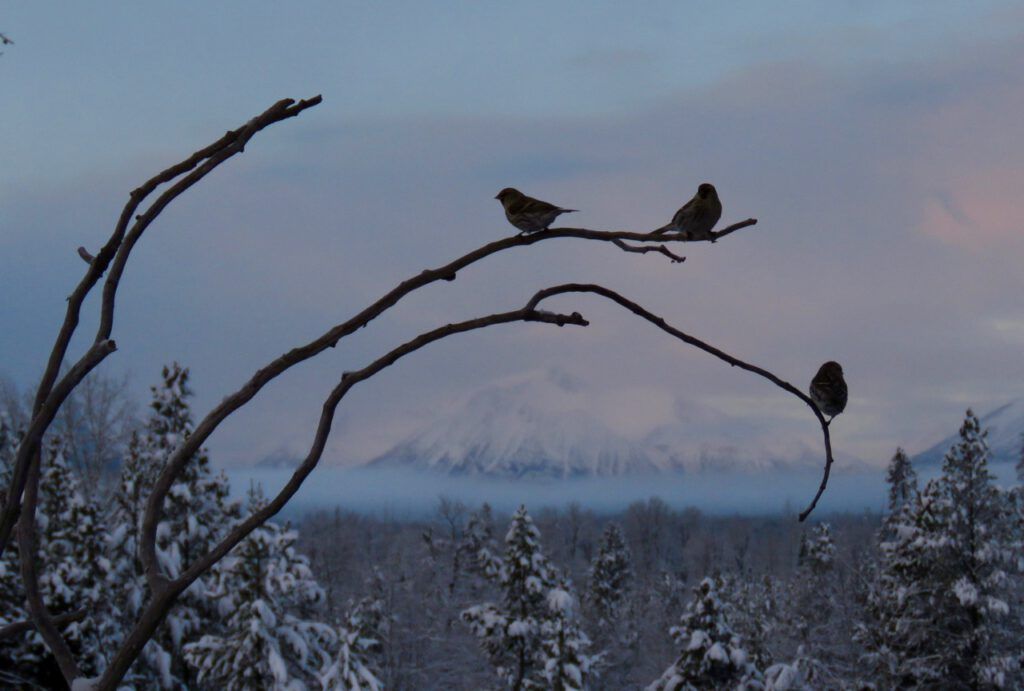 It warmed up and almost thawed. 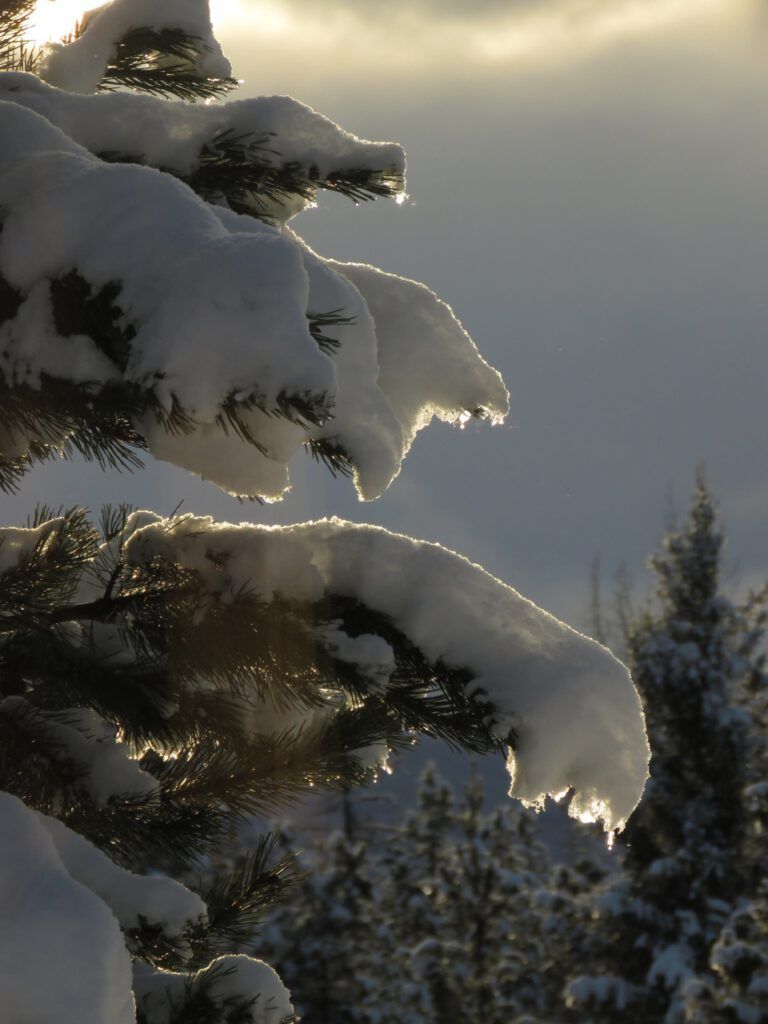 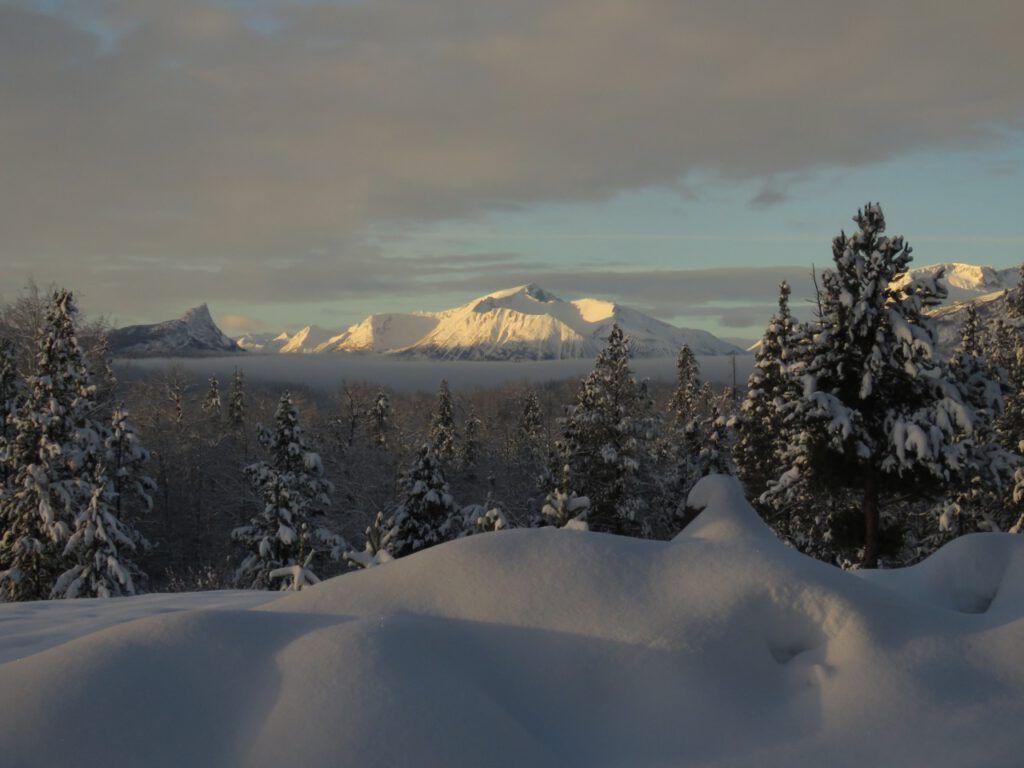 Last Sunday, my Internet died.  I waited until the Monday morning.  Turned out our new tower was at fault.  The man who put the tower up is no longer your; nor has he had a lot of experience with a snowmobile.  But his usual helper was away.  So he had to go up there with another friend.  He managed to break trail up the hill and climb up the tower but, even in the warmth of the afternoon, about -10C, it was miserable work.  He could not find the fault.  I realized then how addicted I am to the Internet.  I am writing about the fire and the only journal I have is my blog and a friend’s FB page – I could not access them for reference and my writing ground to a halt.  I had no music for my exercises in the mornings.  Nor could I access the qi gong and tai chi programs that I often use.

Twenty minute’s drive away is the Kleena Kleene post office.  They have a different Internet system, the Telus phone line.  I called to see if they had wifi, and they did.  Mail comes Monday, Wednesday, and Friday; I could have sat in my vehicle and got on line on other days, but I figured what I wanted to do would take a while so I preferred to get into a warm building.  Wednesday was a bitter morning.  It wasn’t that cold, about -20C, but there was a sharp edge to the air.  It was also snowing heavily.  Part of my road had not been ploughed for a while and it was difficult to drive, slewing around in the ruts.  The little side road into the post office had not been ploughed either.  The highway had, though, and a huge pile of snow half-blocked the side road, which was on a slope at that point.  The mail truck was sitting there.  The driver had gunned the motor to get up the slope and through the deeper edge when a logging truck came by so he had to stop.  He was stuck and could go neither forward not back. 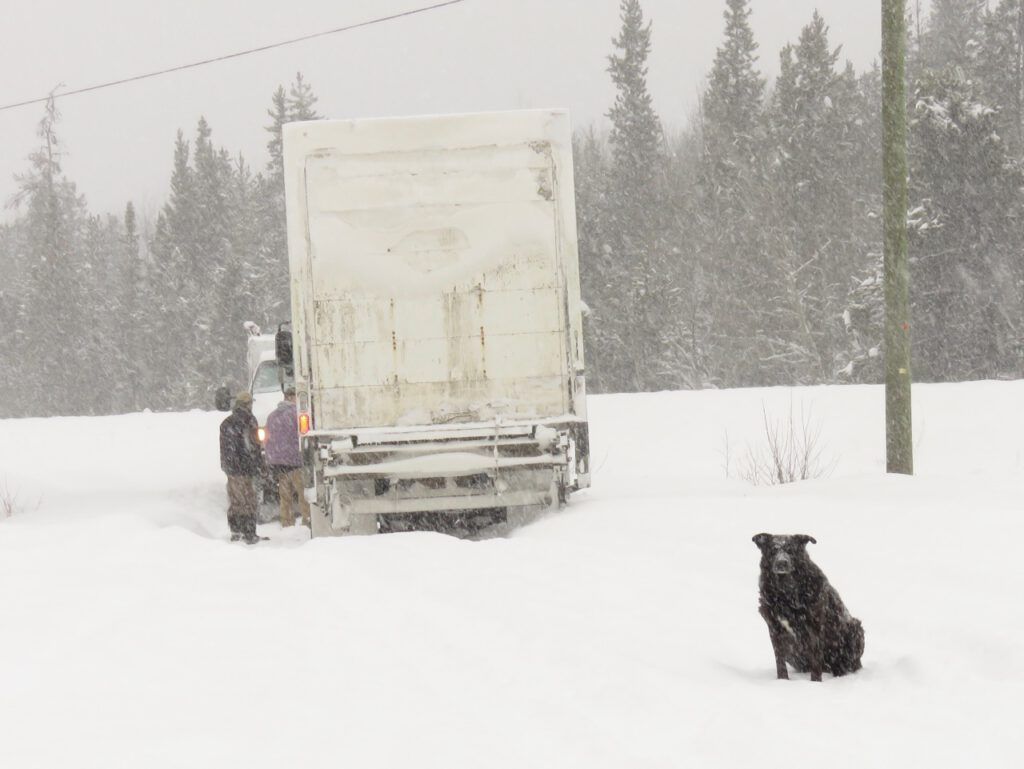 The nearest tow truck was 4 hours’ drive away.  In the end a neighbour was contacted, and he managed to pull the mail truck out.

Three more cold days and now it’s warm again, but grey, grey, l grey.  And no change forecast for the immediate future.  January gets like this quite often.   This morning there was a tiny window of clear air in the southeast. 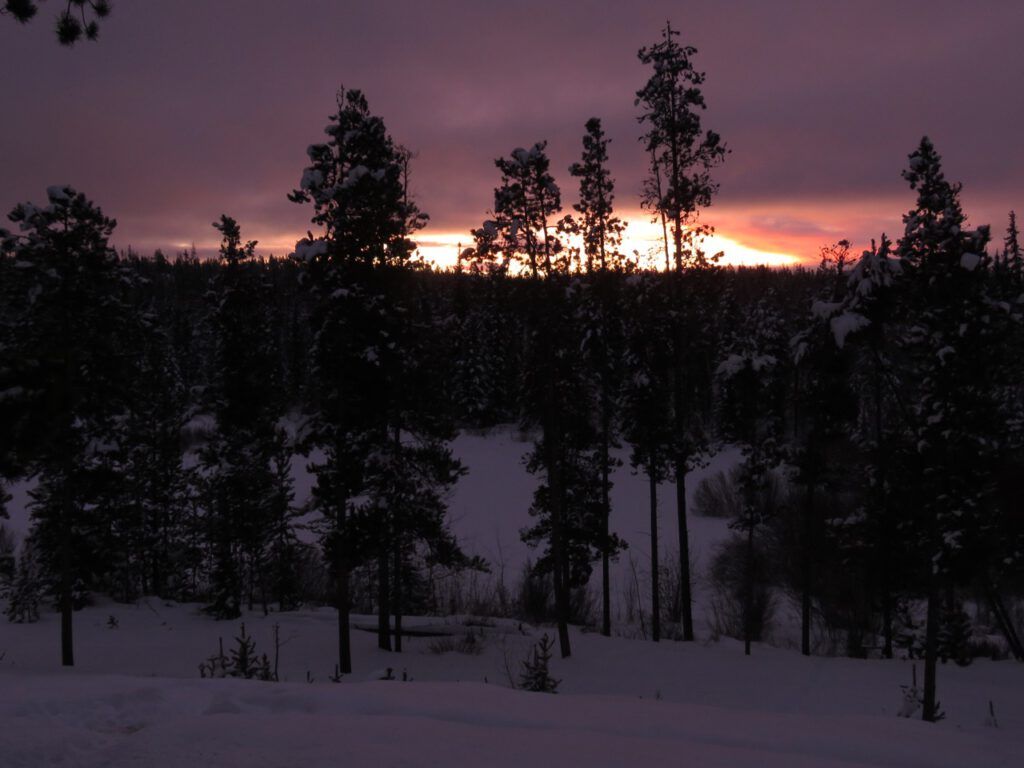 It lasted until the sun rose and then winked out.  But I was able to see the sunrise point and it has definitely moved from the its place on the shortest day, which was to the right of the group of trees.  But then so it should.  We are already three weeks into the new solar year.