Home to Stewart and Salmon Glacier 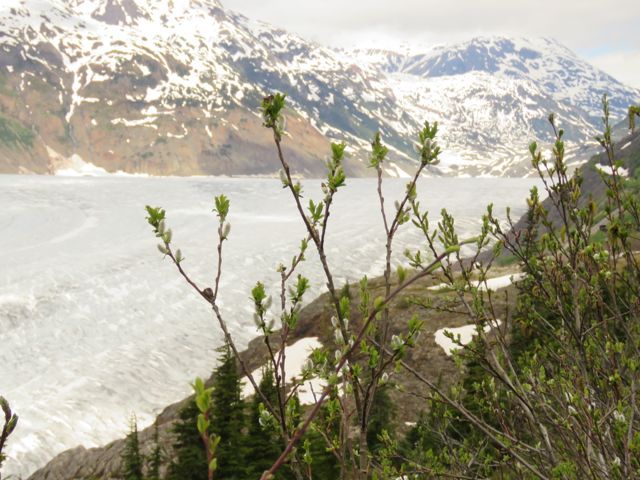 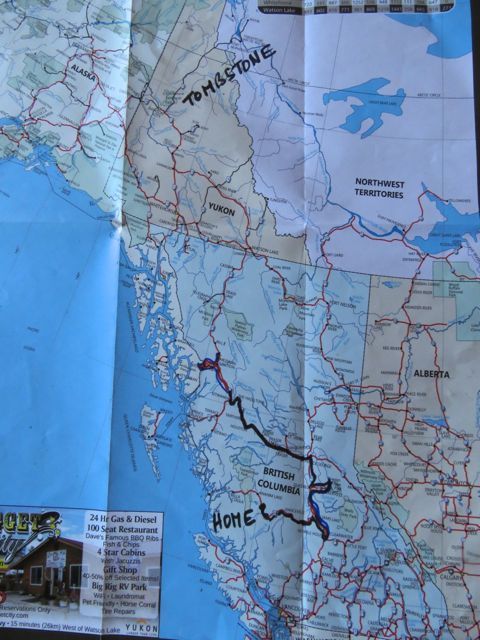 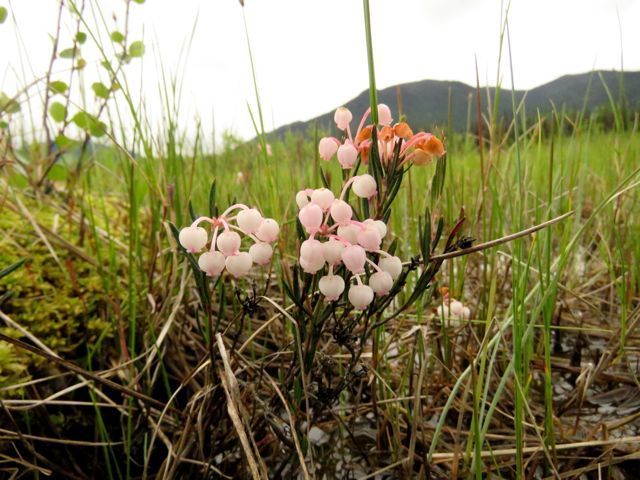 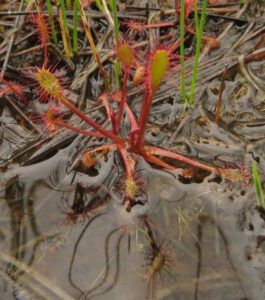 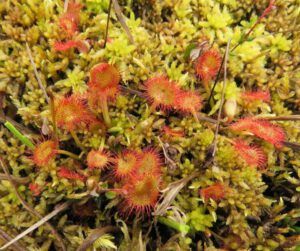 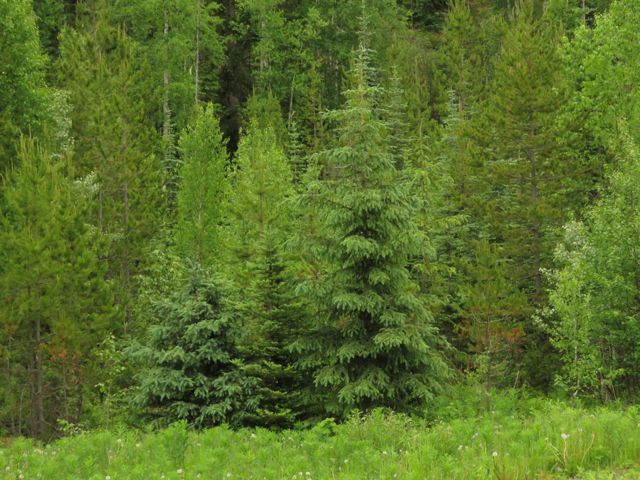 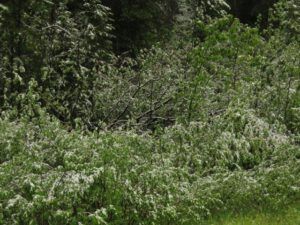 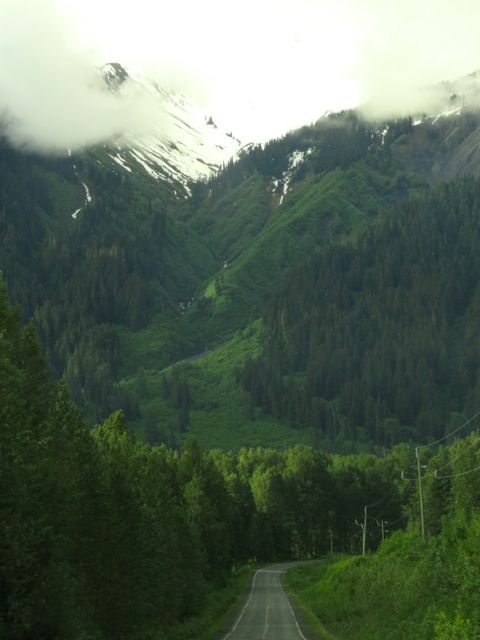 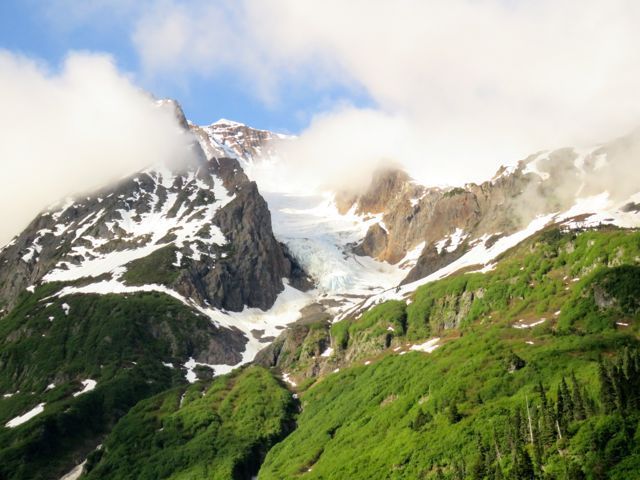 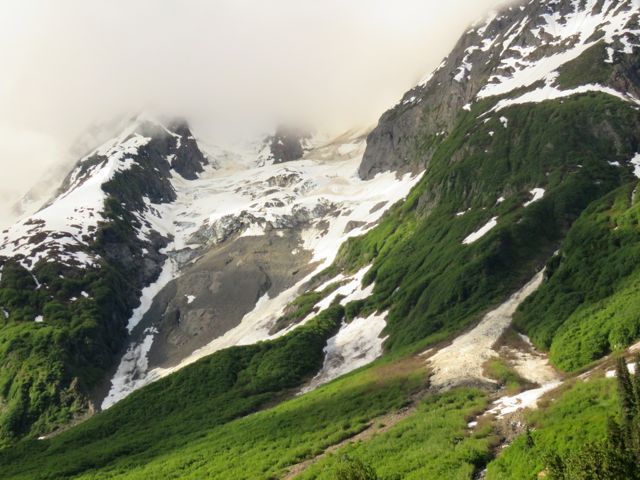 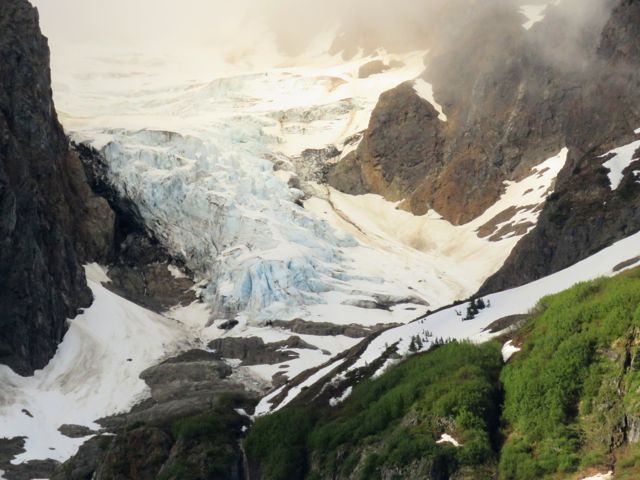 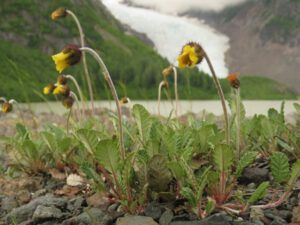 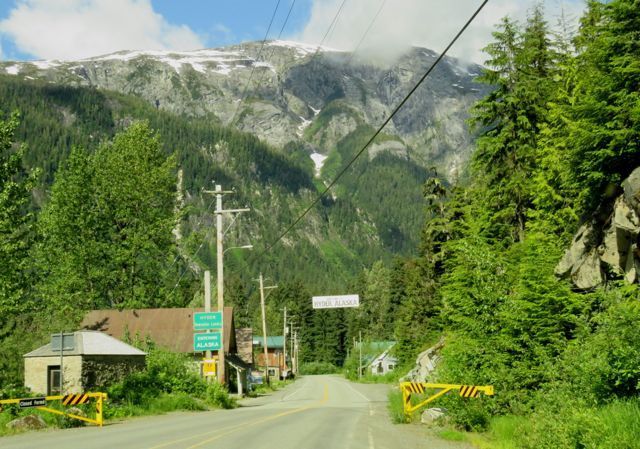 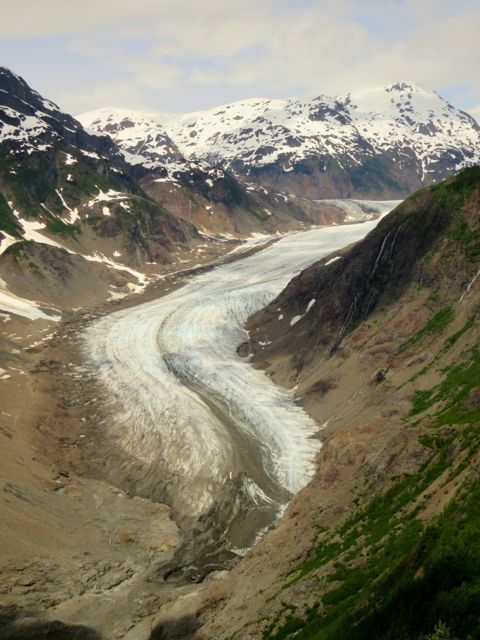 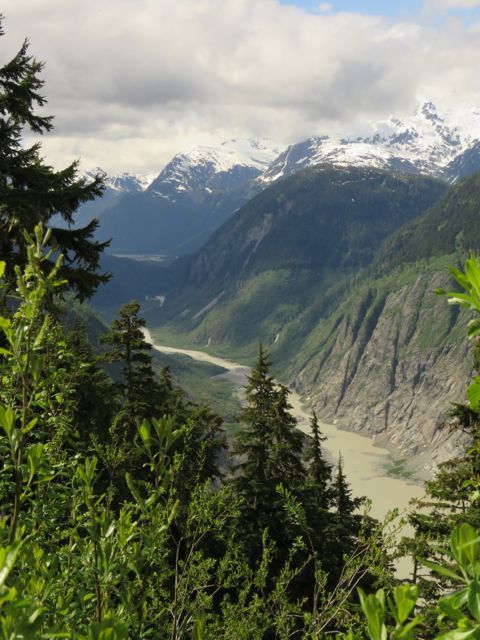 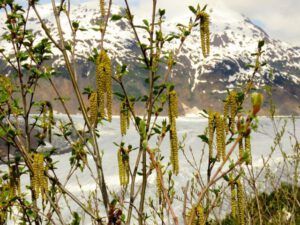 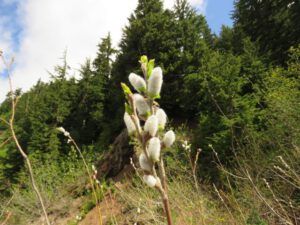 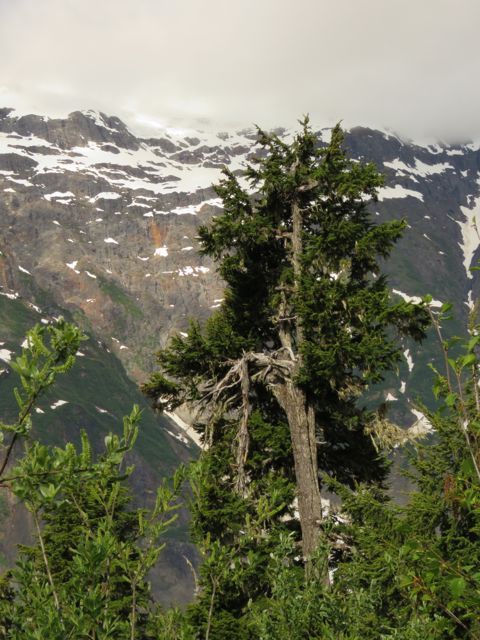 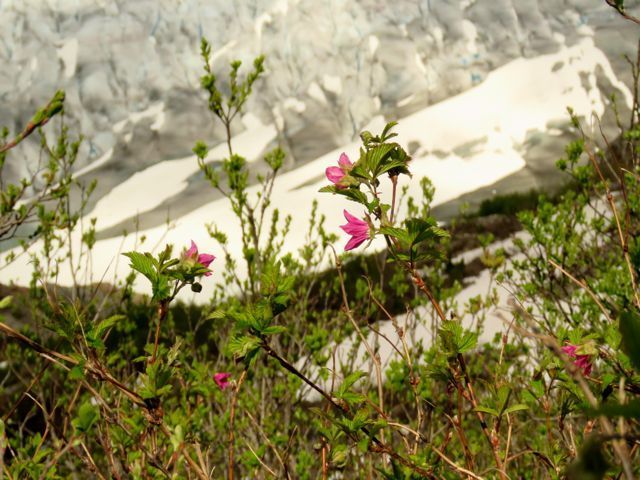 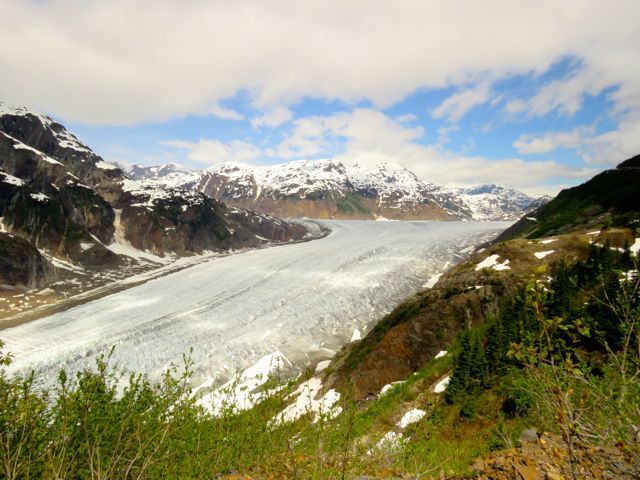 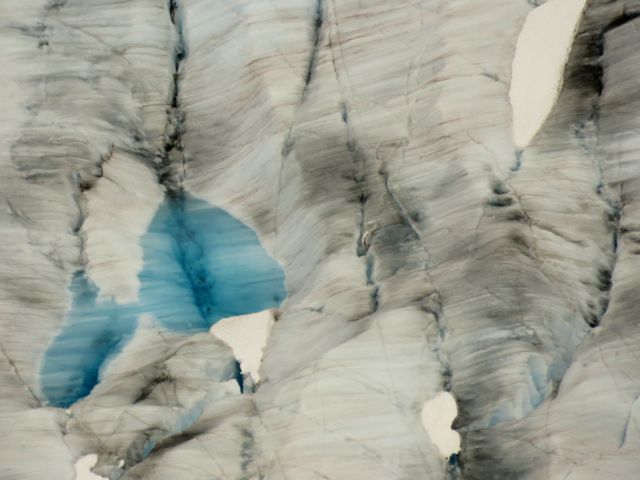 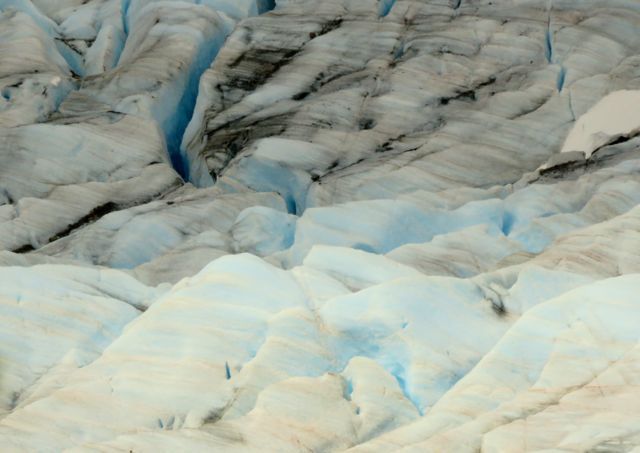 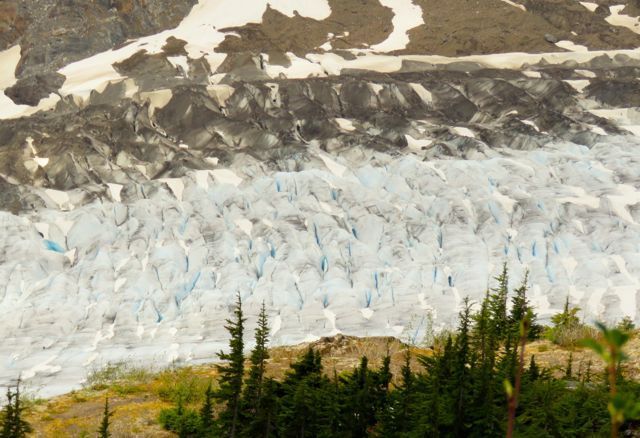 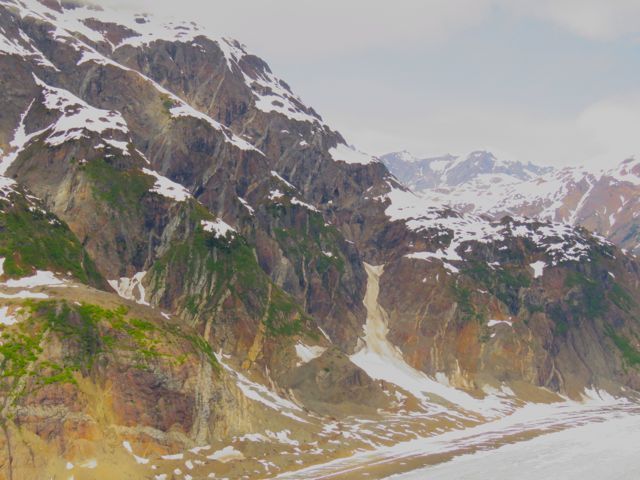 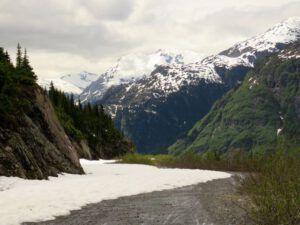 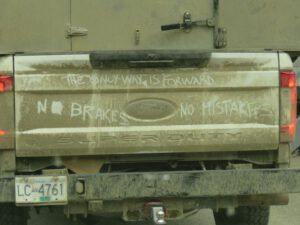 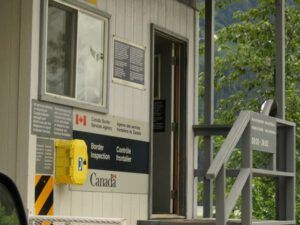 I have lived for more than 30 years as a Wilderness Dweller. Most of that time was in cabins I built myself far from the nearest road, high in the mountains of British Columbia, Canada. My "retirement" home is accessible by a bush road but still far from neighbours. I live off the grid, and operate this blog by solar-powered satellite internet.
View all posts by wilderness dweller →
This entry was posted in Life In The Wild, yukon journey and tagged Barkerville, Bowron Lakes, Cassiar Highway, Highway 16 west, Meziadin Junction, Salmon Glacier, stewart BC. Bookmark the permalink.

5 Responses to Home to Stewart and Salmon Glacier