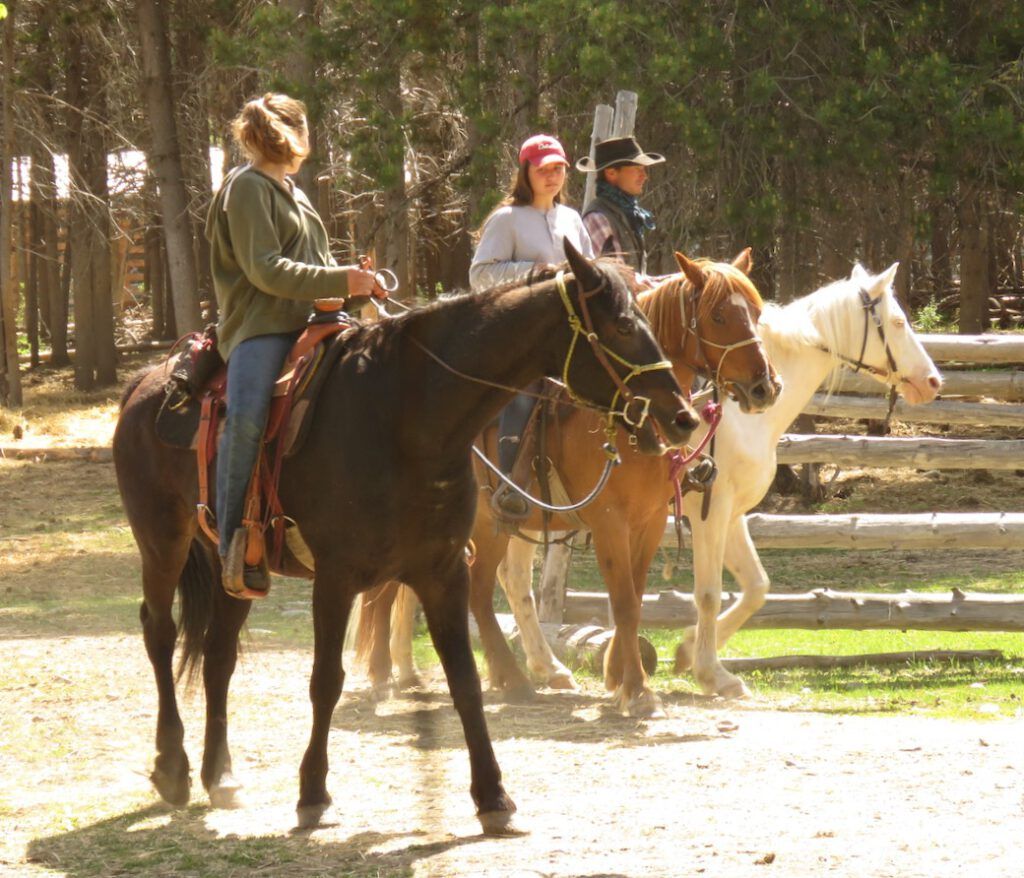 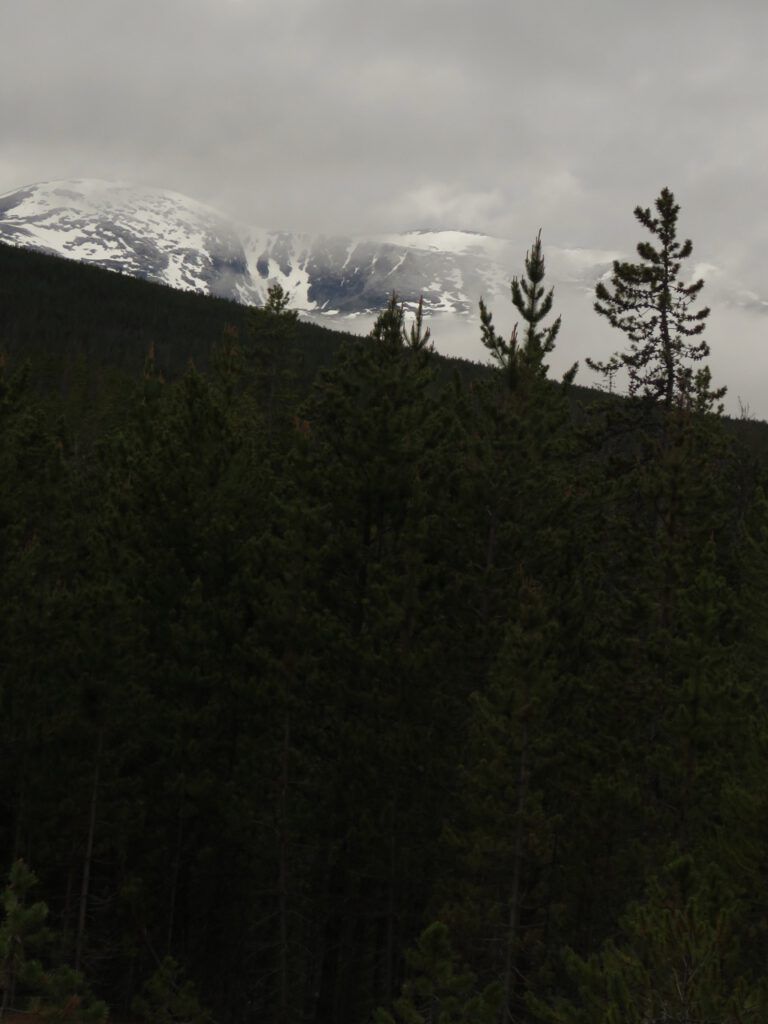 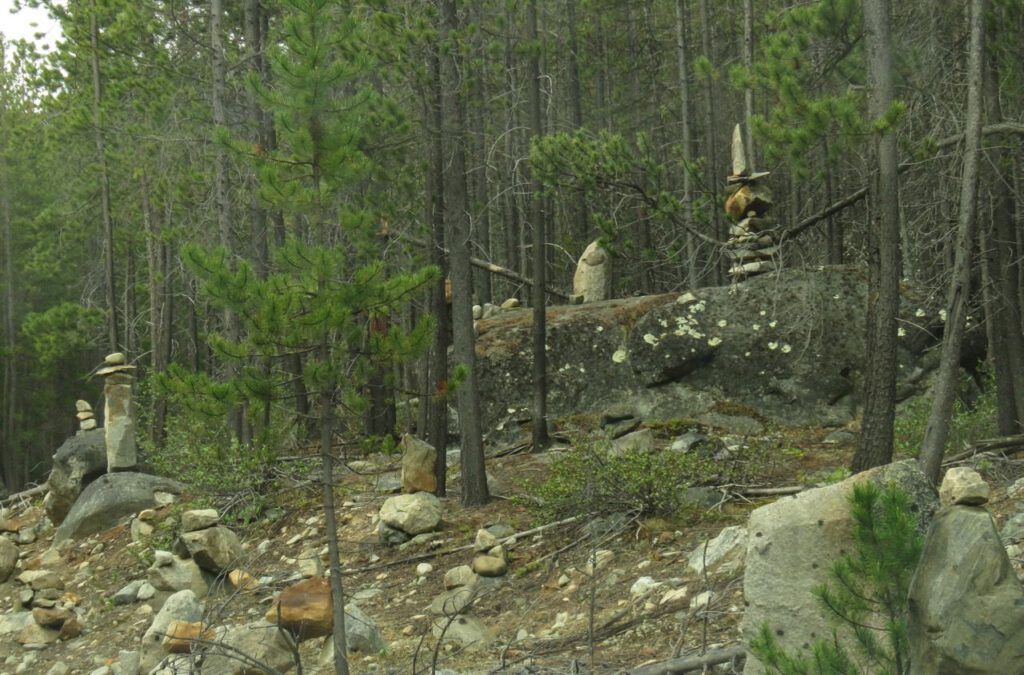 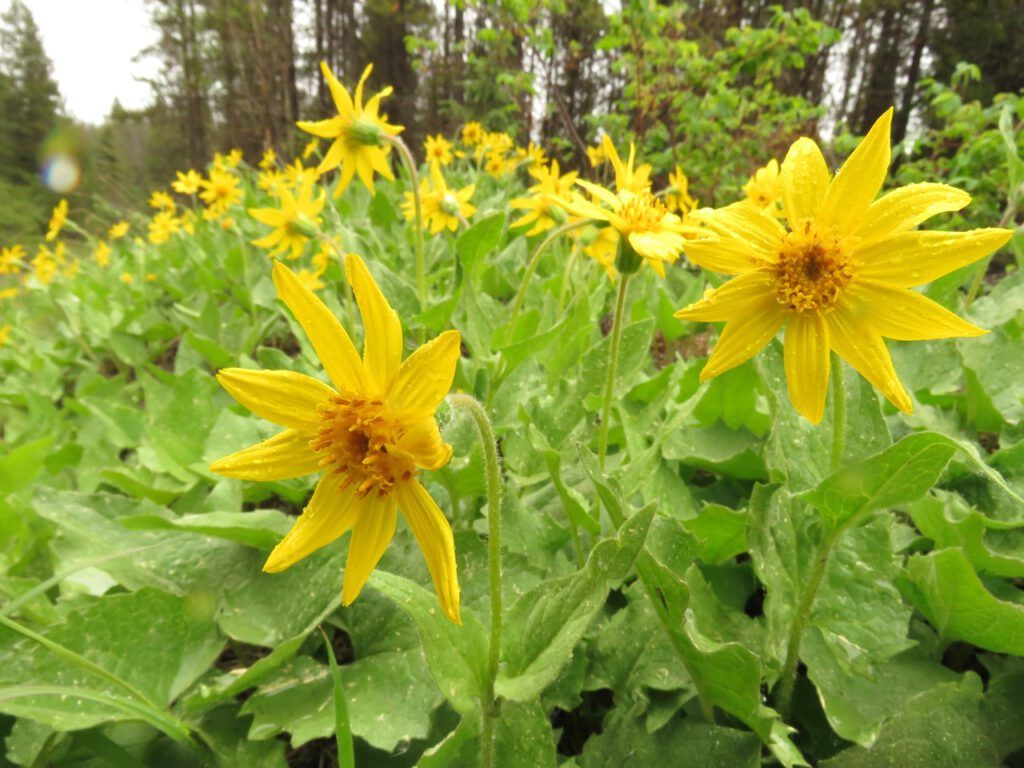 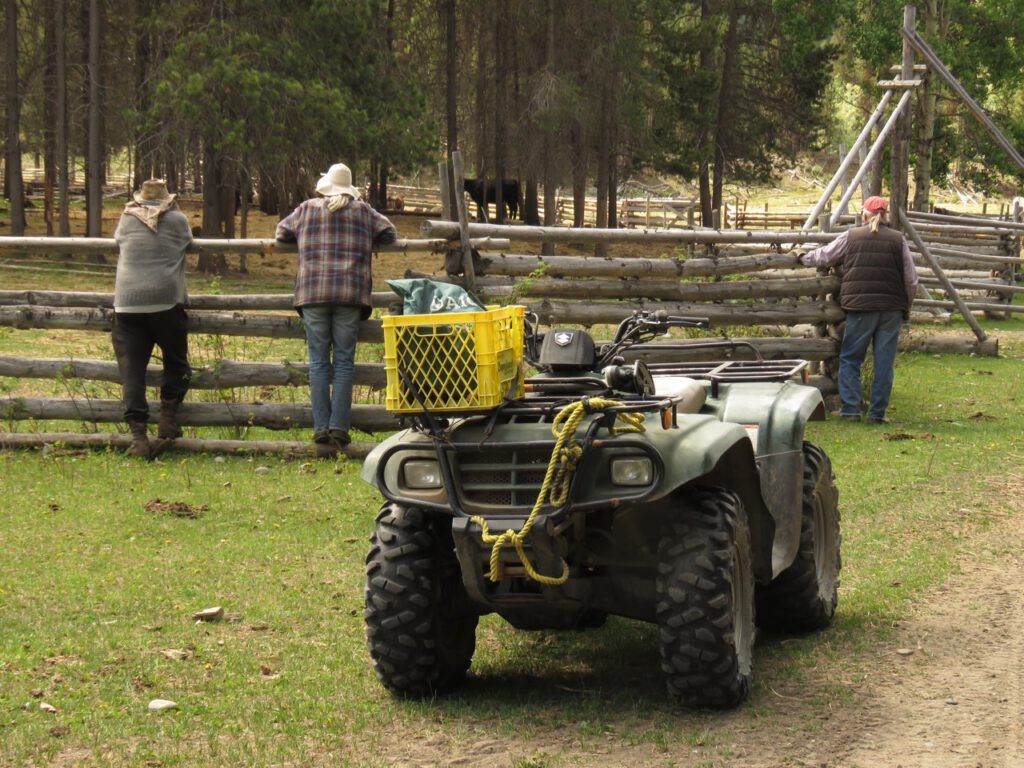 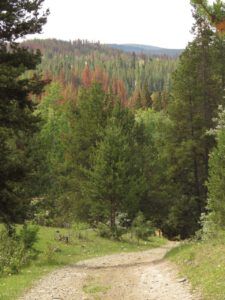 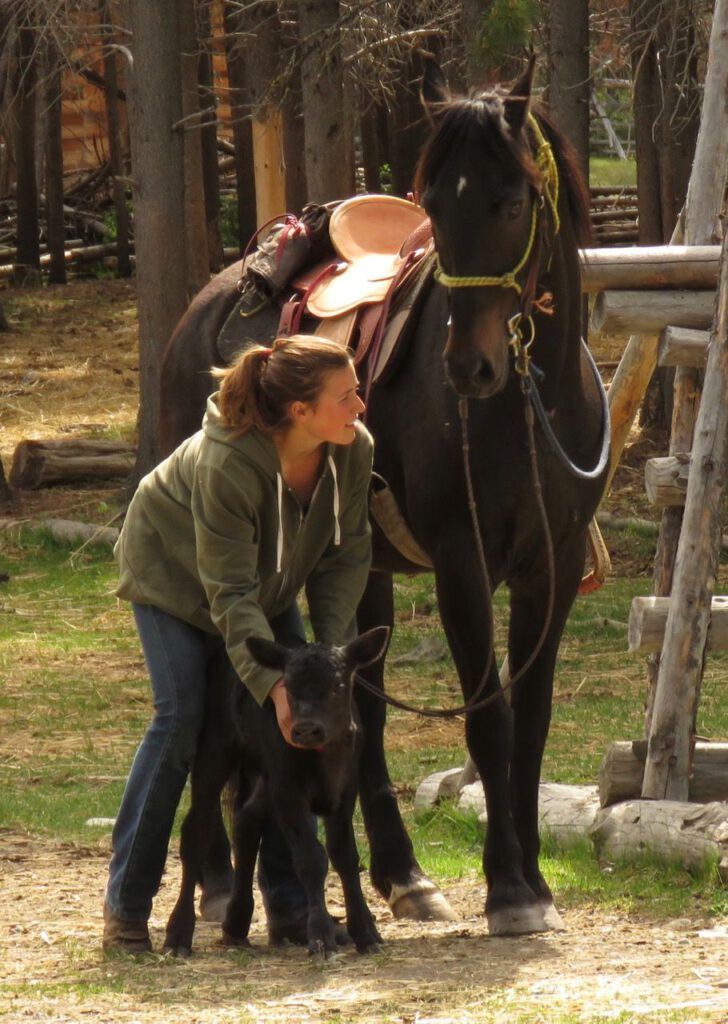 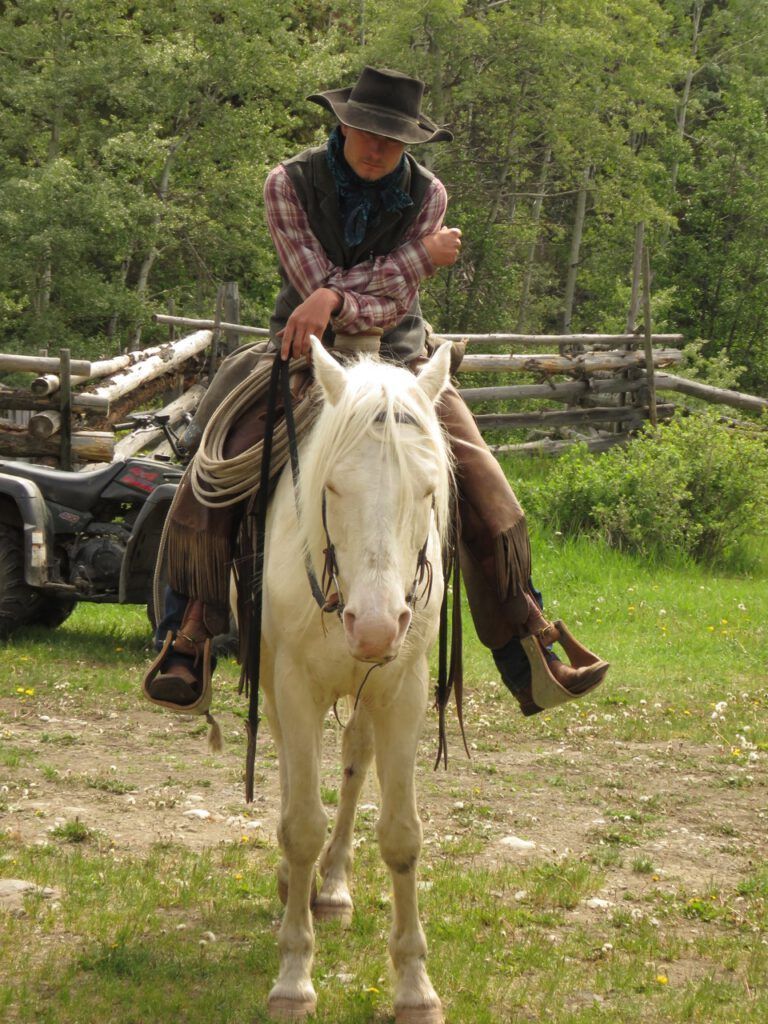 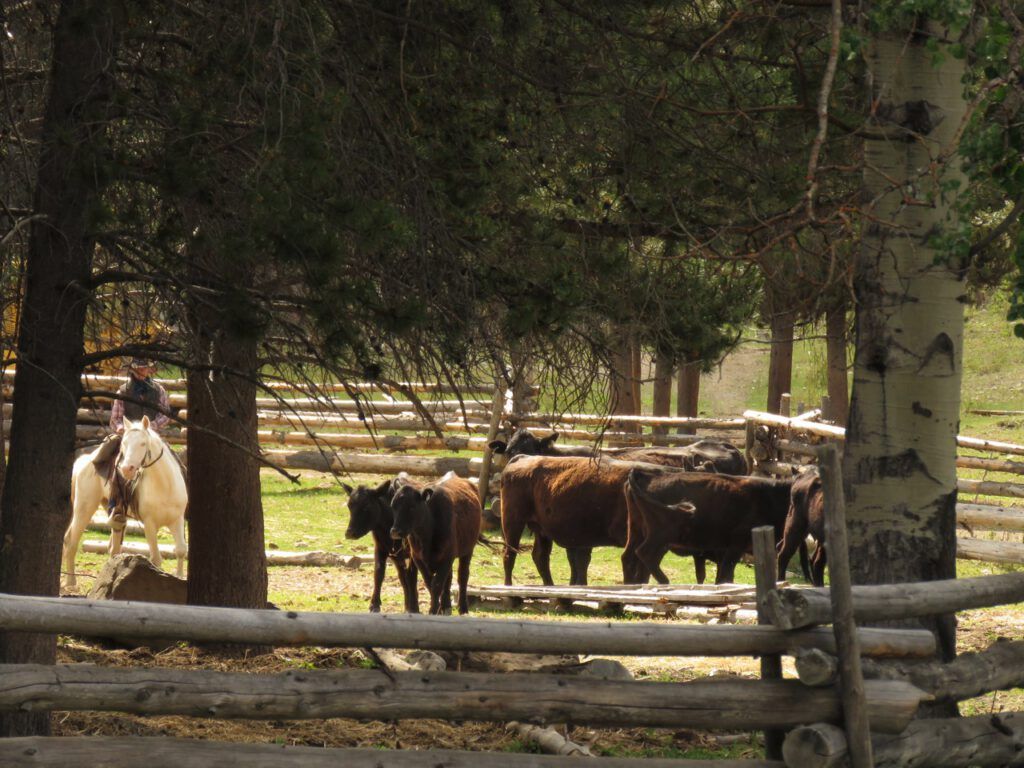 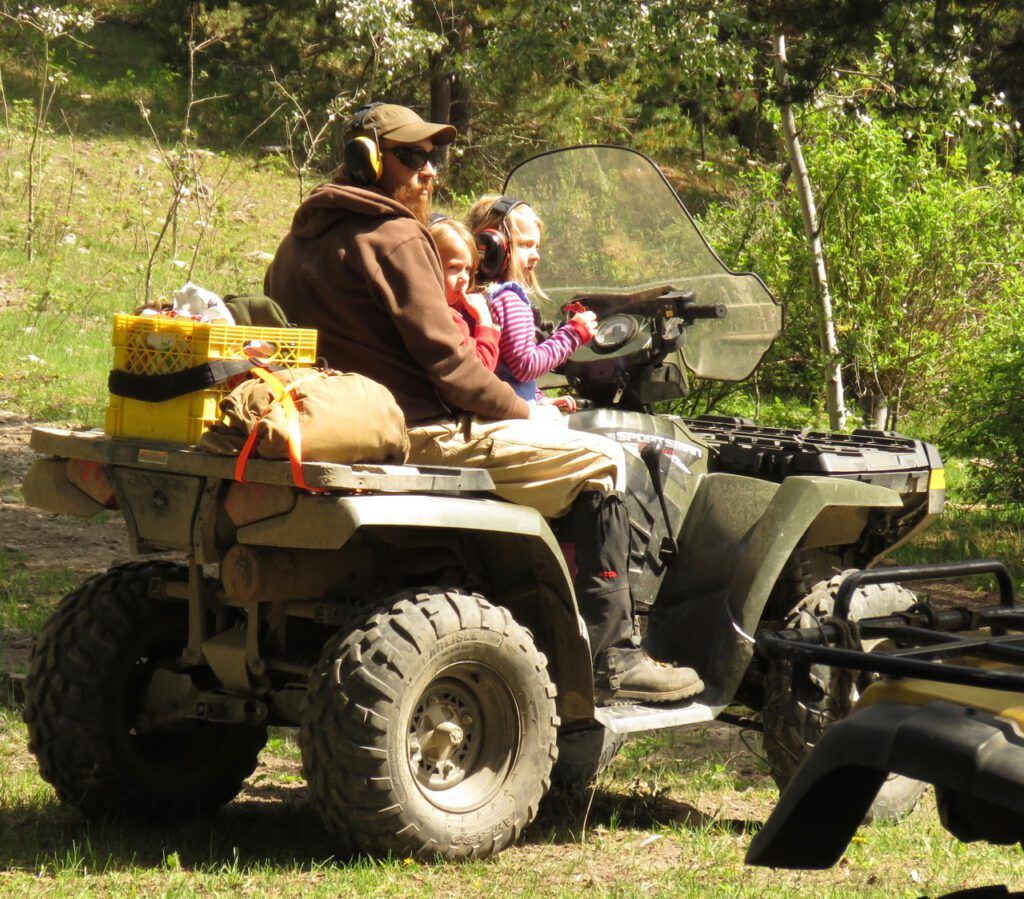 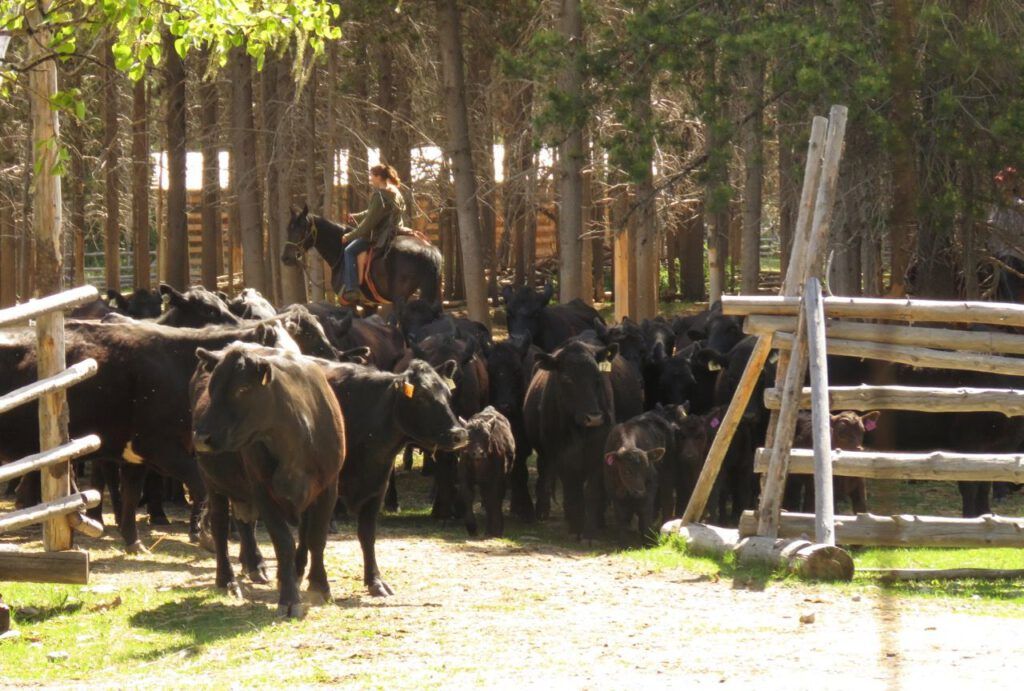 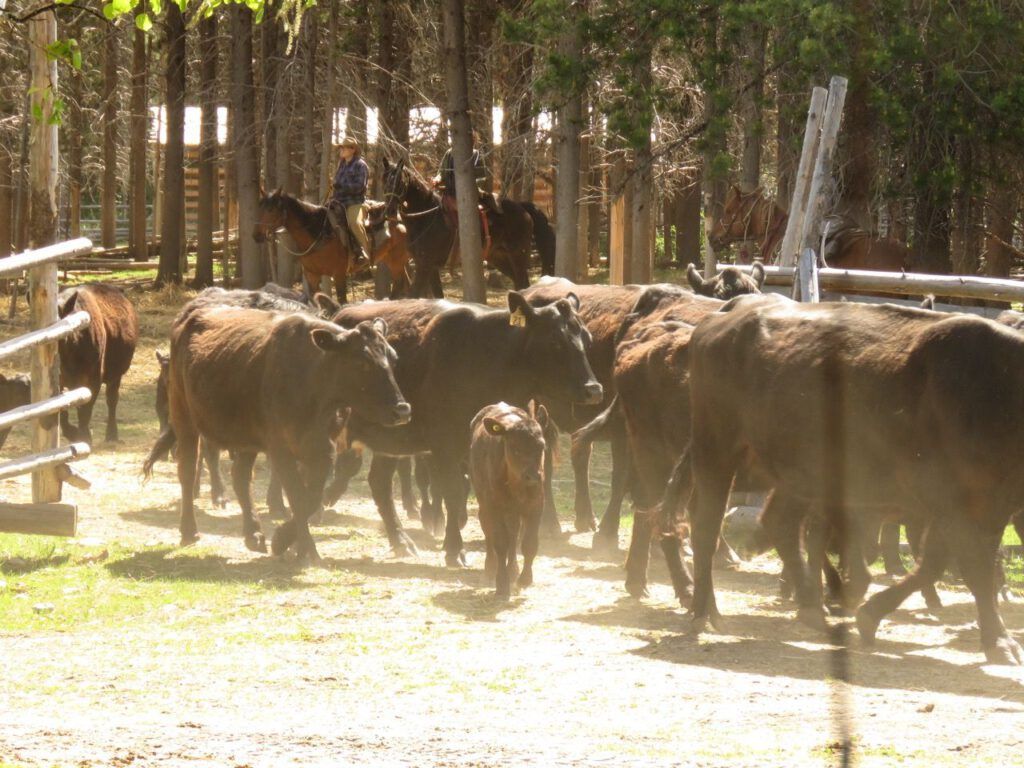 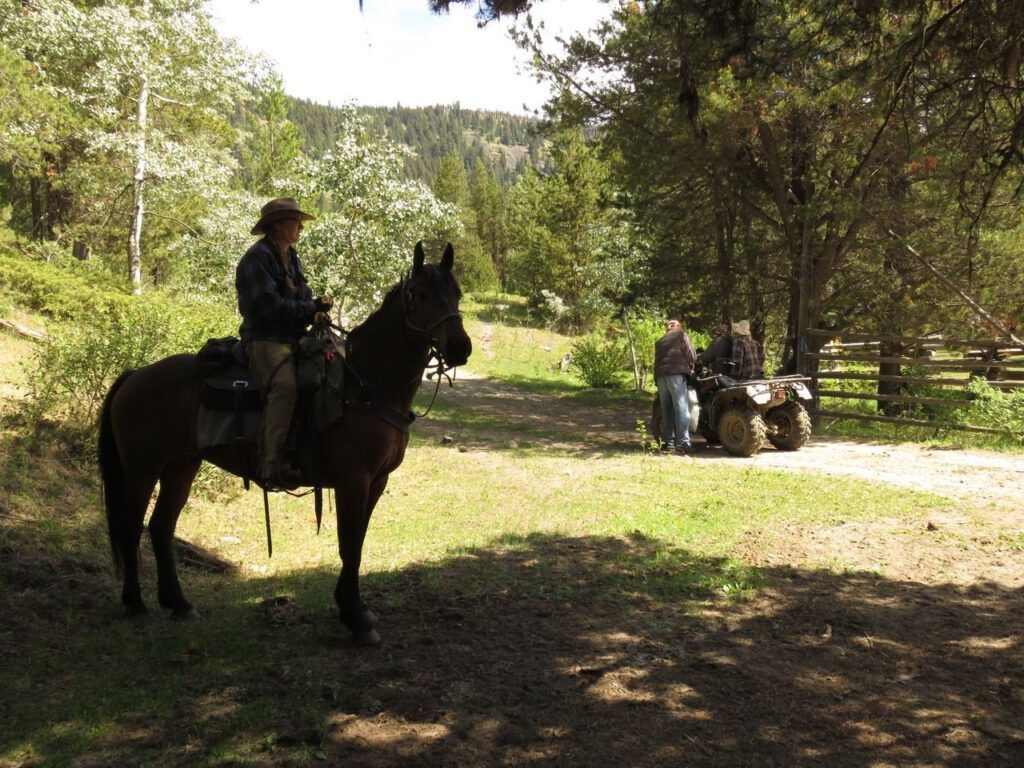 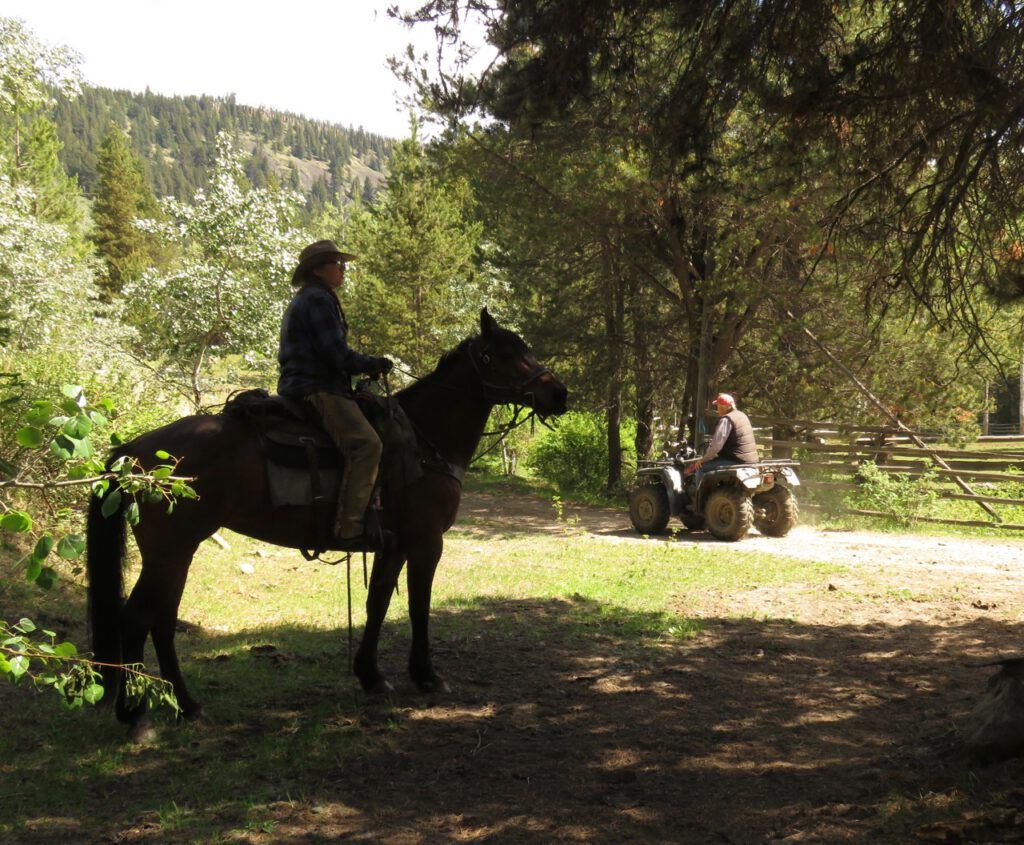 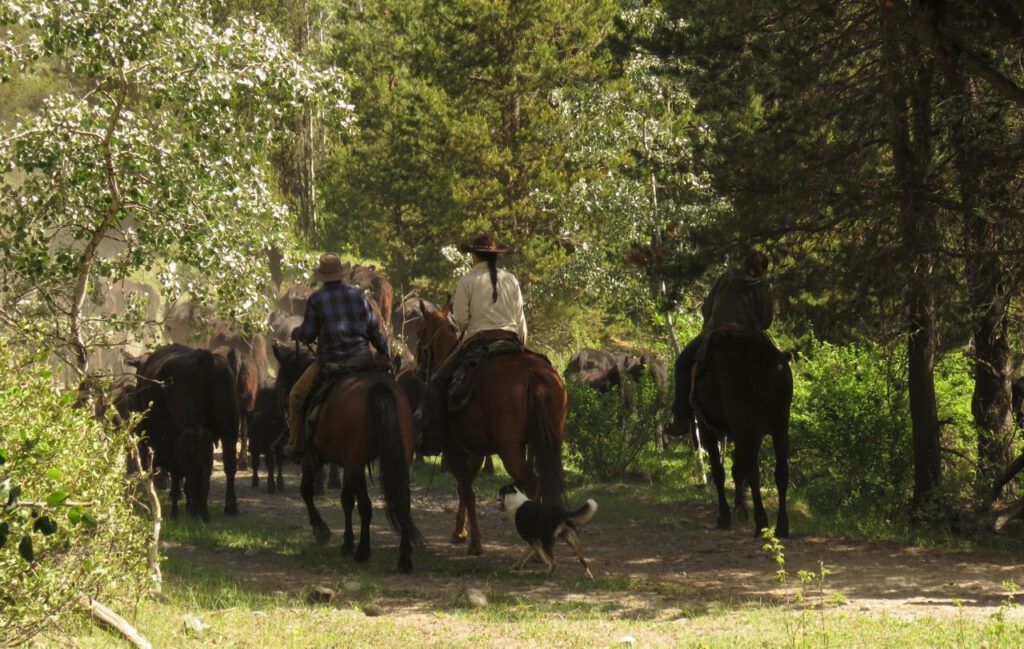 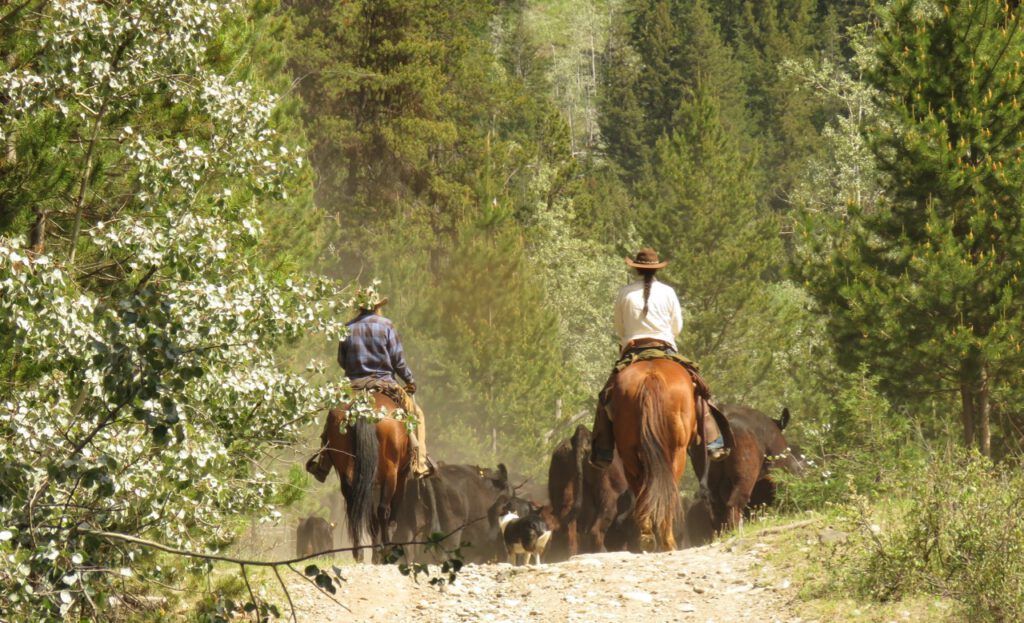 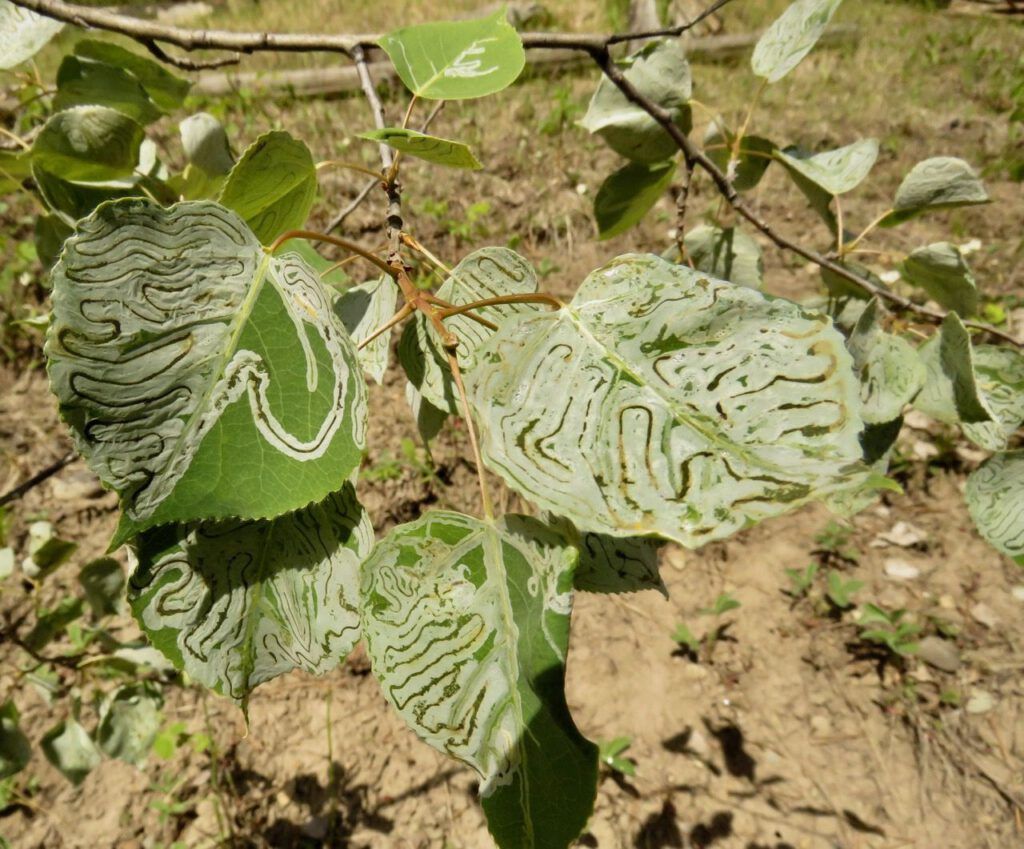 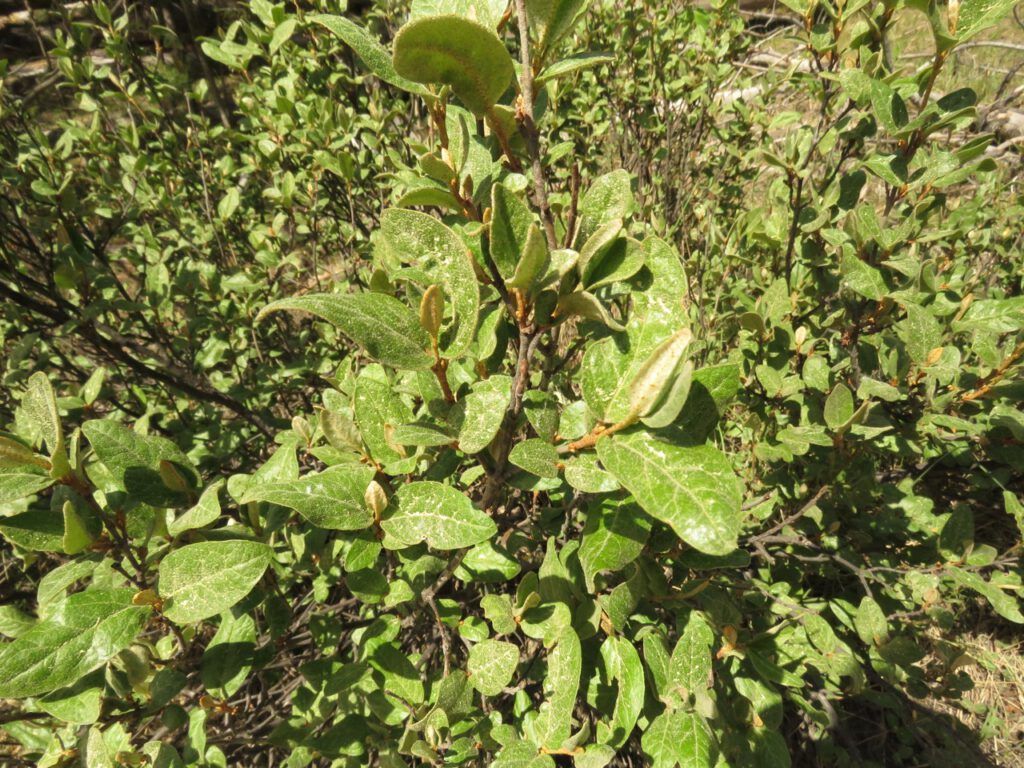 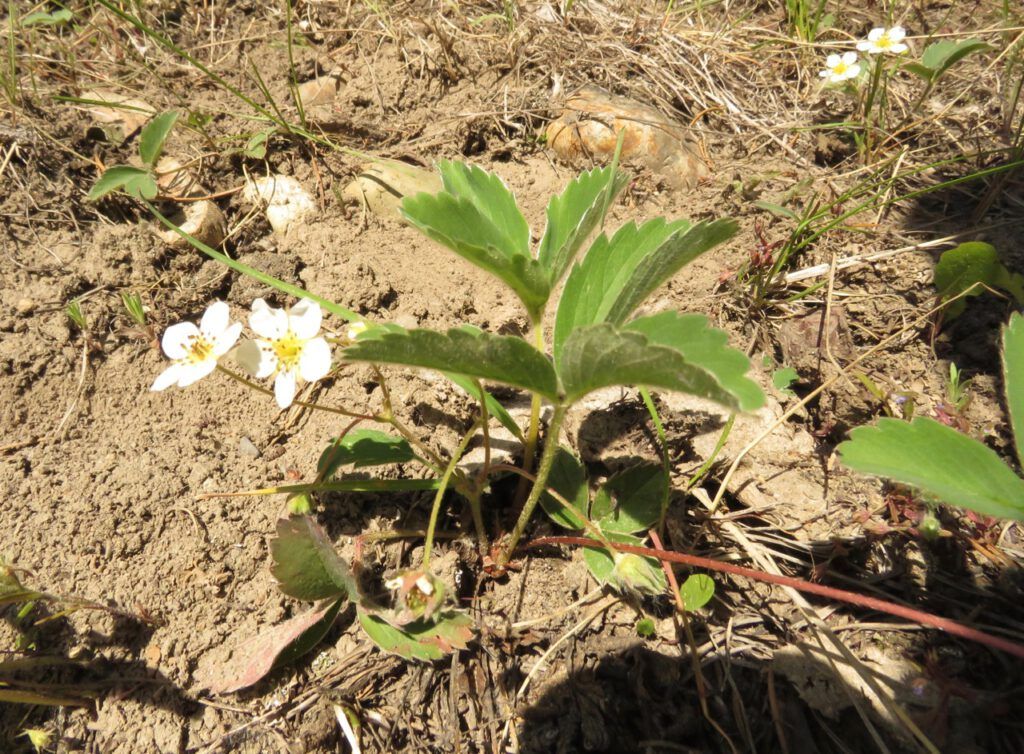 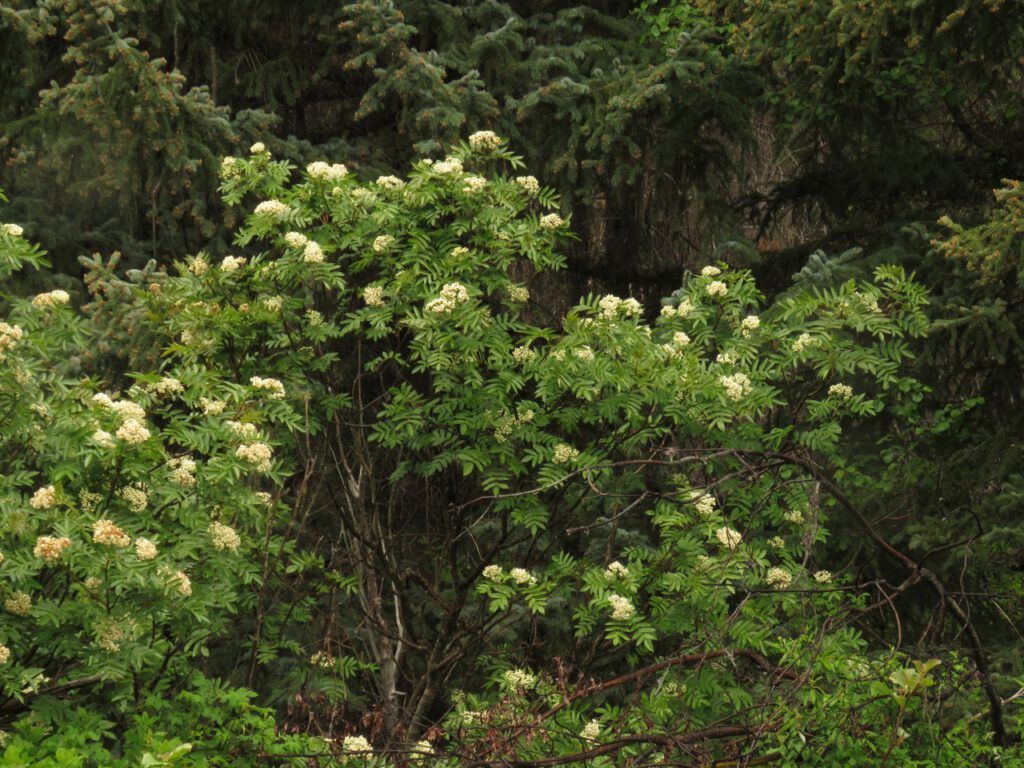 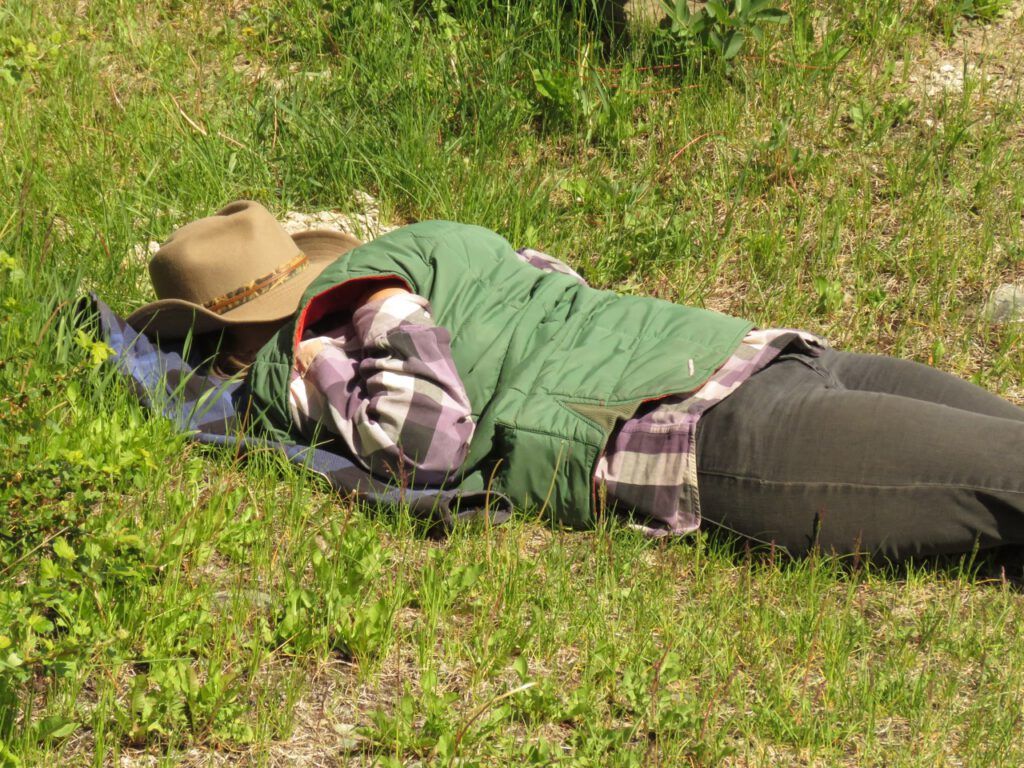 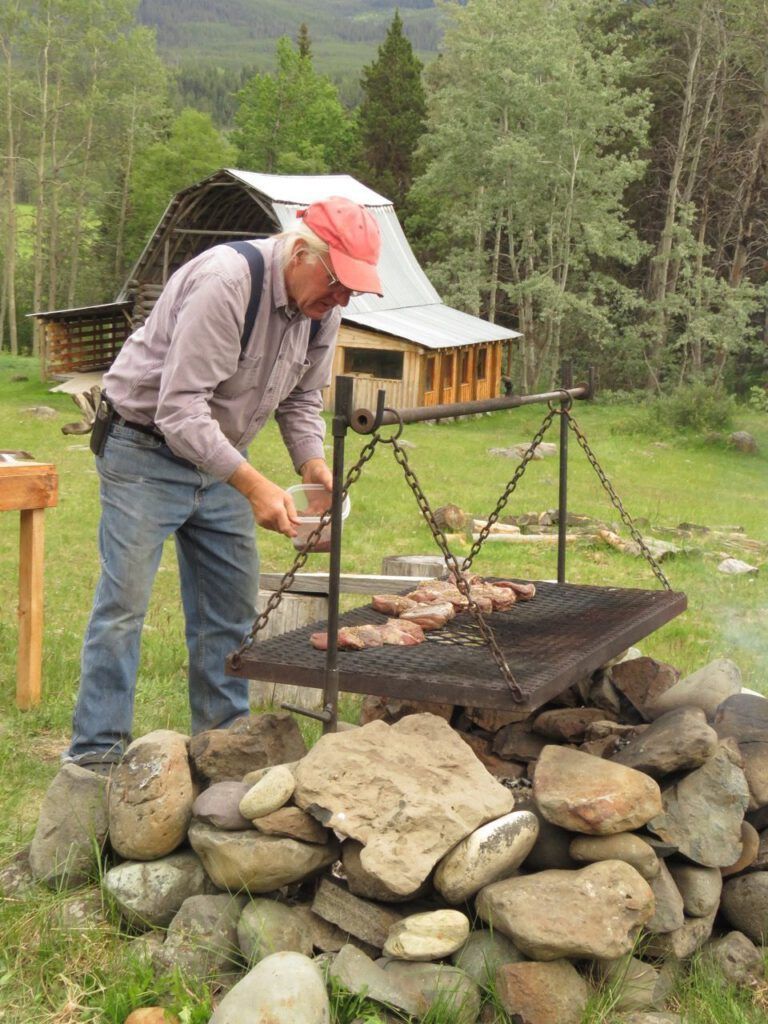 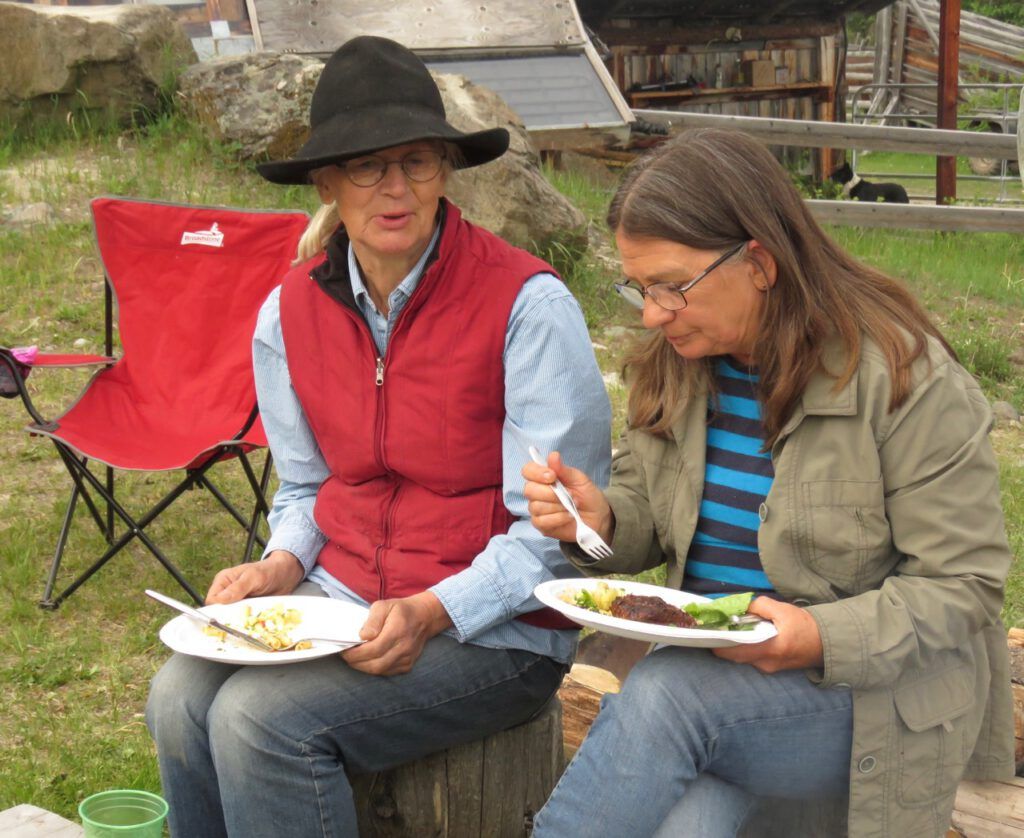 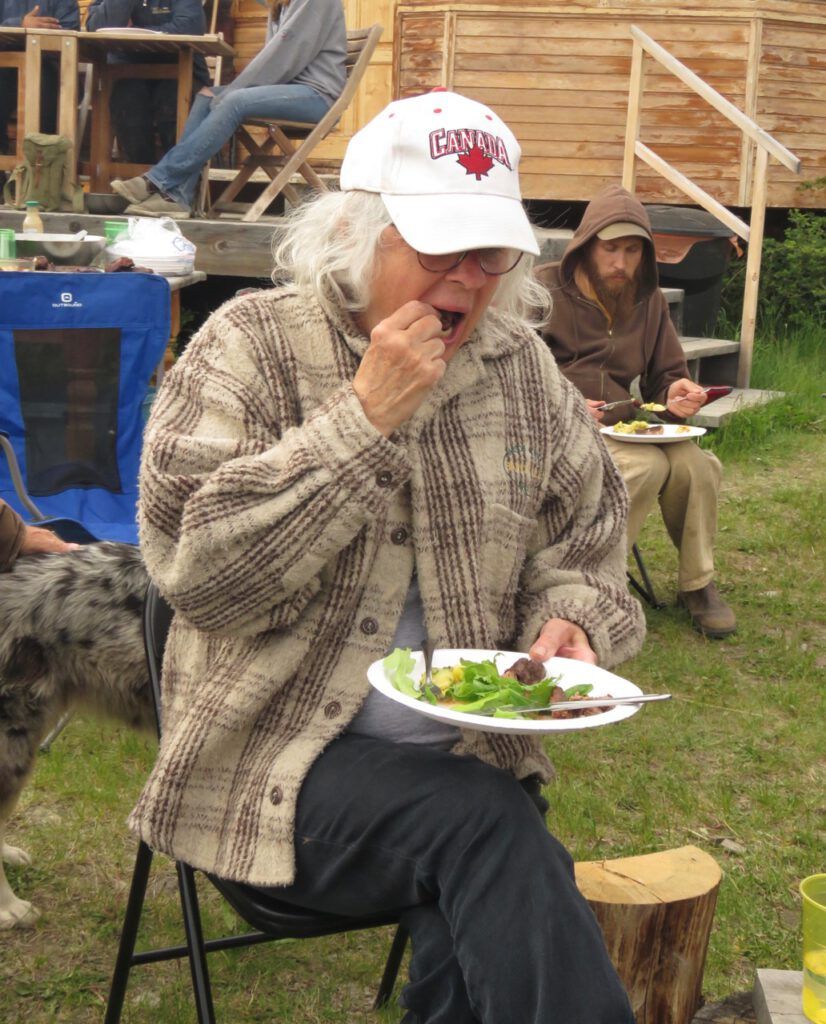 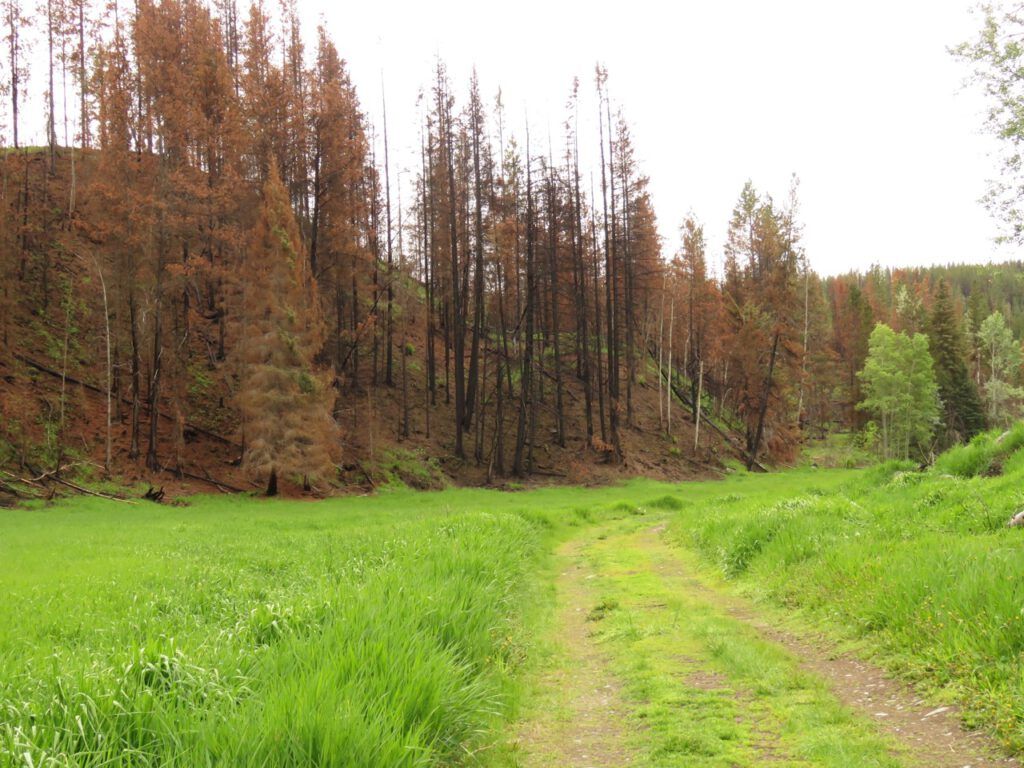 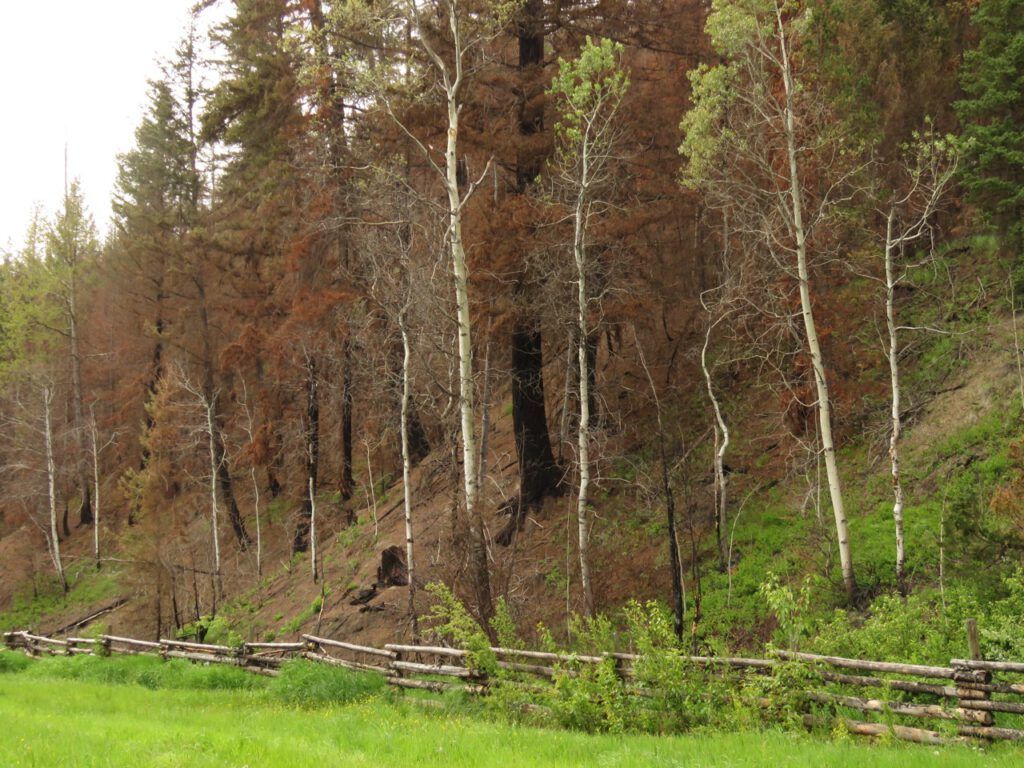 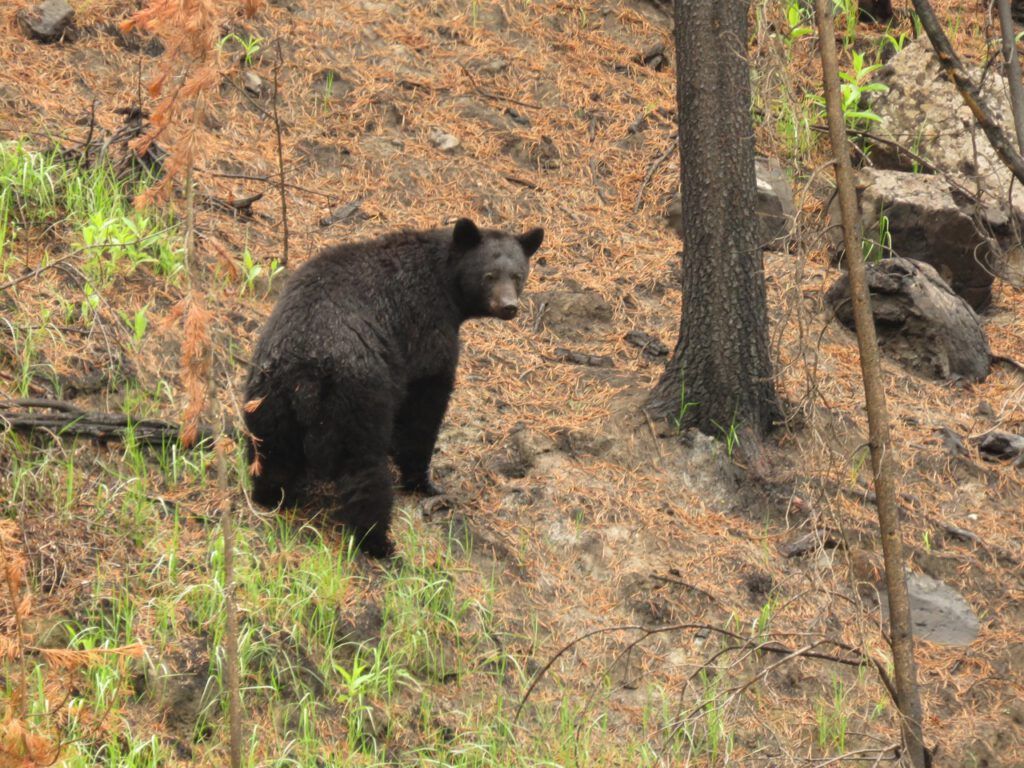 One thought on “Precipice Cattle Drive 2018”